Spellcaster University will have you build a university of mages, will support Linux

You're a wizard harry! Spellcaster University, currently on Kickstarter is a management game where you will be tasked with building a university of mages.

Spellcaster University is a management game: you build your school, manage the budget, appoint teachers. But it is also a "card driven" game: all your constructions, your improvements, are played with the help of cards. You draw these cards from different decks linked to different magic schools. When you draw, you look at three cards and keep one. Chance remains controlled. But so, each game is different. You won't build the same magic university twice, and the game has great replayability.

I do find it quite interesting that card-based approaches have become so popular in the last two years. They seem to be in practically every genre now. 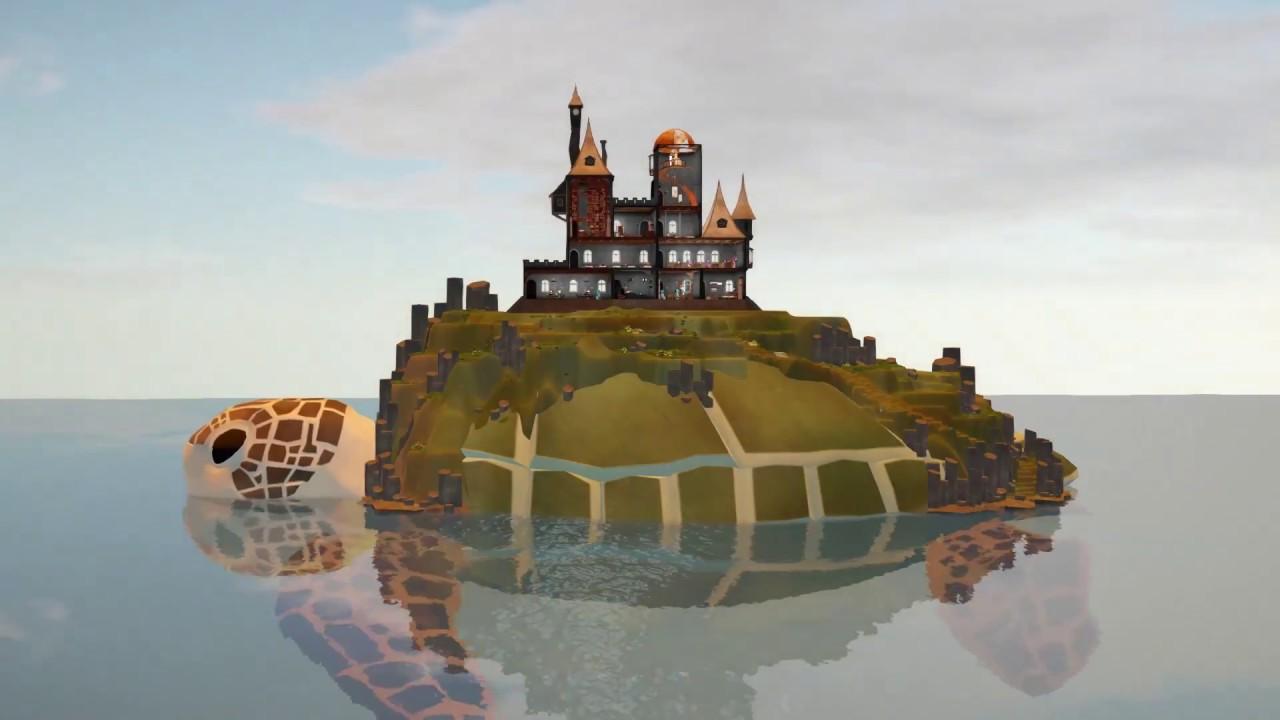 It's another Kickstarter that it's being rather clear about their intention to make a Linux version, it reads "The game will initially be released on windows and mac, and a version for linux will be available within two months of the launch at most.". This is the sort of thing I like to see, a developer being clear a Linux version will come and specifically mentioning a small delay. Too many Kickstarters end up leaving Linux in the dust without even a mention of a delay.

Their main goal is to get €15K in funding, with almost €3.5K currently pledged. Not a lot, but they do have 29 days to scrape by the finish line. I'm surprised it's not more popular, I honestly thought it looked rather sweet and it's somewhat unique too. I mean, come on, you can build on top of a massive turtle!

See more on the Kickstarter.

The "2dark" kickstarter bad experience has been a hard landing on pragmatism-land. For recall, the game was supposed to be supported day-1 on Linux, without any sort of DRM. Result: Denuvo protection, Windows-only, developers (which I really like) being condescendant with backers.

Even if I'm fond of management games, I personally won't give a second chance to supporting Kickstarter projects. I've been far too disappointed by false promises in the past. I'll consider buying the game if it eventually comes out, not before. Sorry devs.

Well aware of any and all risks. The point is, that they have obviously put some actual thought into it.
0 Likes

View PC info
Hope this makes it out to Linux. I'd quite like to build my own Unseen University!
0 Likes

View PC info
I have mostly phased out backing Kickstarter projects. Even if I can't say that a lot of them have failed (only one really didn't deliver anything at all, and one other resulted in a sub-par quality game), but my main motivation back then was to get Linux gaming going, so I backed pretty much every project promising it.
These days, a large portion of all Indie and small-studio games make it to Linux, so that's not as much of an issue anymore. We can be picky now. And I honestly got wary of the widespread practice of promising Linux support and then deliver it way, waaaay, waaaaaaay after the Windows version. I am still waiting for Bards Tale IV and Battlemech. The one bright spot was Underworld Ascendant, which is installing while I am writing this - a same day launch with Windows (*hugs Underworld devs*).

Everyone else is like "Yeah, we're bringing this game to Linux, same day! Promise". Then they develop a Windows game on Windows using Windows middleware and developers who never booted a Linux installation in their life, and wonder why it's not magically compiling on Linux. They go "Oh, we're experiencing unexpected (haha!) issues, and we really want to finish the Windows version, because that's what our main audience is." They spend 3 months finalizing the Windows version, 3 months beta-testing it and 3 more months fixing and polishing it. After that, they decide to make (previously unannounced) versions for 3-4 different consoles and spend another 6 months making these. Then they suddenly remember that they wanted to release the game on Linux too. They work 2 weeks on it just to get it finally done and we get a half-arsed Linux port released shortly before the game sees its first -75% sale on Steam, because at this point its THAT old already! \o/

I do appreciate them being honest and telling us from the get-go that this is how it will be with this game. I am still not going to back it. When it's out on Linux, I might have a look at it...

View PC info
I fully agree. In my opinion, that they announce that the Linux version will have some delay should ring an alarm bell. My own experience as a developer is that you either support all platforms from the start, or you end up with a tremendous amount of extra work (which you could have easily avoided nearly completely by making a nightly build for each supported platform and smoke-testing that every few days)...
That they do not plan a simultaneous release hints that they are not going to work with Linux as supported platform from the beginning, but that they plan to port their game after finishing the Windows version. At this point it might happen, that they just decide it's not worth the time and money to do the Linux port at all. :(
0 Likes
While you're here, please consider supporting GamingOnLinux on: