If you're in the mood for another local party game for your Linux box, SPLASH BLAST PANIC [Official Site] released this week with Linux support. 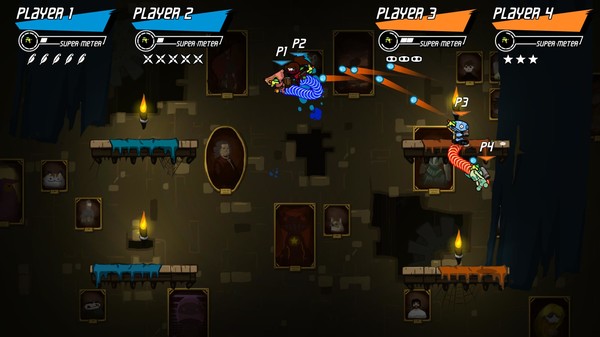 I was hoping to give it a run to see if it's worth buying as it does have a demo, but sadly it's an empty download. I did notify the developer about it, so hopefully they will fix it soon so we can try it out.

Find it on Steam with 10% off until September 4th.