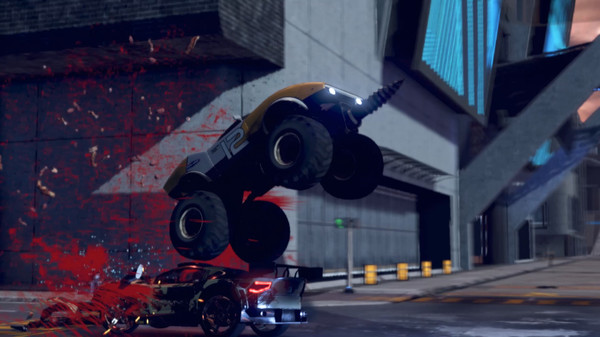 To risk sounding like a parrot of myself: Don't fund a Kickstarter based on the name alone. Heck, I don't fund anything there's too many issues. If you're excited, wait until there's a Linux version that exists. Article taken from GamingOnLinux.com.
Tags: Editorial
0 Likes
Share

Quoting: PlastikIf I remember correctly not many people were happy with the game when it was finally released. The graphics were dated and performance issues on high end PC's was pretty bad. Of course I haven't kept up with it so I'm not sure if that got patched up. Sad that this really puts salt in the wounds of those that have been burned by many game kickstarters.

Zeroedout 22 Feb, 2016
View PC info
https://www.gamingonlinux.com/articles/carmageddon-reincarnations-jason-garber-answers-our-questions-on-their-linux-support.3380 is the 2014 interview referenced in the article. My favorite answer:

drjoms 22 Feb, 2016
View PC info
Why none of existing supporters reported them in Kickstarter?
I mean, failing to deliver product, is a major no go?
Why kickstarter doesn't react? They kill their own credibility here.
0 Likes

Quoting: GuestHow they have money for another game?

And errrr... Will the new title support Linux? :-P
0 Likes
1/3»
While you're here, please consider supporting GamingOnLinux on: