By Liam Dawe - 4 December 2013 at 5:27 pm UTC | Views: 13,404
Starbound the game I have probably been most excited about this year is due to drop into public beta in less than an hour, are you ready to rock? They will drop the Steam keys to your emails around 6PM GMT time (10AM PST).

Check out their awesome new trailer: 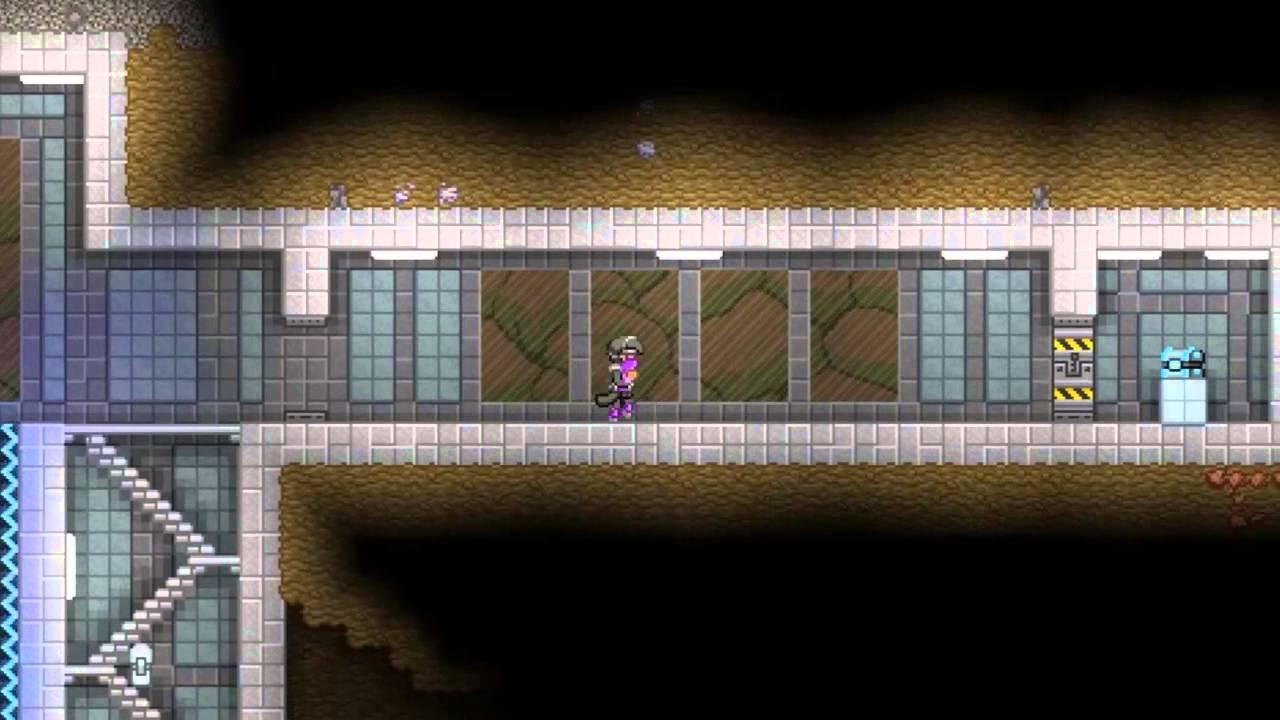 I have covered it quite a lot and with good reason, anyone wanting a game like (it's MUCH bigger) Terraria to play should look no further.

Starbound will be dishing out Steam keys to everyone who has ordered the game, but they did state previously DRM free builds will follow soon so don't fret non-Steam fans.

You can expect a video from me showing it off under Linux within a week or so, if it's as good as it looks we here at GOL may even provide a server for everyone to play on.

About
In Starbound, you take on the role of a character who’s just fled from their home planet, only to crash-land on another. From there you’ll embark on a quest to survive, discover, explore and fight your way across an infinite universe.

You’ll encounter procedurally generated creatures and weapons, discover populated villages and abandoned temples. Explore planets dotted with dungeons, eyeball trees and treasure. Make use of over a hundred materials and over one thousand in-game objects to build a sprawling modern metropolis or a sleepy secluded cabin in the woods, and do all of it alone or with friends!

Starbound lets you live out your own story of space exploration, discovery and adventure. Settle down and farm the land, hop from planet to planet claiming resources, or make regular visits to populated settlements, taking on jobs and earning a living. NPCs are scattered about the worlds, offering quests and challenges for those looking for a little extra excitement in their lives.

Have you pre-ordered and are you excited? I am can you tell?!

We do often include affiliate links to earn us some pennies. We are currently affiliated with GOG and Humble Store. See more here.
About the author - Liam Dawe
I am the owner of GamingOnLinux. After discovering Linux back in the days of Mandrake in 2003, I constantly came back to check on the progress of Linux until Ubuntu appeared on the scene and it helped me to really love it. You can reach me easily by emailing GamingOnLinux directly.
See more from me
Some you may have missed, popular articles from the last month:
The comments on this article are closed.
7 comments
SimmyD 4 Dec, 2013
Doesnt work with Fedora 19 out the box.  Bunch of mismatching lib's.

With some linking foo still falls over... seems they coded to some older libraries that we dont have anymore. :(
0 Likes
SimmyD 4 Dec, 2013
Was launching the 64bit version.  Looks like they have some work to do there.  32bit works great though :)
0 Likes

View PC info
Worked out of box on Arch x86_64 (seems that 64bit version works for me. only problem is that steam ingame doesnt work with 64bit)
runs good and seems pretty interesting so far.

Also keep in mind that I'm using the default installation location. If yours differs, you can just change those two additional paths as necessary.
0 Likes
While you're here, please consider supporting GamingOnLinux on: