StarMade is a Minecraft inspired 3D sandbox space shooter. You can visit many worlds, build your own ship and a lot more. 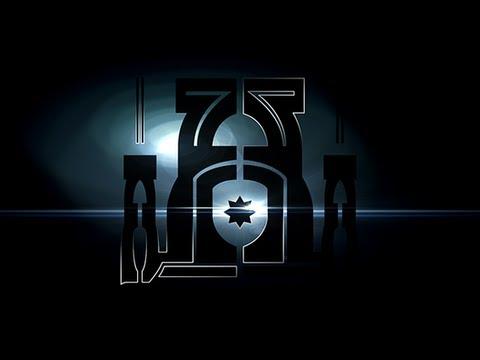 Looks awesome, will be giving this one a go for sure, if it's any good maybe we can get a GOL StarMade server going? They do already have a good list of servers though if you want to chat to others already.

It's currently free to play but it looks like it will be a one off purchase when it's properly released. Buying it now for $6 will get you the full copy on release too.

It was also greenlit so you will find it on Steam at some point in the future!

Have you tried it yet? Let us know what you think of it.
Article taken from GamingOnLinux.com.
Tags: Indie Game, Sandbox, Steam
0 Likes
We do often include affiliate links to earn us some pennies. We are currently affiliated with GOG, Humble Store and Paradox Interactive. See more here.
About the author - Liam Dawe

I am the owner of GamingOnLinux. After discovering Linux back in the days of Mandrake in 2003, I constantly came back to check on the progress of Linux until Ubuntu appeared on the scene and it helped me to really love it. You can reach me easily by emailing GamingOnLinux directly.
See more from me
Some you may have missed, popular articles from the last month:
The comments on this article are closed.
7 comments
EliteGamerShadow 18 Aug, 2013
looks cool

Quoting: EliteGamerShadowhow do you get it?

Quoting: EliteGamerShadowhow do you get it?