Stealth-action hybrid DEADBOLT is now available for Linux on Steam 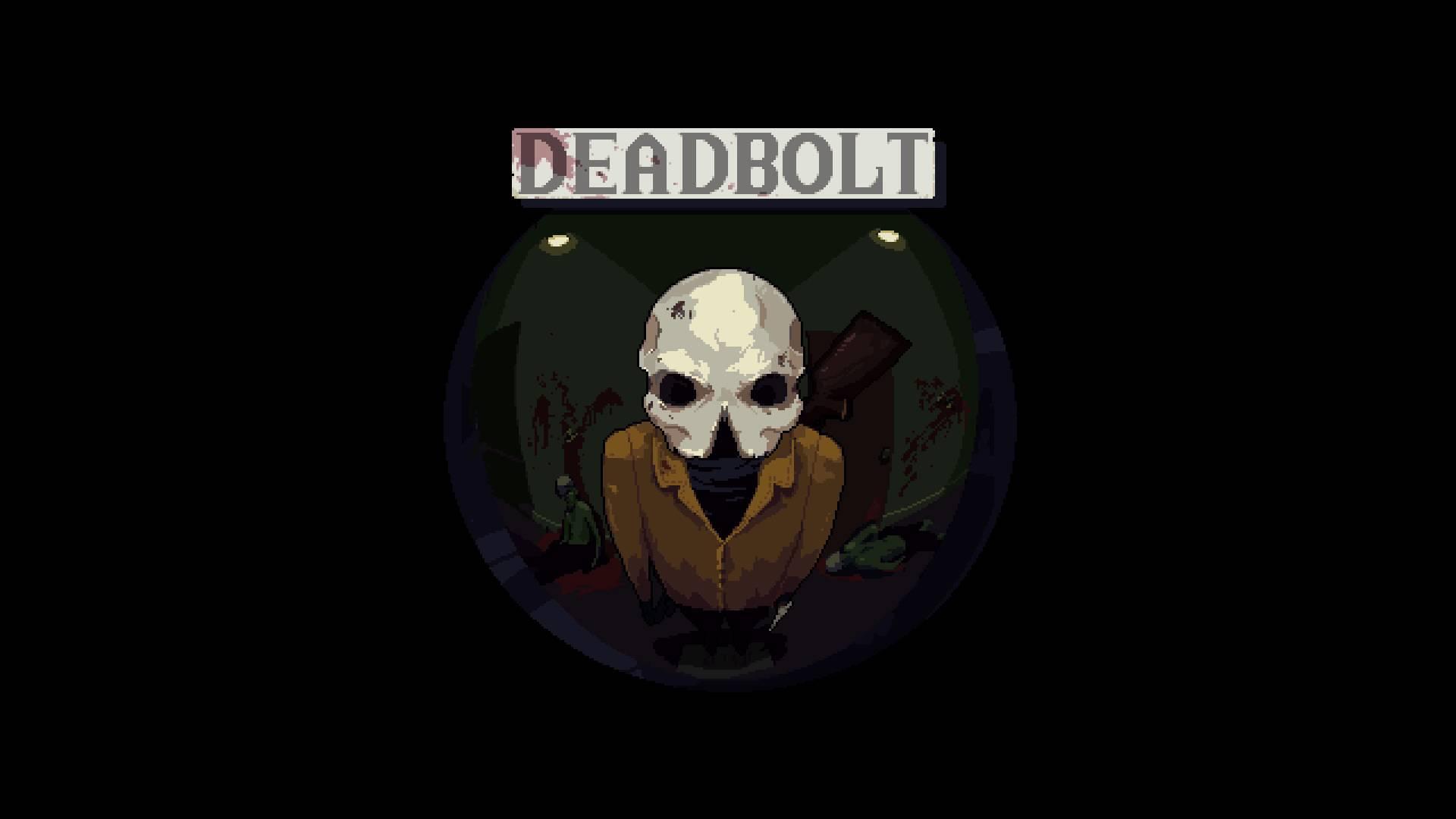 YouTube videos require cookies, you must accept their cookies to view. View cookie preferences.
Accept Cookies & Show   Direct Link
Stealth-action hybrid DEADBOLT from Risk of Rain developer Hopoo Games is now available for Linux on Steam, according to an announcement this week:

QuoteHey there! As of 7/12/16 (today!) DEADBOLT is now available on Steam for Mac/Linux! The game in its entirety, along with its custom map and Steam Workshop support, is now all available on both Mac and Linux platforms.

The announcement goes on to say that while custom maps are playable on Linux, it is unlikely that Linux users will ever be able to make their own maps, due to a limitation in the GameMaker: Studio engine.

You can grab DEADBOLT on Steam now, but the DRM free version on the Humble Store is for now only available for Windows.

Thanks to GOL reader Steven for the tip.

About the game (from Steam)
DEADBOLT is an extremely challenging stealth-action hybrid that allows you to take control of the reaper to quell the recent undead uprising. Play and complete missions given to you by the mysterious fireplace as you become the avatar of death. While the reaper has an impressive arsenal and skillset to kill the undead, he has one flaw - he dies in one shot... leaving you with no room for error.


Article taken from GamingOnLinux.com.
Tags: Action, Stealth, Steam
0 Likes
We do often include affiliate links to earn us some pennies. We are currently affiliated with GOG and Humble Store. See more here.
About the author - flesk

View PC info
This game looks really cool. Seeing "extremely challenging" and "action" in the description leave me unsure if it's for me, but points for artistic direction anyway.
0 Likes

View PC info
Hopefully they make the Linux version available DRM free like the Windows version is. Just emailed them to inquire.
1 Likes, Who?

Quotehe has one flaw - he dies in one shot...

Tl;dr: "Looks great, I'll look into it," followed by some whinging about permadeath.

Dying "in one shot" sounds suspiciously like another way of saying "permadeath." I'll look at it more closely, but I'll prolly have to give it a pass. I wish I had the patience required to play permadeath games because there are a lot of cool looking ones out there like this one. But I don't.

If I had any coding ability I'd make "difficulty level / checkpoint" mods for so-called "roguelikes." Games could have various levels of "difficulty" with nothing more than more or less checkpoints built into a given "level" or "mission," "permadeath" being the most difficult level.

Wouldn't the market be expanded for a game that had "permadeath" but also "traditional" play options? Wouldn't it allow "get gud" folks to enjoy the challenge of permadeath, while also allow more casual players to enjoy the game. And while I'm sure there's a elitist sub-market that wouldn't play such a dual difficulty game, I can't believe that such elitists outnumber those who won't buy the game because it is "permadeath" only.

Quoting: PicoboomWouldn't the market be expanded for a game that had "permadeath" but also "traditional" play options? Wouldn't it allow "get gud" folks to enjoy the challenge of permadeath, while also allow more casual players to enjoy the game.

You'd think so, but not everyone feels that way.

I took the one-shot-death thing to mean that getting hit once meant you'd have to start just the current level over from the start, but I'm not sure.
2 Likes, Who?

View PC info
Thanks for the link Flesk!! While reading it, I came across a link to Jim Sterling's take on insecure elitists. I think maybe I'll save the link and post it to developers of permadeath only games. *evil grin.*

Quoting: fleskI took the one-shot-death thing to mean that getting hit once meant you'd have to start just the current level over from the start, but I'm not sure.

Yeah, I can see how it could mean that too. I'll post to the forums at the Steam Community page and see what's what.
1 Likes, Who?

View PC info
it's hotline miami meets gunpoint; it takes a lot of deaths and a nice balance of planning and reacting on the fly to win.

just FYI though, there's a brutal bug in the linux version right now where enemy NPCs don't use stairs. This makes some of the later levels basically impossible to complete. The devs are looking into it.

EDIT: there's no permadeath, it's the same as gunpoint or HLM, you will die many times on each level until you figure out a good approach


Last edited by anewson on 19 July 2016 at 2:11 am UTC
1 Likes, Who?
While you're here, please consider supporting GamingOnLinux on: