Stealth game Shadwen from Frozenbyte to launch in May, Linux should be day-1

The very cool stealth game from Frozenbyte now has a release window, they developer have said it will release in May and they told me that Linux should be day-1! 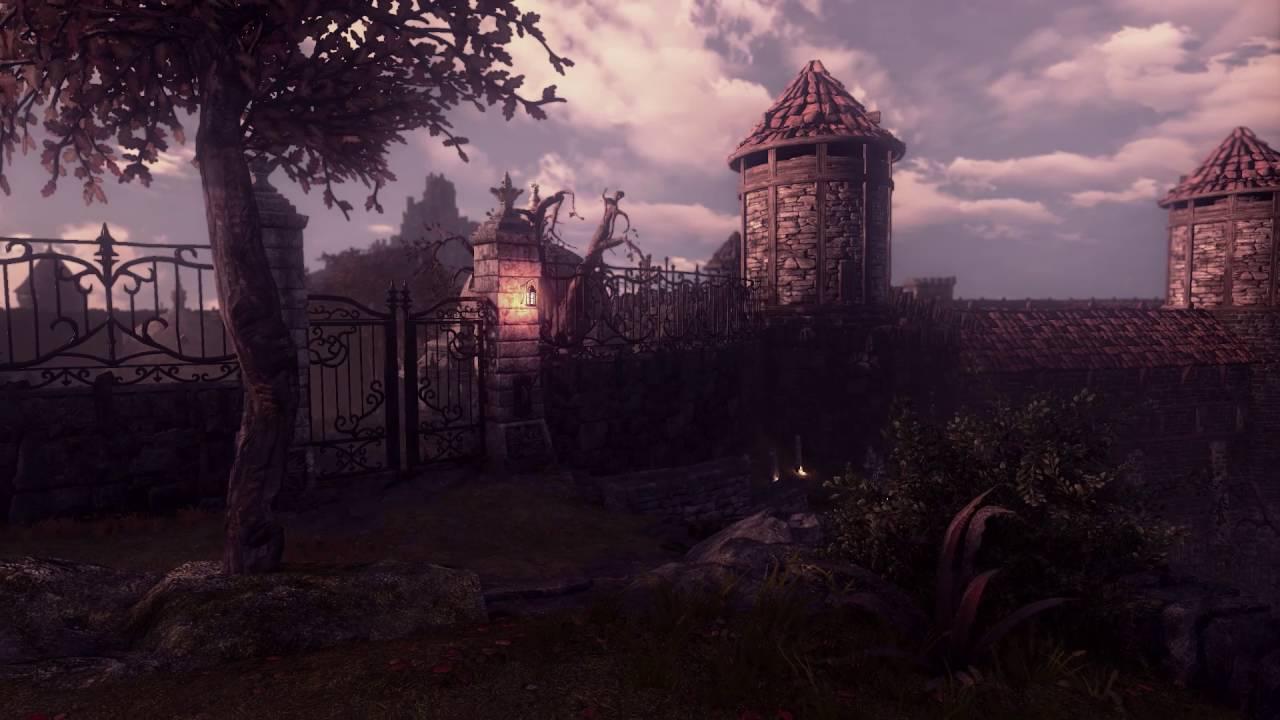 They have confirmed the price should be about $14.55, due to the special event they did previously which reduced the price for everyone.

I'm really excited to give this one a go, as it looks awesome, but I couldn't get the beta to work right. I am hoping the Linux release is nice and polished.

About the game
Shadwen is a stealth-action game where the only rule is to remain unseen. Stay hidden – or the ruthless guards will kill you on sight!

Shadwen, an assassin on a quest to kill the king, has a chance encounter with an orphaned girl, Lily. She follows Shadwen on her dangerous journey, but when the ruthless guards get too close, Shadwen must take action right in front of Lily’s eyes.

Will Shadwen risk the girl’s budding trust by resorting to violence, or try and find another way while keeping her real purpose concealed?

To kill or not to kill – that is the question.

lvlark 14 Apr, 2016
View PC info
Well, Frozenbyte deserves my money (after having bought Trine 1 & 2 on a huge sale) and I deserve a birthday present. My birthday is very early in may though, so might have to be a belated birthday present...
1 Likes, Who?

View PC info
May? Really? I played the demo that came out a couple months ago and thought the game had potential, but it also needed A LOT more work. I thought this would be a fall game at earliest. I hope they're not pushing this out too early.
0 Likes

Quoting: KeyrockMay? Really? I played the demo that came out a couple months ago and thought the game had potential, but it also needed A LOT more work. I thought this would be a fall game at earliest. I hope they're not pushing this out too early.

Yeah, looking at the footage just now, I was thinking the same thing. Hopefully they've polished it up a bit, looked a bit rough. Looks like it could be excellent though, I hope it has a good story.
0 Likes

Saladien 14 Apr, 2016
View PC info
Yea, thats what i meant with better QA(Quality Assurance). They have a track record now of delivering unfinished games. :/ But to support the Linux Sales on gog, i might buy it dayone. The demo was very unpolished(those animations...).
0 Likes

N30N 14 Apr, 2016
View PC info
I'm very much missing a stealth game in my Linux library. It looks great except maybe for the oversized Trine crates which seem a bit out of place.
0 Likes

Quoting: Saladiengog.com day one? If yes, then its mine :). (if they have a better QA this time, trine 3 was a mess)

Hopefully. The demo was on GOG from the start.
0 Likes

M@GOid 14 Apr, 2016
View PC info
I hope this new title work better than their previous titles. Trine 1 and 2 have low performance and the 3 refuses to launch with radeonsi driver in a R9 290.
0 Likes
1/2»
While you're here, please consider supporting GamingOnLinux on: