Steam Dev Days 2016 videos are now up, something to watch over the weekend

By Liam Dawe - 4 November 2016 at 11:15 am UTC | Views: 9,094
The recent Steam Dev Days 2016 now has videos of the talks available, so it could be something interesting for you to watch over the weekend. You can watch them on Steam directly, or on the youtube playlist.

The most interesting ones for us are the "Vulkan Graphics" talk: 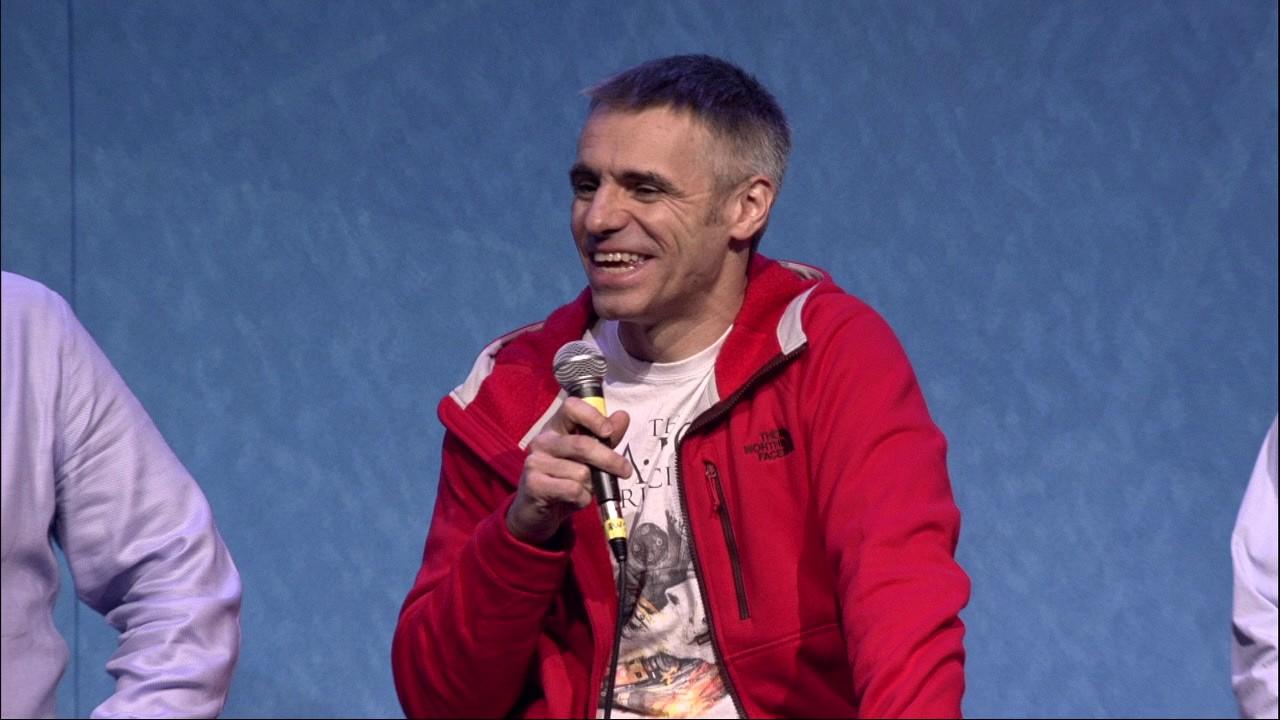 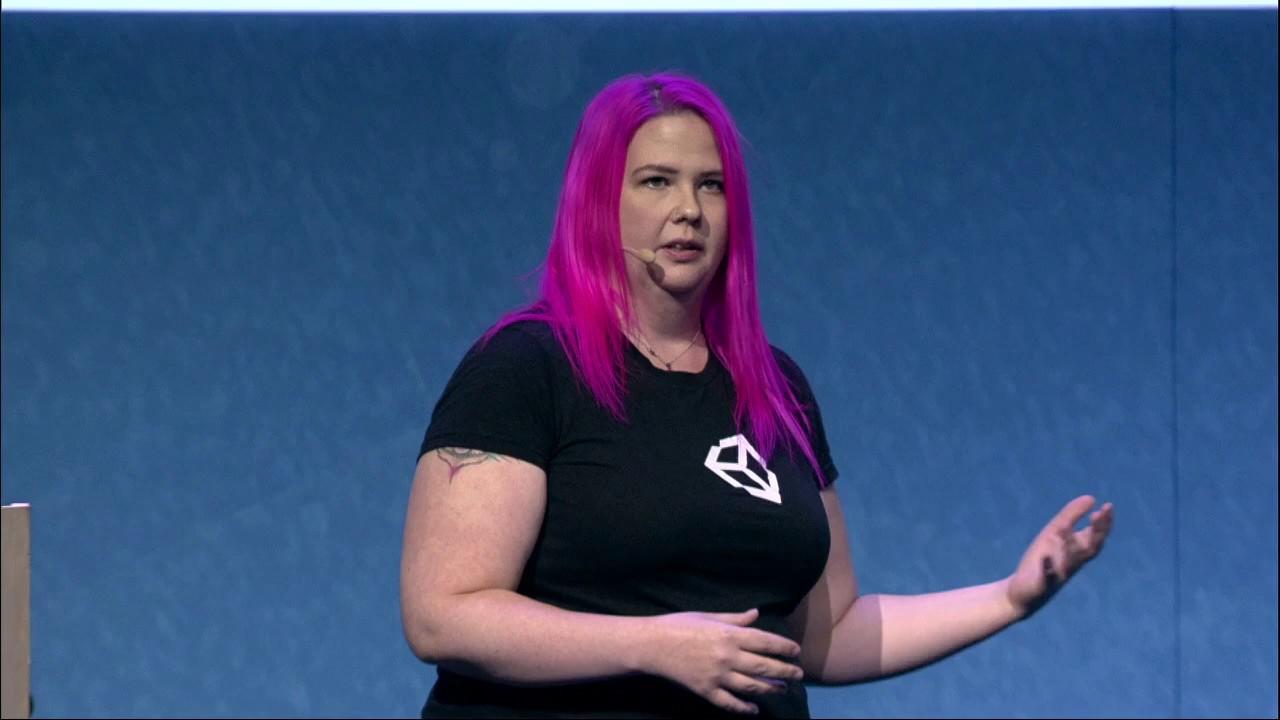 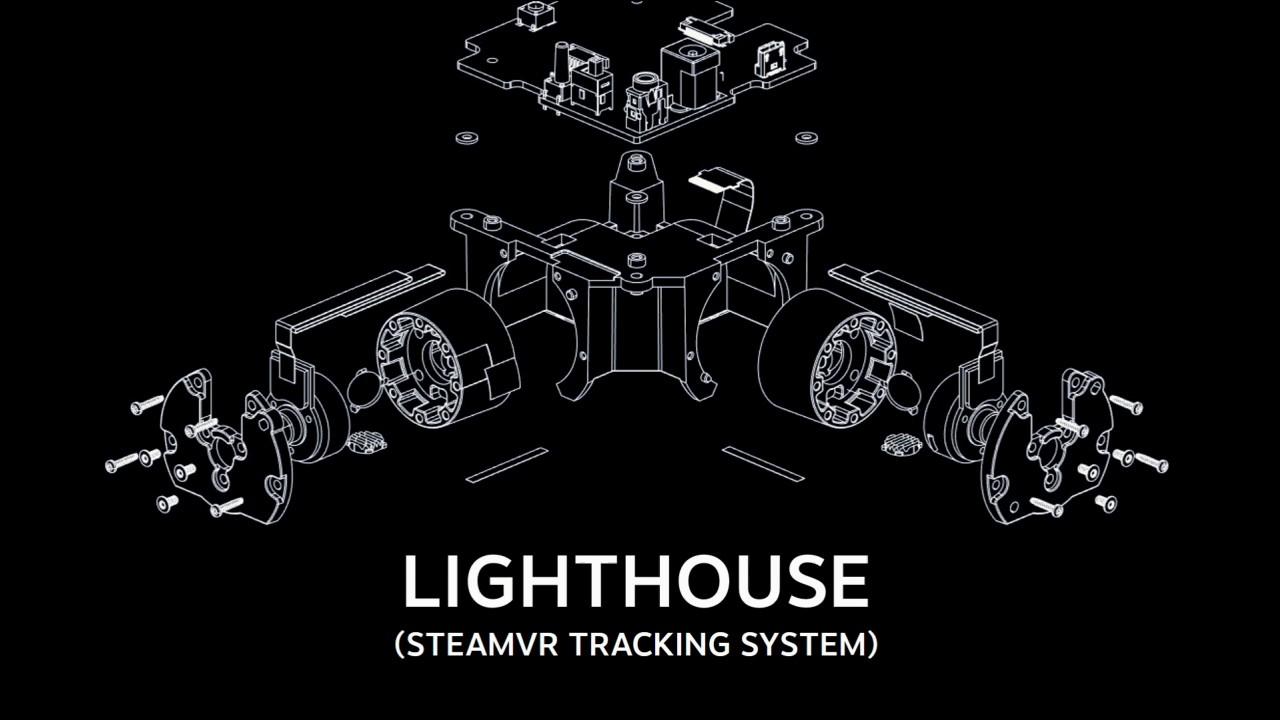 View PC info
You can also watch it directly on Steam: http://store.steampowered.com/app/534600/
3 Likes, Who?

View PC info
Eventhough Vulkan is in very early stage we can be very happy about it because of many reasons. For my example, on my Asus optimus laptop Dota2 doesn't run well in OpenGL at all, completely unplayable and unstable and same goes for majority of games that I've tried with OpenGL. Bringing Dota2 to Vulkan made it suddenly completely playable at 80fps on pretty demanding settings actually. Reason is that OpenGL drivers are probably not well optimized for my particular laptop GPU (GT 650m) and Vulkan drivers are so generic and low-level that Valve actually did the optimization job instead of Nvidia, so it's possible to overcome the bad driver optimisation problems here.

On the GTX 970 on desktop the performance is quite the same on GL and Vulkan which means that the bottlenecks are either GPU/CPU themselves or the thing that they've mentioned above: Games with currently supporting Vulkan have some sort of "vulkan wrapper" for the games that have been originally written for other APIs.

Vulkan is a bit of a challenge for game engine developers but for end-developers and end-users it is a thing to be VERY excited about not only on Linux but on Windows, android and perhaps new OSes in the future that could support it.
1 Likes, Who?

View PC info
I look forward to these presentations, everything looks like it is still early. But early implementations and tools are coming around. within the next year everything should be a bit more exciting for linux and Vulkan.
1 Likes, Who?

View PC info
I think this is missing in the article, Linux VR:
https://youtu.be/plRjxIclou8?t=17m13s

Quoting: erlogI think this is missing in the article, Linux VR:
https://youtu.be/plRjxIclou8?t=17m13s

View PC info
I thought this bit about performance gains in the Talos Principle on Linux was really interesting:

I won't pretend I understand the details but I think the gist of it is that they (Croteam) implemented Vulkan support as a kind of wrapper without any real kind of optimisation and still saw big performance gains on Linux, which (correct me if I'm wrong) points to the poor quality of GPU drivers on Linux.
0 Likes

View PC info
The Vulkan panel confirms what we already knew: The big engines are currently built around abstractions modeled after DX11 (or even DX9), and all of them use HLSL shaders internally, producing their GLSL with all sorts of automated converters. No wonder their Linux/OpenGL implementations aren't exactly optimal. Of course there are genuine problems with the OpenGL infrastructure, but the development bias--while understandable--is clear and Linux performance suffers as a result.

But that is all changing. All of these people really like Vulkan, and all of the engines are being or will be redesigned to make better use of its functionality and benefits. That's what we want to hear. The future is bright for us penguins.


Quoting: stickyparadigmI won't pretend I understand the details but I think the gist of it is that they (Croteam) implemented Vulkan support as a kind of wrapper without any real kind of optimisation and still saw big performance gains on Linux, which (correct me if I'm wrong) points to the poor quality of GPU drivers on Linux.

Maybe. We don't really know about the quality of Croteam's own OpenGL code so it might not be that clear-cut.
1 Likes, Who?

View PC info
The thing with Talos is more likely that it's a DX11 focused engine with OpenGL support added. And as tuubi says, performance suffers. But the Vulkan implementation clawed this loss back instantly, which is why Linux users were pretty pleased. It's improved a little since then, but I don't think they'll ever make this game an optimised Vulkan engine. That honour may happen for Serious Sam 4 or Talos 2 though.
0 Likes

View PC info
Watched the Vulkan talk last night and all of them basically confirmed that their engines are basically laid out as DX11 (or even DX9) engines. It will be a while before everything has changed.
0 Likes
While you're here, please consider supporting GamingOnLinux on: