Verdun - Already has a Linux version.

YouTube videos require cookies, you must accept their cookies to view. View cookie preferences.
Accept Cookies & Show   Direct Link
Verdun is a squad based massive multiplayer first person shooter set in the first world war. Inspired by the infamous battle of Verdun in 1916 players are able to take part in never seen before WWI action. Made by 3 indie developers from BlackMill and M2H.

Cognition: An Erica Reed Thriller - Planning a Linux version once they update Unity! 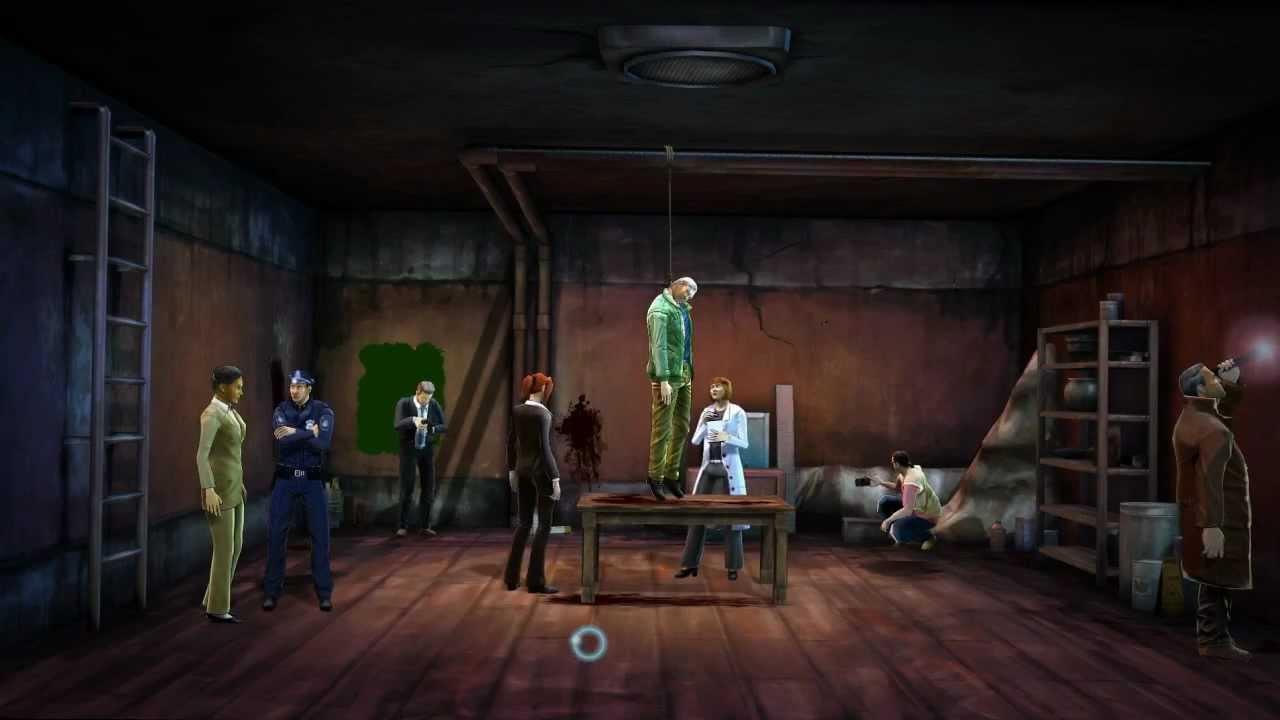 Guncraft - Will support Linux & Mac in the future. 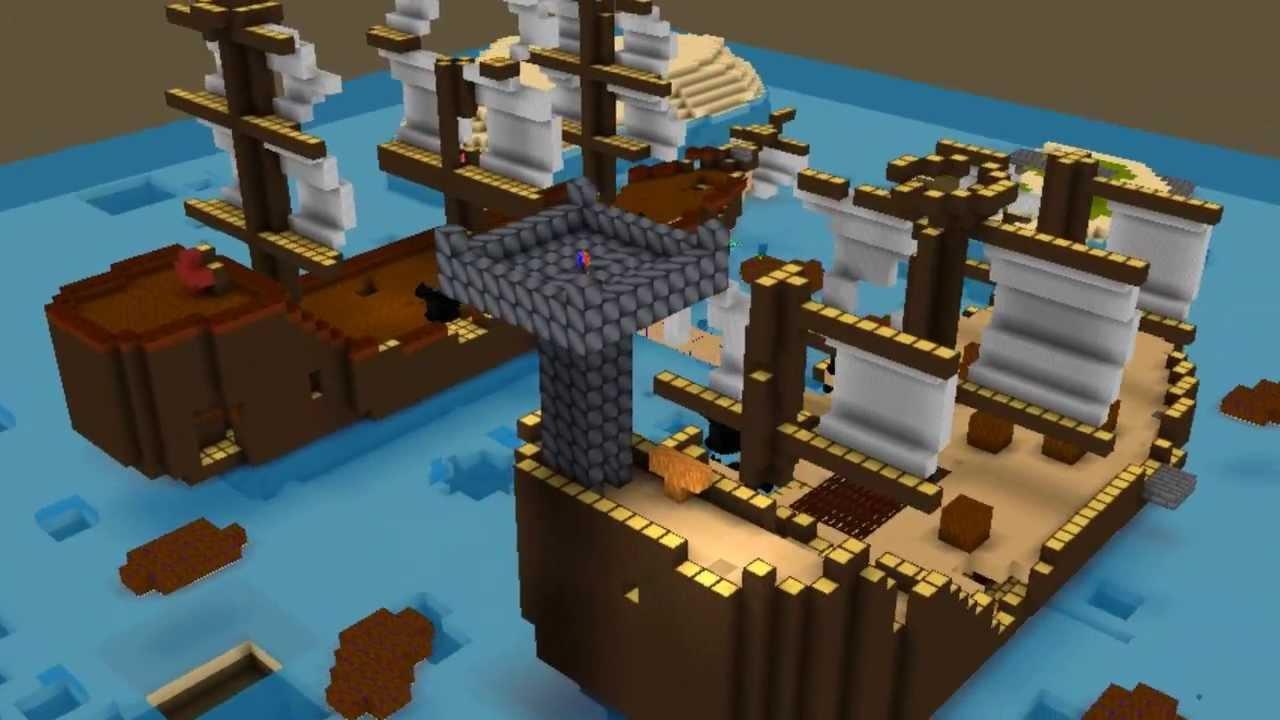 YouTube videos require cookies, you must accept their cookies to view. View cookie preferences.
Accept Cookies & Show   Direct Link
Guncraft is a voxel-based first person shooter that boasts fully destructible environments, the ability to construct individual blocks or full structures in a single click, tons of killstreak rewards such as helicopters, jetpacks, bunker buster missiles, drones, and turrets, and a fully featured map creation tool that also features a voxel map importing function (using the Substrate C# engine).
So think Call of Duty with voxels and destruction! Especially excited for this one!

Homesick - They are "considering" a Linux version. 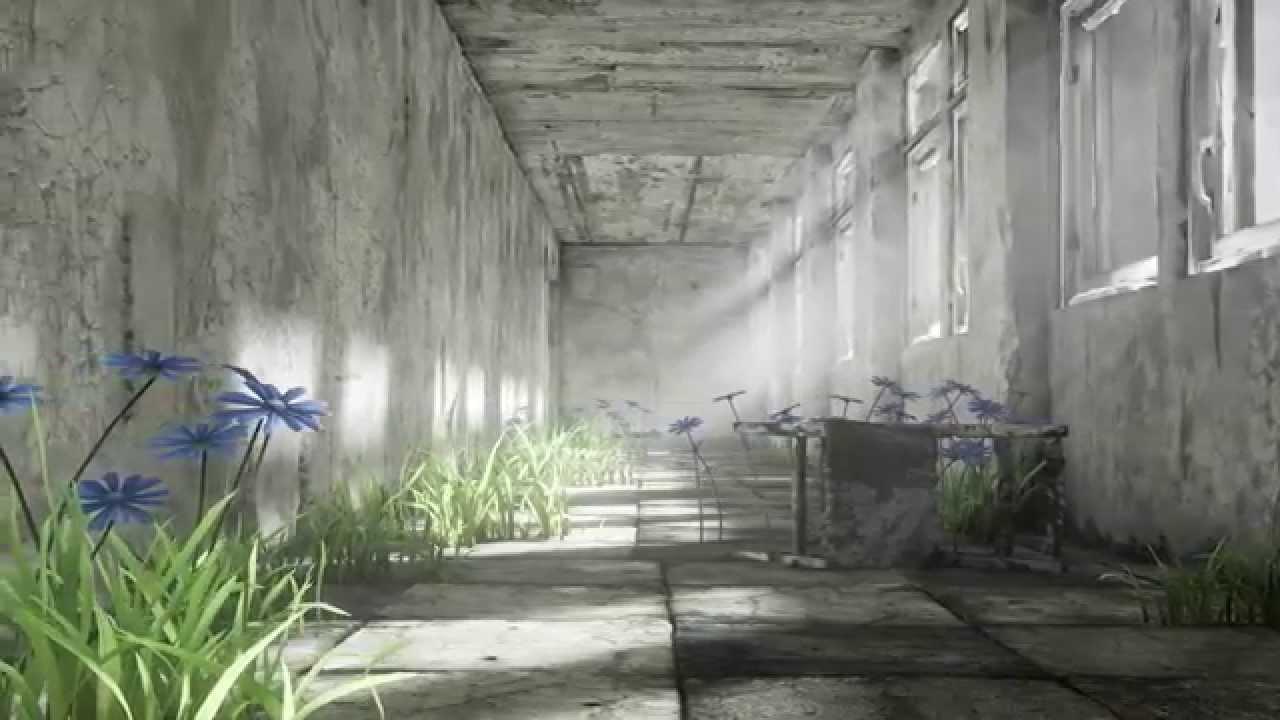 Leadwerks - Currently running a Kickstarter to support Linux and more.

YouTube videos require cookies, you must accept their cookies to view. View cookie preferences.
Accept Cookies & Show   Direct Link
Leadwerks is a visual tool for making any kind of 3D game, including dungeon crawlers, first-person shooters, side-scrollers, as well as some games that just can't be classified.
They seem to be on the receiving end of a false DMCA takedown on their greenlight as well, hopefully Valve will sort it out for them.

I have reached out to the other developers who didn't state yes or no to Linux on their Greenlight pages to see what the deal is, the above games are the only ones Greenlighted on the 28th of June that actually mention it. Day One : Garry's Incident will probably be a solid no as it uses Unreal Engine 3 (so I doubt they will do any Linux porting themselves!).

I am the owner of GamingOnLinux. After discovering Linux back in the days of Mandrake in 2003, I constantly came back to check on the progress of Linux until Ubuntu appeared on the scene and it helped me to really love it. You can reach me easily by emailing GamingOnLinux directly.
See more from me
Some you may have missed, popular articles from the last month:
The comments on this article are closed.
10 comments
Mike Frett 1 Jul, 2013

We still have to figure out how to get companies to list Linux as a supported platform for Games that support Linux, e.g.; Amazon.com. Doesn't that bug any of you?. And Leadwerks only needs about $5000 more in 30 days, I hope they pull it off.
0 Likes
Anon 1 Jul, 2013
Surely greenlit, not greenlighted?

View PC info
Indeed I was rushing on it oops. Will fix the title.
0 Likes

The Erica Reed dev team is currently working on Moebius for Jane Jensen, who got funds through her kickstarter to add Linux support
http://www.kickstarter.com/projects/1005365109/jane-jensens-pinkerton-road-2012-2013-csg

Moebius is re-using a lot of the Unity code from Erica Reed, so when they do the engine upgrade towards the end of Moebius development, they shouldhave a lot of groundwork done for upgrading Erica Reed next.
0 Likes
tiger 1 Jul, 2013
Only one game has linux support and the others "will" have in the future....

[ this "prove you are human" captcha sucks, and if you enter it wrong your post is deleted, great! ]
0 Likes

Quoting: tigerOnly one game has linux support and the others "will" have in the future....

[ this "prove you are human" captcha sucks, and if you enter it wrong your post is deleted, great! ]

Yeah I'm not too impressed either, not until they all come out anyway.

As for the captcha it is necessary or else we get a lot of spam, I will sort out it not deleting comments now though.

Edit > It will no longer delete your name and comment if you fail the captcha, enjoy!
0 Likes
techheadz 2 Jul, 2013

Well we can no longer say there are not enough games for linux.
0 Likes

View PC info
Guncraft is the one that looks good to me. I am a happy Steam for Linux customer.
0 Likes

You may not be impressed with Erica Reed because the genre is not to your taste, but I've seen lots of pleased comments from people who do like that sort of game, so it makes sense that it finally got greenlit

http://forum.pinkertonroad.com/showthread.php?430-Cognition-An-Erica-Reed-Thriller-from-Phoenix-Online-Studios
0 Likes
While you're here, please consider supporting GamingOnLinux on: