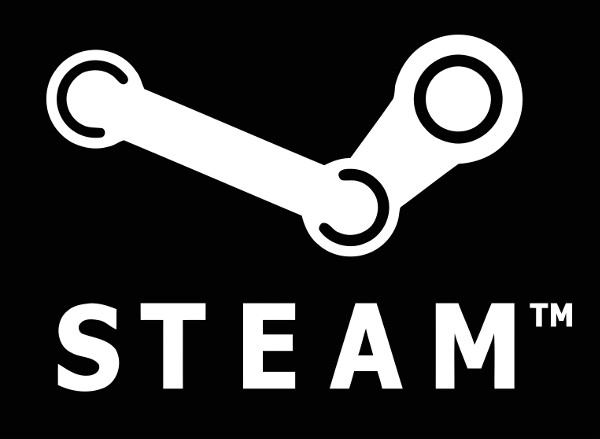 View PC info
Borderlands all the way, baby.
5 Likes, Who?

View PC info
now have to prey for user count to really increased next year..
0 Likes

Segata Sanshiro 3 Oct, 2014
View PC info
What's this about there being games on Linux? I'm still playing quadrapassel from the Ubuntu Store.
4 Likes, Who?
a4360825 3 Oct, 2014
Please stop circle-jerking!!! There is cca. 15-20 good quality ports (B2,Civ5,x-com,valve-games...) and all other is garbage, all Unity3D and C#/Mono/XNA/Flash based games are pure 5hit. Im Linux user for 10+ years and I never saw Linux community choosing quantity over quality. Where is your spine Linux users? Will you buy my biological 5hit if I stamp Tux logo and write Linux supported all over it?? Write articles about incompetent developers, poor performance and stability of ports, about games that only work on specific distribution/version-of-distribution, about no OGL4 development even if Windows version is using D3D11 etc. So there is NO 700 games, there is 20 games MAX depending on your standards, and Linux gamers obviously have lowest standard of all gamers.
0 Likes

Liam Dawe 3 Oct, 2014
View PC info
What the hell is "circle-jerking"? Seems like a rather childish term.

15-20? Erm no. I currently have around 60 games installed on Steam alone from my rather big Steam library and all of them I consider to be of good quality ports.

I'm going to guess you're the person who emailed me to complain at me to write an article on bad ports, which I already did.

Your standards are obviously nonsensical if you only class "20 games MAX" to be of good quality.

Also HI welcome to our comments, saying "5hit" doesn't make you look cool either. Try to make a more reasonable argument next time eh?
6 Likes, Who?

Ah...
You did play all 700, right?
Otherwise you obviously couldn't judge them.
I've got more than 20 good ports in my played-through-and-enjoyed-it category.
(BTW, do you know what Terry Pratchett wrote about using multiple exclamation marks?)
1 Likes, Who?

Do you realize that situation never had anything to do with the reality?

I still remember these critical comments posted by many users about overpriced games, free Linux installers, and indie games that were constantly ignored by Windows users who just installed Linux for fun. This category of users never planned to buy any games for Linux, even if it cost them a couple of dollars.

I think that the most of the Linux gamers preferred to play games published for their platform. They, usually, had to purchase classical or indie games, because some of the triple-A title games were frequently cancelled by producers or date of publication was delayed by the companies.

Quoting: a4360825Please stop circle-jerking!!! There is cca. 15-20 good quality ports (B2,Civ5,x-com,valve-games...) and all other is garbage, all Unity3D and C#/Mono/XNA/Flash based games are pure 5hit. Im Linux user for 10+ years and I never saw Linux community choosing quantity over quality. Where is your spine Linux users? Will you buy my biological 5hit if I stamp Tux logo and write Linux supported all over it?? Write articles about incompetent developers, poor performance and stability of ports, about games that only work on specific distribution/version-of-distribution, about no OGL4 development even if Windows version is using D3D11 etc. So there is NO 700 games, there is 20 games MAX depending on your standards, and Linux gamers obviously have lowest standard of all gamers.

You're just typical user of Windows, who installed Linux, and you probably didn't have a chance to play in games for Linux for the longer period of the time.

I'm not the biggest fan of producers who use C#/Mono/XNA/Flash/Wine to create games for Linux. On the other hand, I remember a time when people had three games for Linux that weren't made by the indie developers during the year. You can't say that indie games are garbage because that isn't the truth, and these people drew attention of the big companies such as Valve.

I think that many people noticed positive changes about the Linux game market. I don't to have be in a situation when I could read news about one or three new indie games in a week. I don't have to worry if there will be a chance for one or two popular games at the end of the year. This is the situation from the past.

However, I have to admit that I had a chance to play in many great games. I never thought that I will be in a situation when I can choose from such a wide range of games for Linux. I think that you should stop moan about the current situation, and I recommend you to spend more time on the playing games for Linux because you have a huge choice right now. I believe that Linux will be a significant platform for gamers in the future.

Unfortunately, I can't say anything about "Windows standards" because I don't care about this operating system. From my perspective, Linux is my favorite platform for games, and I'm happy that every day I have an ever-increasing number of games that I can play on it.
2 Likes, Who?

I have 104 games in my steam library, i playedmost of them. i have only 16 of them pemanently installed due to the size of my ssd. i never had any trouble having running those games. the only game i remembr having trouble with was trine2 (the dual monitor issue). for the rest its a care free expierience.
I see no reason to go on a rant about bad ports, cuz i haven't experienced them first hand.

personaly, i think you are doing it wrong
1 Likes, Who?
1/4»
While you're here, please consider supporting GamingOnLinux on: