Valve and CodeWeavers continuing the long task of improving the Proton compatibility layer (based on Wine) for Steam Play, and today a new Release Candidate went up for some testing.

Looking to get started with Steam Play on Linux? Have no idea what it is? Be sure to check our Steam Play page for some tips and explanations. We'll be keeping that up to date with any major changes.

Following the same pattern they did for Proton 5.0-6, you can now opt into the Proton 5.0-7 beta on Steam. This will help the developers catch any major issues before rolling out a new version of Proton for everyone. They're looking to find issues that are new in this latest testing version.

To get in on the testing, find Proton 5.0 in your Steam Library and opt into the "next" Beta like shown below:

Note: The actual version name of the Proton build will not change.

While the additions, changes and improvements may be different to the final Proton 5.0-7 release here's what the current highlights are:

You can find the original announcement here along with expanded details and any follow-up comments.

If you missed it, we also recently went over some interesting Steam milestones for Linux. Worth a read if you want to see how things are doing overall. The progress on Proton has been quite incredible.

Interestingly, Street Fighter V was originally supposed to be supported on Linux, as it was announced by Capcom back in 2016. Good to see it finally happen in some form thanks to this. You can see some quick footage of ours below - showing it working well online: 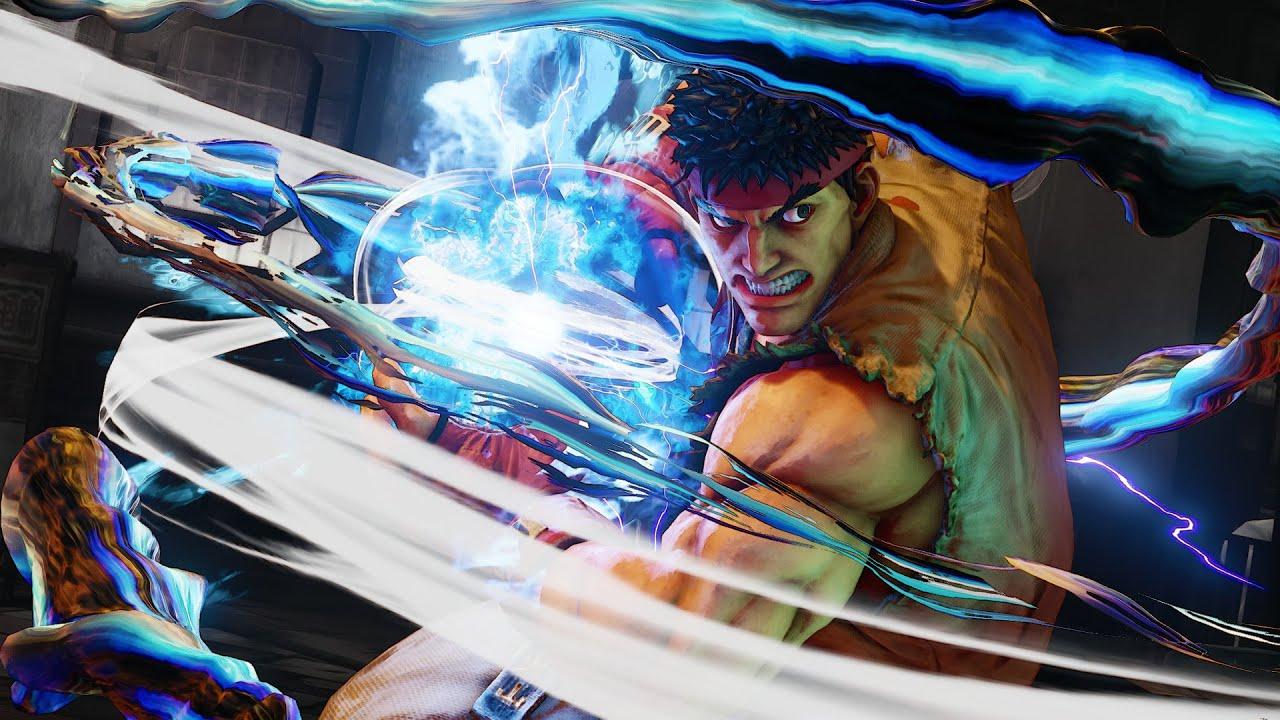 About the author - Liam Dawe
I am the owner of GamingOnLinux. After discovering Linux back in the days of Mandrake in 2003, I constantly came back to check on the progress of Linux until Ubuntu appeared on the scene and it helped me to really love it. You can reach me easily by emailing GamingOnLinux directly.
See more from me
Some you may have missed, popular articles from the last month:
The comments on this article are closed.
32 comments
Page: 1/4»

Quoting: PatolaOn what version of wine is it based? Because unfortunately the latest wine 5.7 has broken a lot of stuff, Star Citizen for example (a patch was already made for this particular regression but now we'll see it only in the next release). I would advise people to skip wine 5.7 due to the regressions.

.7 there represents that is the 7th release of Proton based on 5.0

Quoting: PatolaBTW, Street Fighter V wasn't playable because of the anticheat, right? Does that mean that Valve's work on anticheat compatibility is finally starting to work?

So far you could not even launch Street Fighter V. I am wondering if online play will work as well. *fingers crossed*
0 Likes

Quoting: Sojiro84Seriously? That is amazing.

OH MY GOD, THIS IS THE BEST GAMING NEWS OF THE YEAR
0 Likes

View PC info
SteamPlay is so aweseome, I totally forgot over Proton that there are other ways to play games on Linux:D

But I was surprised that I can now play many of my Origin games (which I bought when I still played on and dualbooted to Windows), through Lutris. So I was really happy to see that e.g. Titanfall, Titanfall 2, Dead Space 3, Crysis 3, Plants vs. Zombies: Garden Warfare 2 are working. Even in multiplayer. So I got Dead Space 3 running before, but that stopped working at some point, I just couldn't log in. Or Titanfall 1 wasn't connecting online at all. This all works now.
EA should also release a Linux version of their launcher and integrate Proton. Valve has done most of the work already, they should be thankfull for it.
On the other hand, EA has not been proven trustworthy. Shutting down servers for their online-only games without releasing community server packages, banning people because of using wine and not interested in fixing it, etc...
But well, when I can play it, I am indeed willing to support with my wallet.
1 Likes, Who?
1/4»
While you're here, please consider supporting GamingOnLinux on: