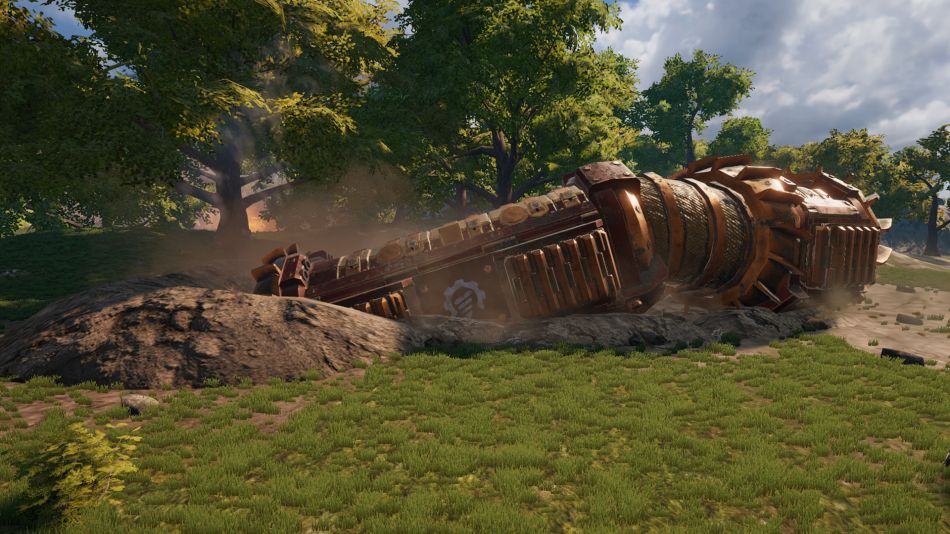 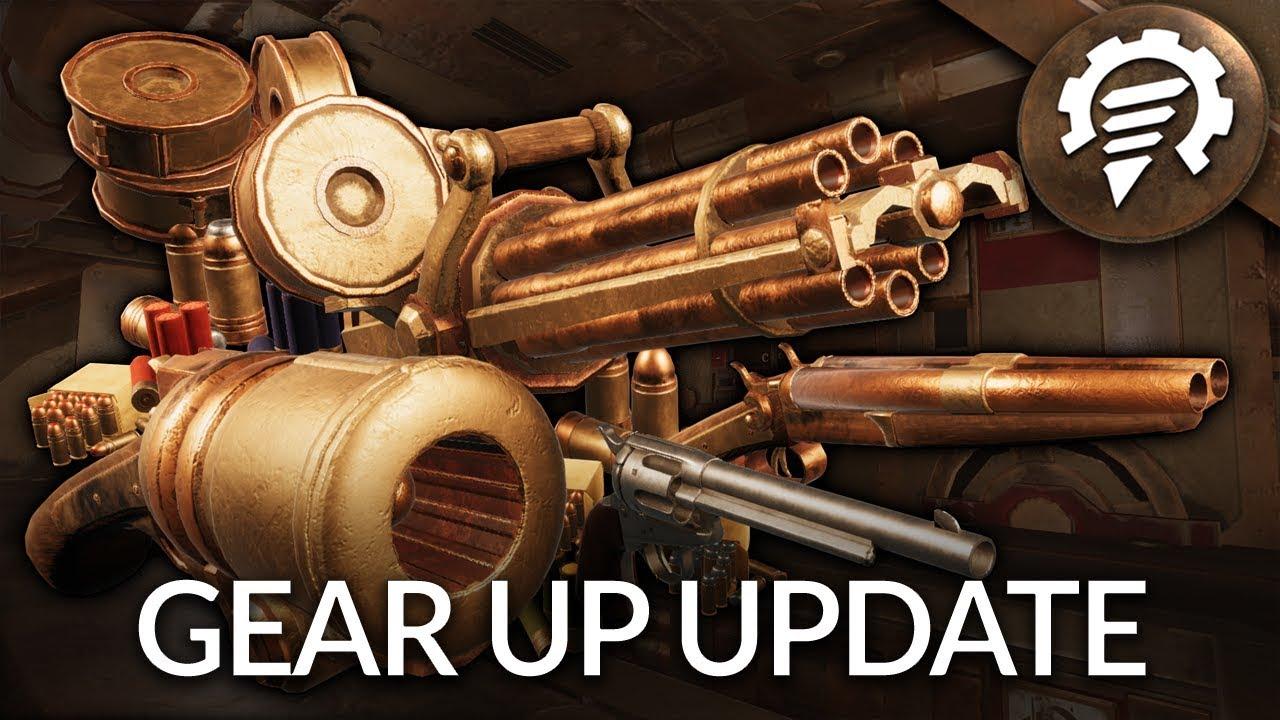 View PC info
Nanobang talking about all the underground drilling reminded me of playing the original Red Faction many years ago. It was fun to play multiplayer and dig tunnels with rocket launchers. :D I wish more 3D games would allow digging tunnels. Looking at you, Rust.
1 Likes, Who?
While you're here, please consider supporting GamingOnLinux on: