Update: It turns out, someone at Paradox ticked the Linux box without checking and it is in fact not coming to Linux. I was told the system icons were a 'placeholder'. Helpful, really helpful. 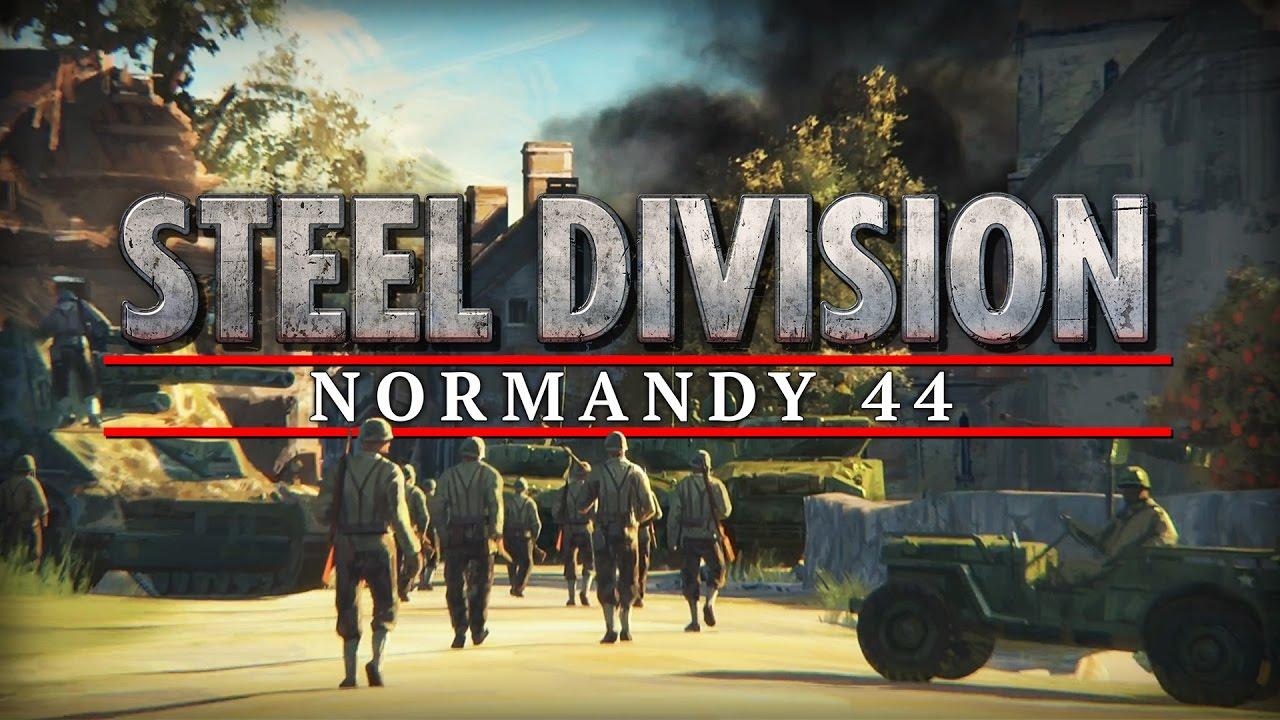 It's up on the Paradox store and you can see that lovely little tux icon for Linux support in the platforms list. As usual for Paradox, it seems it will be Steam only. 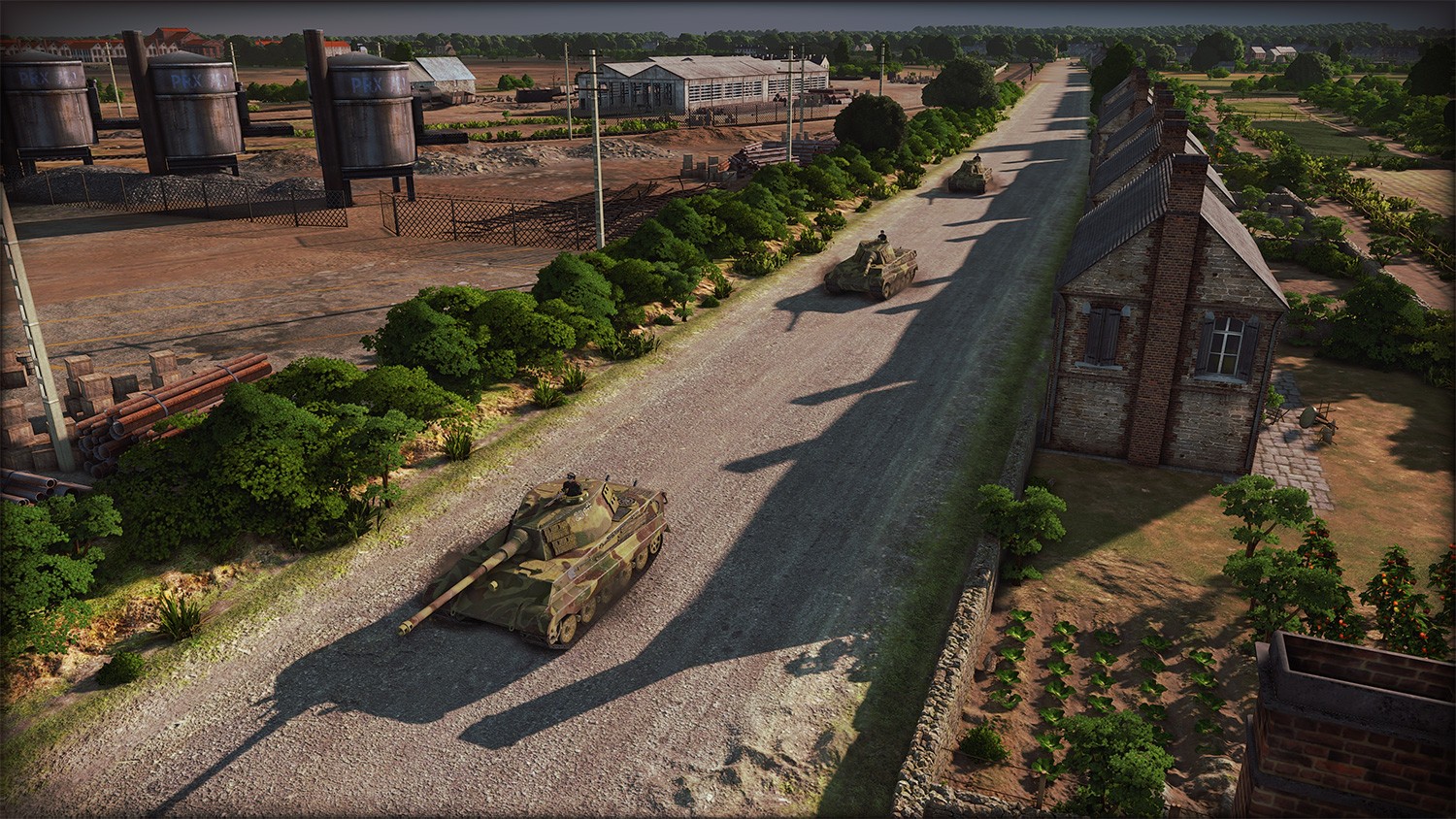 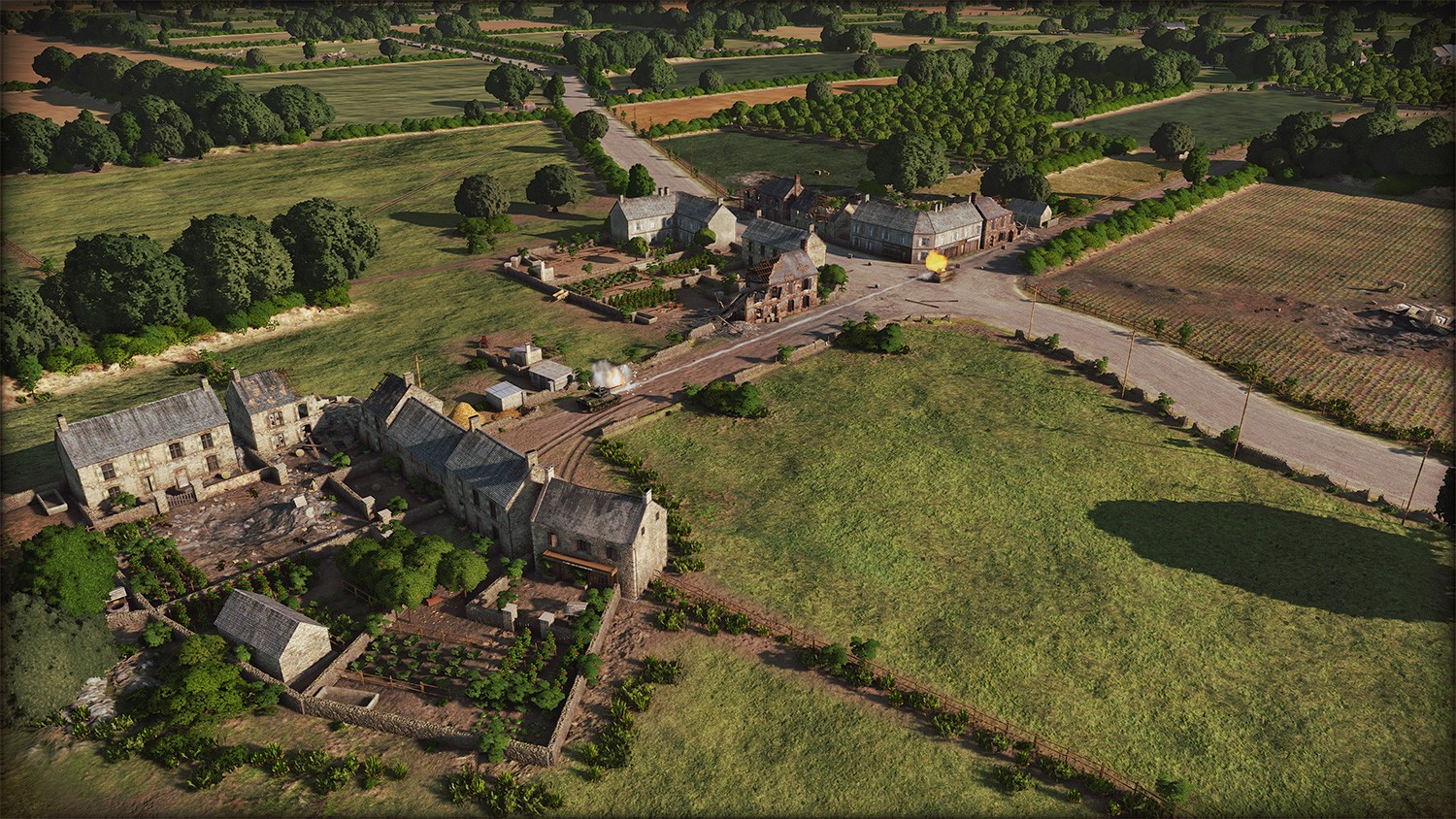 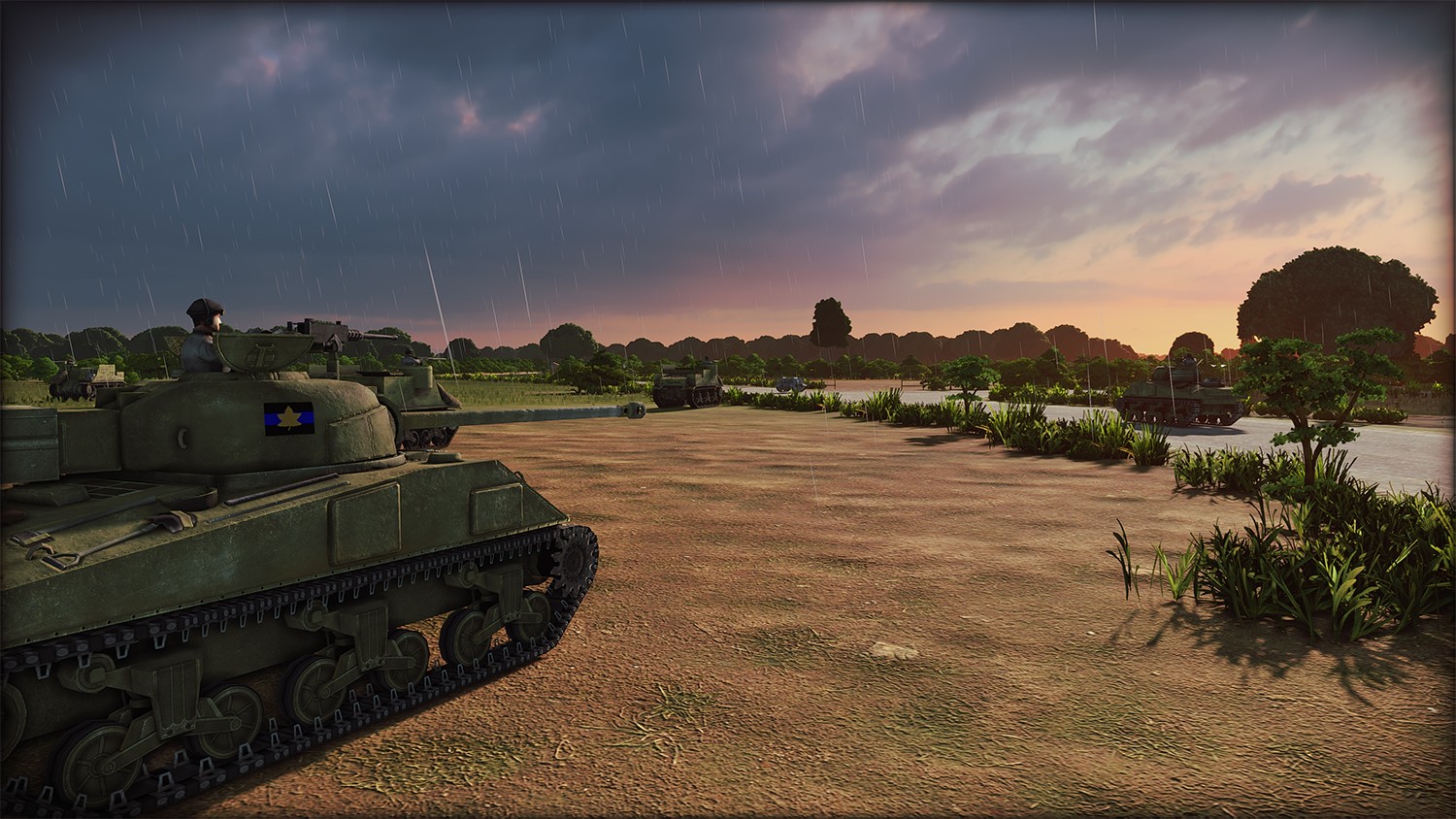 There is no exact release date yet, other than it being sometime this year.

The game sounds crazy, with you being able to have a 10vs10 online battle with over 400 'Historically Accurate Units' available to you.

About the game
Steel Division: Normandy 44 is a Tactical Real-Time Strategy (RTS) game, developed by Eugen Systems, the creators of titles like Wargame and R.U.S.E. This new game puts players in command of detailed, historically accurate tanks, troops, and vehicles at the height of World War II. Players can measure their tactical skills against several opponents in big multiplayer battles or against enemies in a challenging single-player campaign. Steel Division: Normandy 44 allows players to take control over legendary military divisions from six different countries, such as the American 101st Airborne, the German armored 21st Panzer or the 3rd Canadian Division, during the invasion of Normandy in 1944.

As a big fan of strategy games, I will likely be taking a good look at this when the time comes. Are you excited? I sure am! A great time to be a strategy game fan and a Linux gamer, plenty of options available to us. Article taken from GamingOnLinux.com.
Tags: Steam, Strategy, Upcoming
6 Likes, Who?
We do often include affiliate links to earn us some pennies. We are currently affiliated with GOG, Humble Store and Paradox Interactive. See more here.
About the author - Liam Dawe

I am the owner of GamingOnLinux. After discovering Linux back in the days of Mandrake in 2003, I constantly came back to check on the progress of Linux until Ubuntu appeared on the scene and it helped me to really love it. You can reach me easily by emailing GamingOnLinux directly.
See more from me
Some you may have missed, popular articles from the last month:
The comments on this article are closed.
15 comments
Page: 1/2»
rustybroomhandle 1 March 2017 at 2:54 pm UTC

So glad Eugen are with Paradox now - it's a much better fit for their games than Focus was.

And on that I frickin' love the Wargame series, even though I such at them. Keeping an optimistic eye on this one.
2 Likes, Who?

View PC info
Can't say the Western Front is my favorite setting for a video game. But still looking forward to playing and hoping that they'll expand to other areas eventually. Oh and that they have Linux support at Launch, the Wargame series has arrived a few weeks and months later for us. Other than that, it would be nice to have a proper campaign this time around, like in European Escalation. Failing that, a dynamic campaign you can play cooperatively. At any rate, I can say that I look forward to seeing Liam livestreaming this and getting his ass kicked

View PC info
Looks nice but I'm a little bit worried that they'll over-saturate the market. Gates of Hell the successor of the MoW-Series (no release date yet) and Sudden Strike IV (this spring) will be both playing in the same scenario and will speak to the same people...

Edit:
Is BestOS support guaranteed? Steam and the official website only mention Windows. Only the Paradox Store has an indicator for Linux

Now Eugen tends to release for Wincrap first, and then if game sells ports it to other platforms. That's why they did not port Act of Aggression

View PC info
Personally I am getting a tad jaded of the WWII setting (how often did we kick Hitler's behind in video games again?), but it -does- look like it's going to be a good game.
1 Likes, Who?

nate 2 March 2017 at 6:16 am UTC
View PC info
Is this another "RTS" without base building? I don't like it when games without base building are described as being "RTS." It just seems like the "RTS" genre has been massively dumbed down during the last 10 years or so (with a few exceptions, like StarCraft 2 and some indie titles).
0 Likes

View PC info
Update: It turns out, someone at Paradox ticked the Linux box without checking and it is in fact not coming to Linux. I was told the system icons were a 'placeholder'. Helpful, really helpful.
0 Likes

nateIs this another "RTS" without base building? I don't like it when games without base building are described as being "RTS." It just seems like the "RTS" genre has been massively dumbed down during the last 10 years or so (with a few exceptions, like StarCraft 2 and some indie titles).

nateIs this another "RTS" without base building? I don't like it when games without base building are described as being "RTS." It just seems like the "RTS" genre has been massively dumbed down during the last 10 years or so (with a few exceptions, like StarCraft 2 and some indie titles).

Yes If there is no base building, it is a very different kind of game, so these details matter or we do not know what we are talking about, but a game is not dumbed down if not having base building! A game may just focus on different strategic and tactical elements and base building may also get in the way of these and dumb it down. "RTS" can vary a lot to the point of that they should get different category but a different category does not mean worse or better.
0 Likes

liamdaweUpdate: It turns out, someone at Paradox ticked the Linux box without checking and it is in fact not coming to Linux. I was told the system icons were a 'placeholder'. Helpful, really helpful.

I am very disappointed.

I was not that interested on that particular game but Paradox was supporting linux on every recent game...
0 Likes
1/2»