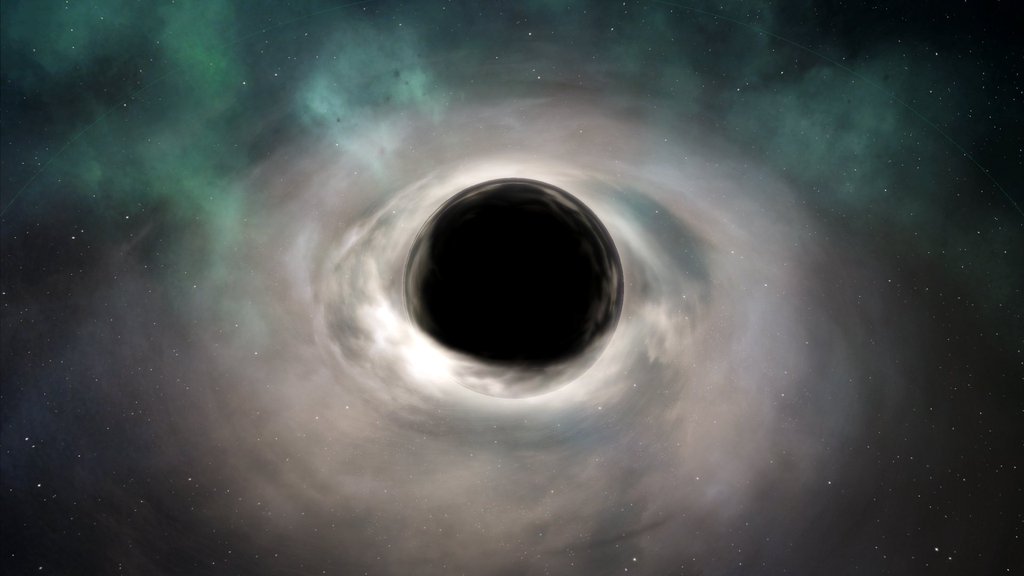 Stellaris [Steam, Official Site] has received a major patch today to address a bunch of bugs, do some optimizations, adds a ton of achievements and more.

There's plenty more, but those are just the major new features. 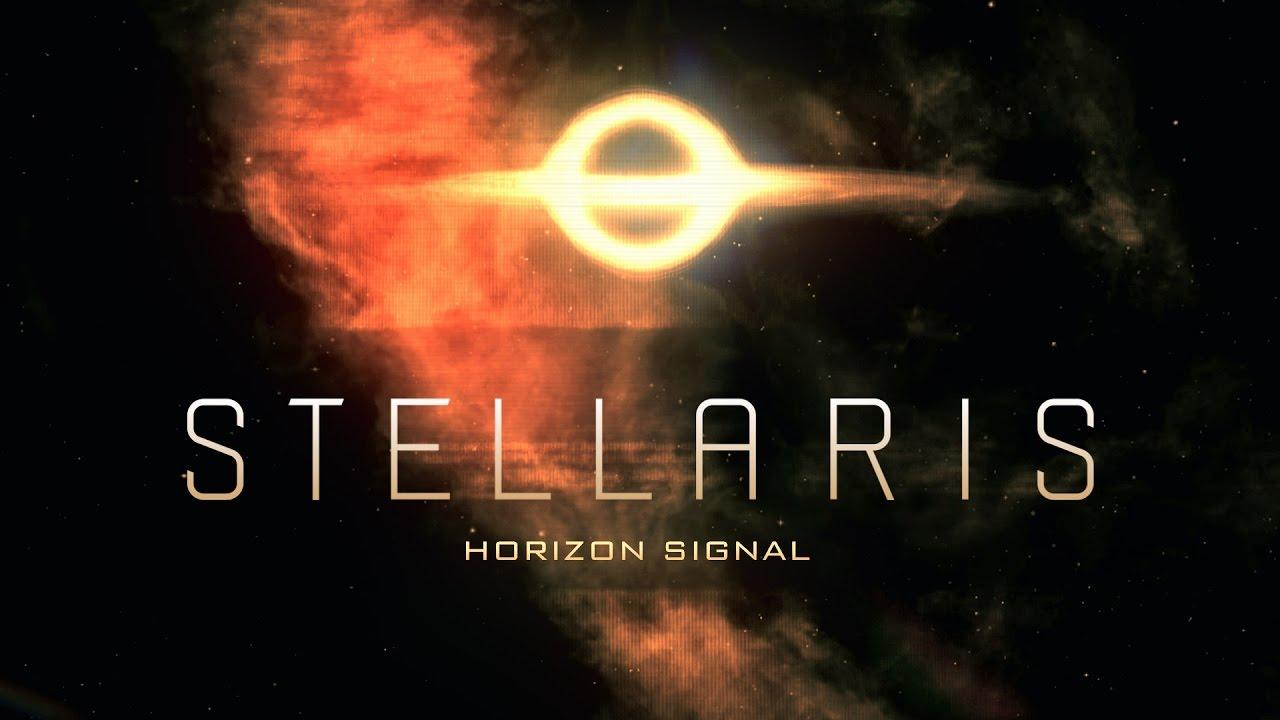 YouTube videos require cookies, you must accept their cookies to view. View cookie preferences.
Accept Cookies & Show   Direct Link
It adds a new rare event that can happen at any time. The game really does need more of this added into it, but more common events and less rare stuff as the game still sadly feels empty. Article taken from GamingOnLinux.com.
Tags: Steam, Strategy | Apps: Stellaris
3 Likes, Who?
We do often include affiliate links to earn us some pennies. We are currently affiliated with GOG, Humble Store and Paradox Interactive. See more here.
About the author - Liam Dawe

View PC info
There is a Paradox Interactive sale on Bundle Stars, Stellaris is 33% off. Maybe a good time to pick it up.

Land combat is in the pipeline for change, but current game director was one of those that was against the land combat system during development, so he's looking into pretty heavy design change on that side of thing, so he isn't modifying anything to it until he can basically tear it off and drop in something better in place.

At that that would be a good resume of what I remember him posting about it on twitter and the official forum.
0 Likes

View PC info
iniudan: Good. There are plenty of nice technologies that could be used. Psi-corps, genetic modifications, war machines. Land combat could be so nice if done meaningfully, currently it would be better if the present system was not even in game.
0 Likes