Stellaris: Apocalypse now has a release date and a story trailer, engage hype

Hyped for the massive destructive capabilities Stellaris: Apocalypse [Paradox Store, Steam] is going to give you? You don't have too long to wait!

Paradox has today announced the new expansion will release on February 22nd and they've got a flashy new story trailer to go along with the release date announcement: 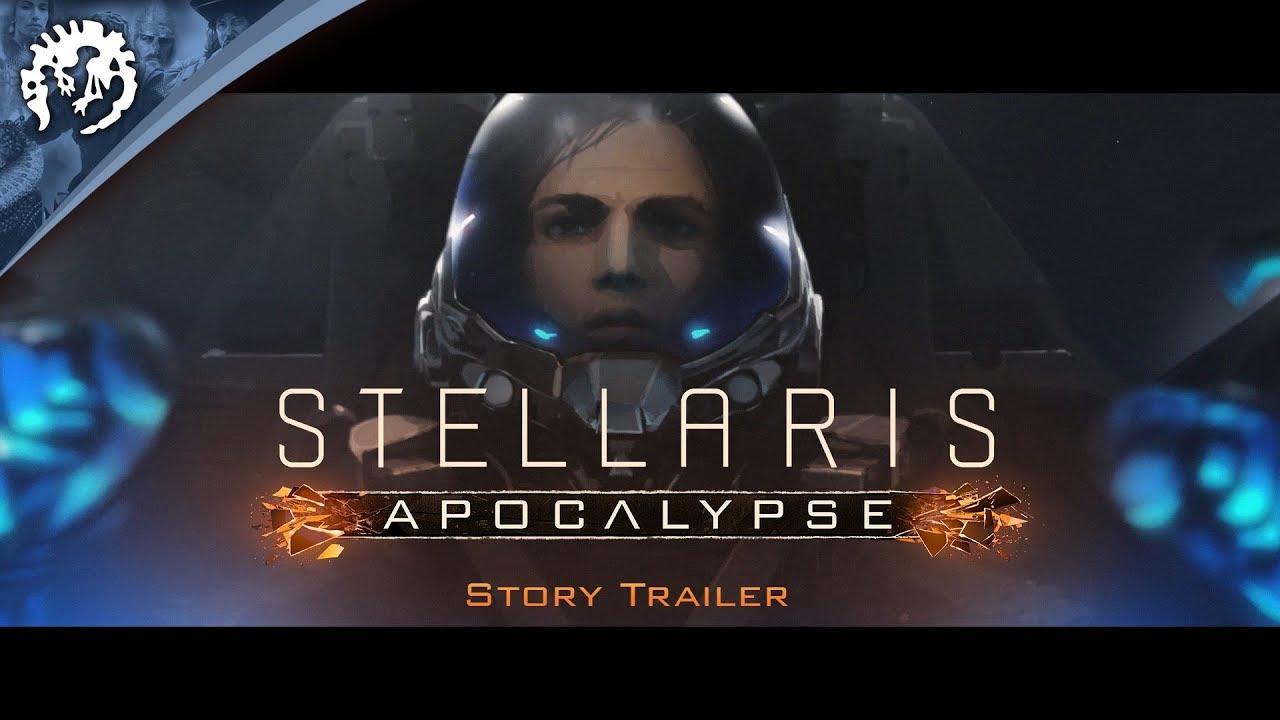 I have to hand it to Paradox, not only do they do some awesome games that support Linux, they're also getting pretty darn good at hyping me up with such trailers.

Also, as a reminder, don't miss out on the Humble Paradox Bundle 2018 which has Stellaris in it.

We do often include affiliate links to earn us some pennies. We are currently affiliated with GOG and Humble Store. See more here.
About the author - Liam Dawe
I am the owner of GamingOnLinux. After discovering Linux back in the days of Mandrake in 2003, I constantly came back to check on the progress of Linux until Ubuntu appeared on the scene and it helped me to really love it. You can reach me easily by emailing GamingOnLinux directly.
See more from me
Some you may have missed, popular articles from the last month:
The comments on this article are closed.
9 comments
Romanovzky 25 Jan, 2018
View PC info
As if I was not poor enough, now Paradox is setting up their trailers and story line game...

Also, great content announced. Making Stellaris (and HoI4 if I might say) the game it can be.
2 Likes, Who?

View PC info
Speaking of DLC , when is the HoI 4 one coming out :(
0 Likes

View PC info
another one on the "will buy" list.
0 Likes

Awesome trailer as well, I would love some cutscene style story content inside the game itself it good be amazing.
0 Likes

View PC info
For a DLC, this is too expensive :(
(whole games can be bought for this price...)
0 Likes

View PC info
Do you want to know more?
Press the link...


Last edited by Boldos on 29 January 2018 at 7:32 pm UTC
0 Likes
While you're here, please consider supporting GamingOnLinux on: