Today is a very good day, first Mad Max and now Stellaris DLC [Steam] and a big patch. As usual they have a bunch of new stuff for free in the patch to go alongside a few new bits in a DLC. 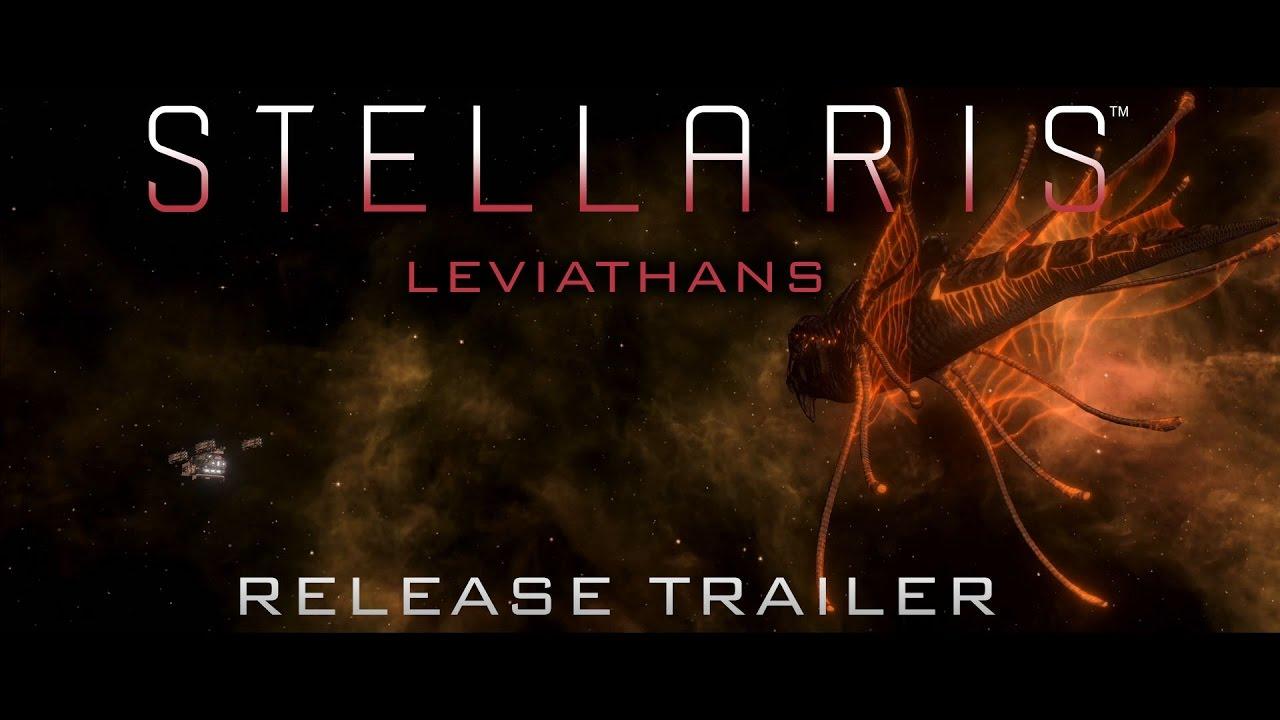 YouTube videos require cookies, you must accept their cookies to view. View cookie preferences.
Accept Cookies & Show   Direct Link
The patch is rather large, so you may want to visit the official update post. It has a mix of everything, it really is a huge change to the game for the better.

The DLC adds in massive space creatures, new music, a new "War in Heaven" event that will engulf the galaxy in war and more.

I'm really looking forward to playing it again, I am hoping I will get a copy of the DLC soon to write up some thoughts on it, otherwise it will be a few weeks until I can purchase it personally.

I think it's easily the best space strategy game available on Linux right now. It's really fantastic to have Paradox support us so well now.

Are you picking up the DLC? Article taken from GamingOnLinux.com.
Tags: DLC, Steam, Strategy | Apps: Stellaris, Stellaris: Leviathans Story Pack
0 Likes
We do often include affiliate links to earn us some pennies. We are currently affiliated with GOG and Humble Store. See more here.
About the author - Liam Dawe

Mountain Man 20 Oct, 2016
View PC info
I'll buy it, but with Mad Max hitting today and my current play through of several other games, I don't know when I'll have time to give it a proper go.

View PC info
The game looks interesting but so many DLC packs. If Galaxy edition included all the DLC's it would have been interesting but this seems a bit too expensive the way they have it set up.
0 Likes

I played one full game of Stellaris at release (12 hours), and i didn't feel i want to play it again since then.
0 Likes

View PC info
I really didn't care much for Star Ruler 2, the resource system was too annoying to use.
0 Likes

Quoting: FedaThe game looks interesting but so many DLC packs. If Galaxy edition included all the DLC's it would have been interesting but this seems a bit too expensive the way they have it set up.

Most of the DLC is purely cosmetic. Leviathans is the first content DLC and was preceded by several substantialv free patches.
1 Likes, Who?

I played one full game of Stellaris at release (12 hours), and i didn't feel i want to play it again since then.

If your haven't played Stellaris since release then you really should give it another look. The three patches rehearsed since then have introduced significant changes and improvements.
0 Likes

25% off on base game right now on steam.


I saw 'Star Ruler 2' and mistook that for a Star Control 2 mod, and thought "Awesome!"

Then I went and looked in the Stellaris workshop and couldn't find any Star Control 2 mods. :( Come on people, this seems like the perfect game for it! Get cracking! :D
0 Likes

Quoting: iniudan25% off on base game right now on steam.

Oh, yeah, Steam thanks for this just after I've forked out for Max ;D
0 Likes
1/3»
While you're here, please consider supporting GamingOnLinux on: