Have you always wanted to build your own powerful corporate empire? On December 6th you will get that chance.

Paradox have announced the rather large Stellaris: MegaCorp expansion is releasing then, as usual it should come with a hefty free content patch for all players too. 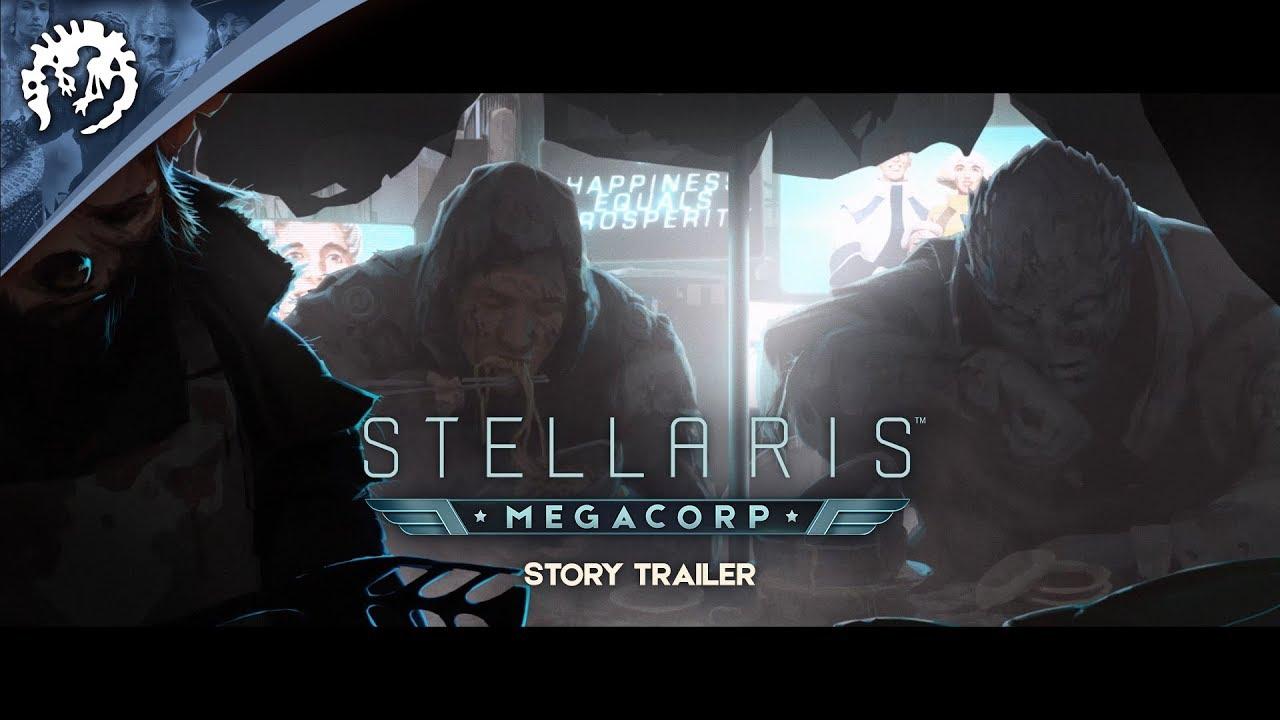 It's a full expansion, not some cosmetic DLC and so it will include:

For those that missed the recent DevClash where the team will fight against each other, the first part is up on YouTube. They stream this every week on Twitch, so be sure to subscribe to their official channel for notifications of when they're live for it.

We should be getting a review key as usual, so I should have some thoughts up at release.

You can find Stellaris and the various DLC on Humble Store, GOG and Steam.

Quoting: GuestI haven't played Stellaris for a long time. It got pretty repetitive after some time... I'll check some youtube let's plays to see if this shakes things up enough.

What expansions do you have? The main expansions have removed a lot of the repetitive behaviour of the game so far.
1 Likes, Who?

It's 40 even. There is the "Starter Pack" available on Steam. It's the base game and two expansions. You get a 10% discount on it, which makes it ~70 bucks.

They chose a really horrible name for this bundle. 70 bucks - and that's just the start. Literally.
3 Likes, Who?

Liam Dawe 21 Nov, 2018
View PC info
For those talking about the price, the game is regularly heavily discounted.
0 Likes

View PC info
I understand feeling that a game (or DLC) is too expensive, but at the same time: Compared to the price of a cinema ticket, for the same price you get a hell of a lot more entertainment from 10 hours of gaming than 2 hours of watching a movie. But that is of course subjective.
0 Likes

Liam, you forgot to mention the regular market, for selling and buying resources.
0 Likes

He is talking about the ingame Galactic Market feature; it allows for players to trade away excess resources to buy in resources they are poor in. Its the 'legal' side of the slave market area :)
1 Likes, Who?

Liam Dawe 21 Nov, 2018
View PC info
I guess discounts mean different things to people, as to me 50% is a pretty big discount.
0 Likes

That's a free patch feature though, the details outlined in the article were just for the DLC :)
0 Likes
1/2»
While you're here, please consider supporting GamingOnLinux on: