Stoic have now removed the Linux version of The Banner Saga, in favour of Steam Play

News I'm not quite surprised by. Stoic have now officially removed the Linux version of The Banner Saga on Steam in favour of leveraging Valve's Steam Play.

Why am I not surprised? Well, they already removed actual support for the original The Banner Saga and so we weren't going to be getting an further updates and the sequels were not coming to Linux. So, with that in mind, this news isn't really coming out of the blue. The problem is, they used an external porter for the original who went out of business and on top of that they also use Adobe AIR which was discontinued for Linux back in 2011.

They've actually done this as a result of user requests to have the native Linux version removed, since Steam has no built-in function to let you switch between a native game and the Windows version run through Steam Play. Hopefully Valve will add in such an option in future, so people can have the best of both worlds and make their choice themselves. Until Valve do that, I imagine a couple more will be doing the same who don't have the resources or simply can't update the Linux version, as sad as that is.

After a few issues of it still downloading the soundtrack and some other misc files as if it still had a Linux build, I told them what else they needed to remove and so now it will actually do Steam Play properly. 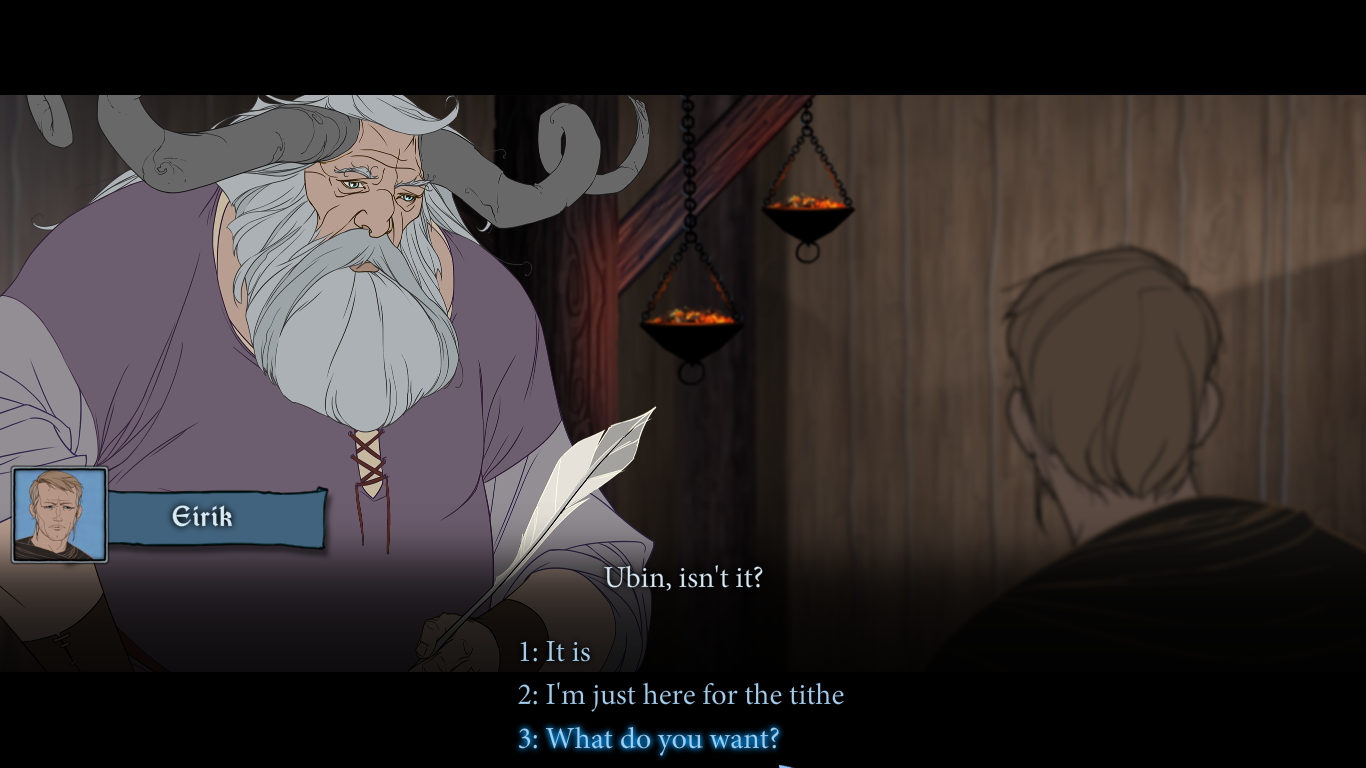 I've tested it myself and even on my reasonably low powered Intel laptop using the Mesa driver on Ubuntu 18.10 it works perfectly. No audio issues, no graphical issues and performance seems okay too.

Is it a big loss? Not really. If they weren't doing anything with the old Linux build and for some it didn't run at all, this is a better option isn't it? I would say so. Obviously it's preferable to have a supported release, but if they can't or won't this is the only option and Steam Play is absolutely better than having to run Steam in Wine directly. So while the reasons for them doing this are nothing to do with Steam Play, it's good that it's around so we don't lose it completely.

Article taken from GamingOnLinux.com.
Tags: Steam Play, Steam
18 Likes, Who?
We do often include affiliate links to earn us some pennies. We are currently affiliated with GOG, Humble Store and Paradox Interactive. See more information here.
About the author - Liam Dawe

I am the owner of GamingOnLinux. After discovering Linux back in the days of Mandrake in 2003, I constantly came back to check on the progress of Linux until Ubuntu appeared on the scene and it helped me to really love it. You can reach me easily by emailing GamingOnLinux directly.
See more from me
The comments on this article are closed.
28 comments
Page: «2/3»

View PC info
(Newsreel footage: grainy, black and white film of penguin WWII soldiers storming a beach, fighting outside then in a provincial village, and finally jubilant citizens lining the boulevard and cheering our penguin heroes with raised glasses of Wine.)

[Voice-over] "Steam Play saves the day, and another abandoned Linux port lives on! The people say have some more Wine, Linuxians! You're doing swell!"
0 Likes

View PC info
It's a very interesting case actually. Though I generally can't stand the idea of removing native support in favor of Proton, given the complexity of this particular story I believe that it's the best that Stoic could do in these conditions. Thanks for being able to replay TBS in somewhat playable state and without need for Winesteam on Linux!

However, it doesn't change my mind about incompetency of Stoic. Choosing Adobe AIR for crossplatform game in 2013, delaying the release for years, finally outsourcing port to some no-name-porter still show how they were "serious" about Linux support from the very beginning. All this drama and withdrawal of native version could be avoided if they knew how to properly do crossplatform development and treated all of their customers equally. So, I won't buy TBS3 (I already have first 2 games from my Windows days) or any other game by Stoic even if it gets whitelisted - their complete incompetence in software development has turned me away.
5 Likes, Who?

Mountain Man 16 November 2018 at 3:14 pm UTC
View PC info
I think Steam Play is an acceptable alternative to native ports so long as developers take the time to ensure that their games run as intended.
3 Likes, Who?

View PC info
lets face it. thats the best we can hope for until linux has a higher market share. developers officially support proton
i think thats the way to go for the next years
developers that start program their games now make sure, that they work with proton. im totally fine with it, as long as i dont have to install win10 in 2020

and maybe some win7 users try linux afer the support ends, if they see, that new AAA titles work on linux with 1 click

mylkalets face it. thats the best we can hope for until linux has a higher market share.

Didn't we were getting a lot of nice supported native games for about 5-6 years before Proton? Nah, must be my imagination.

And, as pointed out in my comment, that's not the case of marketshare, it's just an incompetent developer who announces crossplatform game first, and then chooses platform-specific engine. They have driven themselves in the complete mess of the situation, and came up with a messy solution in the end - the story as old as the world itself.
3 Likes, Who?

mylkalets face it. thats the best we can hope for until linux has a higher market share.

Didn't we were getting a lot of nice supported native games for about 5-6 years before Proton? Nah, must be my imagination.


still a pretty low number compared to all games released in the past 6 years. dont you think?

AAA titles on linux? tomb raider, hitman, dying light (dead island doesnt have support for any linux newer than ubuntu 15.05. im kinda pissed about that, because it doenst work with 16 and above for me), saints row, deus ex, metro, spec ops... and a bunch of indie games (some of them are very poorly ported. metro, saints row, tomb raider 1 need way better hardware, than windows AND/OR have a huge delay after the windows release)

it is a nice list, but we wont get any bethesda game, any rockstar game, any ubisoft game, etc and this really sucks for linux and for me, because i love these games
if they all switch to vulkan and i can play them like bethesda games on linux i am totally fine with it

View PC info
even if the majority of linux users wouldn't understand nor favour this solution, this is exactly what many people is working hard on. This is the realpolitik masterplan to make linux a more influent market-share. Every game on proton-db shown as gold and better, is the first step to the solution. Every game should run well enough on linux. Then the user-base can grow, if people in linux world don't oppose it. Then better drivers will come. Then eventually, better software (not only games) could be found running best on linux.

Then, i truly believe, we will live in a better, more open, more transparent and meritocratic society, with a stronger immune-system for bad corporativism and bad IT practices.

To me, it looks like a logical way.
Someone will be against it, because they prefer to live as King of the Mountain. And maybe they might even succeed. Until they will fall when the others will come for them.
1 Likes, Who?

FlabbHowever, it doesn't change my mind about incompetency of Stoic. Choosing Adobe AIR for crossplatform game in 2013, delaying the release for years, finally outsourcing port to some no-name-porter still show how they were "serious" about Linux support from the very beginning. All this drama and withdrawal of native version could be avoided if they knew how to properly do crossplatform development and treated all of their customers equally. So, I won't buy TBS3 (I already have first 2 games from my Windows days) or any other game by Stoic even if it gets whitelisted - their complete incompetence in software development has turned me away.

This. I walked away from Stoic along time ago.
0 Likes

View PC info
I'm just wondering what is the "milestone" Valve is striving for to consider Proton ready for Prime-time?
0 Likes