By flesk - 9 November 2015 at 11:29 pm UTC | Views: 7,202
Act 2 of "swamp noir" adventure game Knee Deep was released last week, and came with voice acting for both acts. Its inspiration from theathers is apparent not only in the separation into acts, but also the moving set pieces and stage light-esque use of lighting. The result is a very unique style that I personally dig, and it's not unlike the popular Kentucky Route Zero. 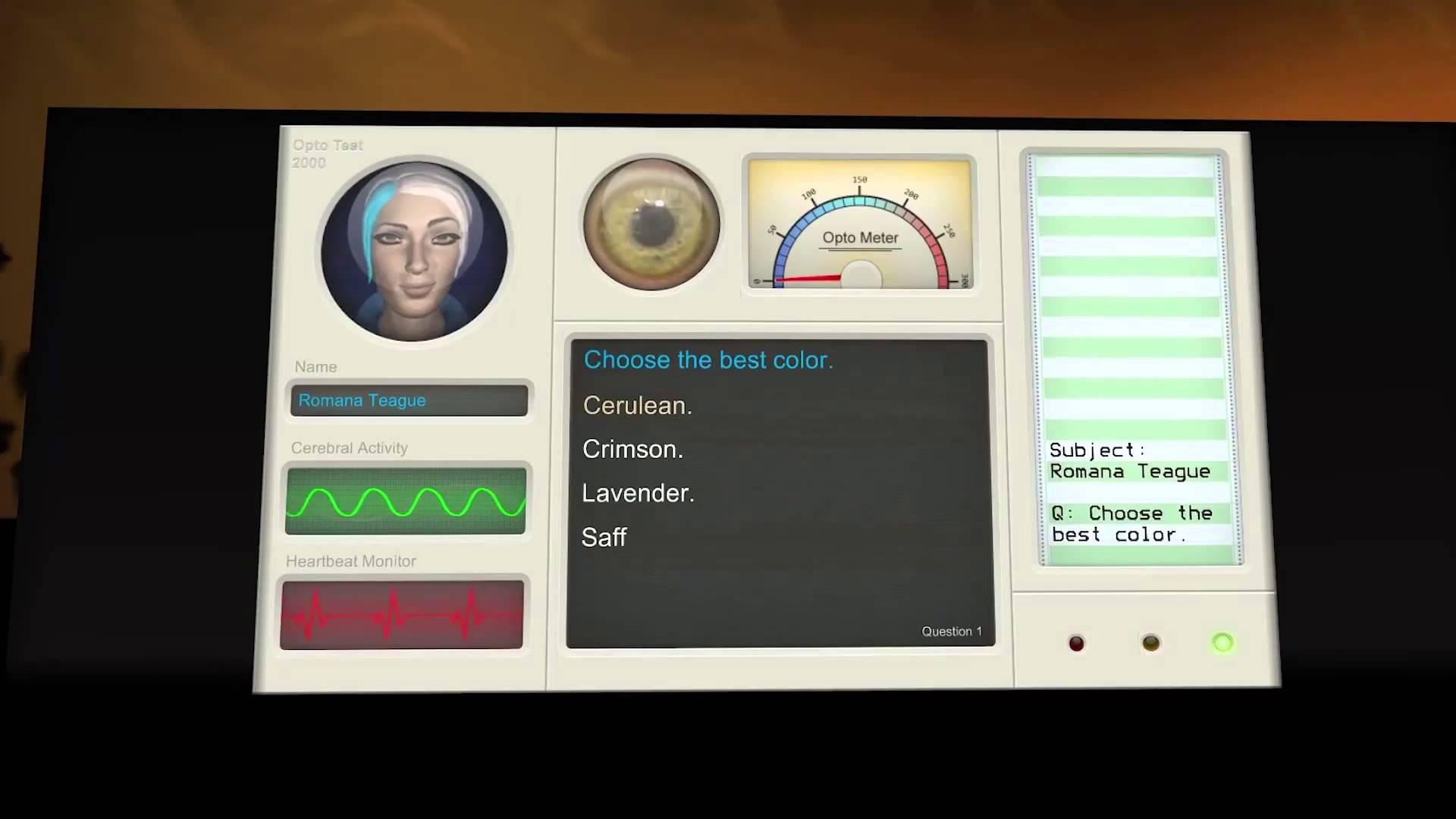 Quoting: flesk... but I also have a hard time getting into games where choice is a central part of the gameplay.

Quoting: GuestI don’t understand what you mean about choice. All games are about choices. If there is no choice then it’s just a story/screensaver.

Quoting: GuestAre you trying to say that this game has a branching story?

View PC info
I've been eying this for a while. I'm going to bite soon. I regret not getting the season pass when it was $9.99.
1 Likes, Who?
While you're here, please consider supporting GamingOnLinux on: