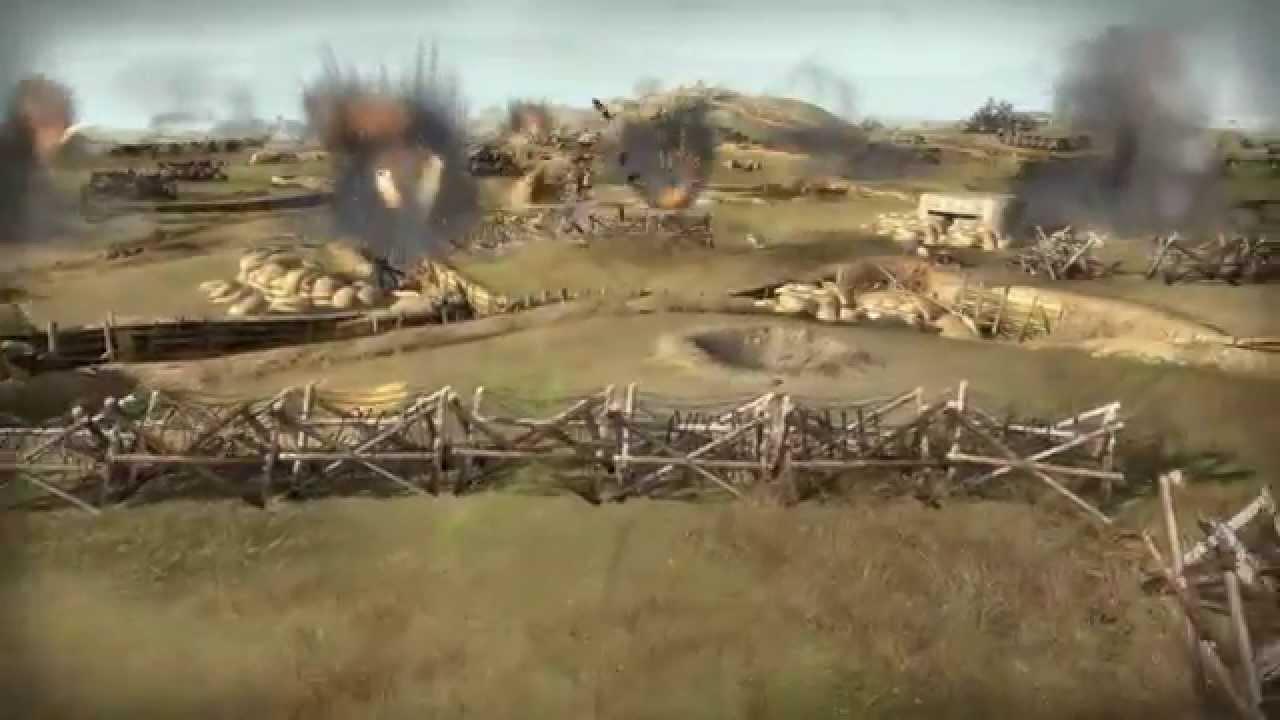 Looks quite a bit like Company of Heroes 2, but in a WWI setting.

It's a shame that a bunch of users are review bombing it right now due to DLC additions, but it does have plenty more positive reviews than negative.

Remember, never buy a game until the Linux version is actually available.

About the game (Official)
Battle of Empires :1914-1918 is a story driven RTS, that re-lives some of the bloodiest battles of “The Great War”. The missions include some of the most fearsome weaponry employed of the period. Sabotage, stealth, trench warfare, gas attacks, artillery and mobile infantry - BoE has it all! Article taken from GamingOnLinux.com.
Tags: Steam, Strategy, Upcoming
0 Likes
We do often include affiliate links to earn us some pennies. We are currently affiliated with GOG, Humble Store and Paradox Interactive. See more here.
About the author - Liam Dawe

View PC info
It seems most of the negative reviews are from people who bought the game while it was still in development and feel they were promised more than they got and some of what they feel they should have gotten included with their pre-release purchase was instead sold as additional DLC. As someone who has not heard of this game until now I can neither confirm nor deny those claims. That said, this is yet another reason as to why I don't buy early access games.
1 Likes, Who?