Strategy adventure game 'Pathway' [Steam, Official Site] is the second game from Robotality to come to Linux, the first was their pretty good strategy game Halfway (I'm noticing a theme with their naming here…).

I spoke with the developer over email, who confirmed Linux support. I was so excited about it I asked before checking the trailer—turns out it's also mentioned in the brand new trailer directly—awesome! So great to see platform parity. 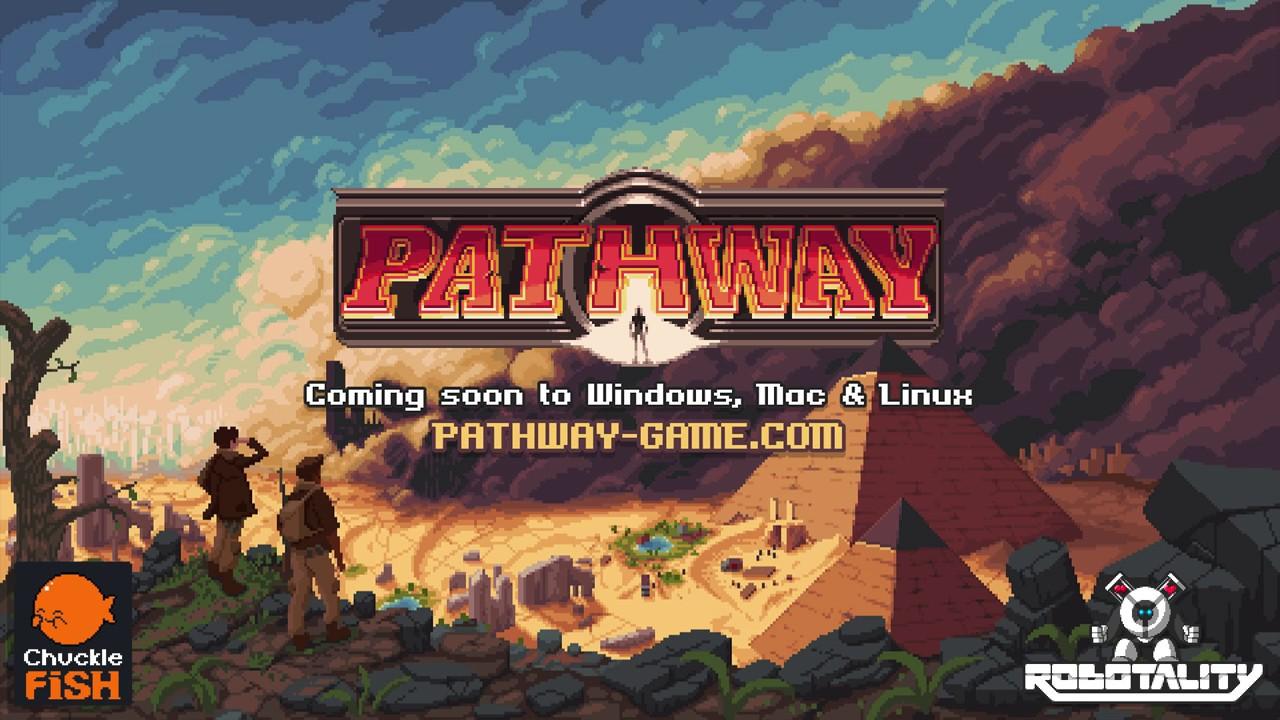 I think it looks really interesting, especially so as this is the most amount of gameplay they've shown on it so far. I absolutely adore the artwork and the gameplay looks great and quite varied too. They say each playthrough will generate a new campaign on a procedural map, with every location giving you some tough choices to make.

They also announced they've teamed up with Chucklefish once again to publish it.

Will you be grabbing it at release? It's scheduled for this year.

And with this it seems 10% of my favorite games available for Linux are from Chucklefish...

I just hope there's modding support for this one as seen in Halfway.
0 Likes

View PC info
Their previous game was a bit too shallow, but that new one seems better.

Wait and see, as always.
0 Likes

View PC info
I liked Halfway pretty well, so even though I prefer rpg:s that are a bit more in the style of "BaldursGate/Wasteland2/PillarsofEternity" and similar, this one still goes pretty high up on my wishlist.
0 Likes

View PC info
A bit confused about the game from the trailer and article.
Do you just lead a bunch of explorers to a random ancient tomb and loot it ?
Is it like Renowned Explorers ?
0 Likes

In my experience, procedural generation in a single player campaign always comes at the expense of a proper story which is either very shallow or doesn't exist at all.

If this game isn't like that, I'd love to be corrected. It looks gorgeous and I definitely want to play it if there is a good, well-written story.

View PC info
Looks great, but I just don't understand why Chucklefish insists on having all their characters twitch like hyperactive kids all the time. It doesn't even look like they're breathing, they just can't seem to hold in place. It's quite distracting. It looks even worse in Wargroove, another game I'm really looking forward to.
0 Likes

Quoting: DrakkerLooks great, but I just don't understand why Chucklefish insists on having all their characters twitch like hyperactive kids all the time. It doesn't even look like they're breathing, they just can't seem to hold in place. It's quite distracting. It looks even worse in Wargroove, another game I'm really looking forward to.

Just a hunch:
Think that's an artefact of older cartoons from the beginning of the 20th century.
Back then if people paid to see animation they expected to get what they paid for so a character sitting still would be seen as wasted money. That's why characters in old cartoons constantly bop up and down.
Think it carried over to character animation in this game.
0 Likes
1/2»
While you're here, please consider supporting GamingOnLinux on: