Pathway definitely looks like an interesting game, developed by Robotality (Halfway) and published by Chucklefish (Starbound, Wargroove) and there's new footage up on it.

Little late on covering this, as the footage has been up since two weeks ago but I wanted to ensure the Linux version was still coming first. I managed to speak to Simon Bachmann from Robotality about Linux support and the reply was a massively positive "Of course it comes to Linux :)" so that's awesome.

Anyway, onto the footage, as the publisher Chucklefish uploaded a good ten minutes to give a pretty great overview of what to expect from it and Pathway really is looking good: 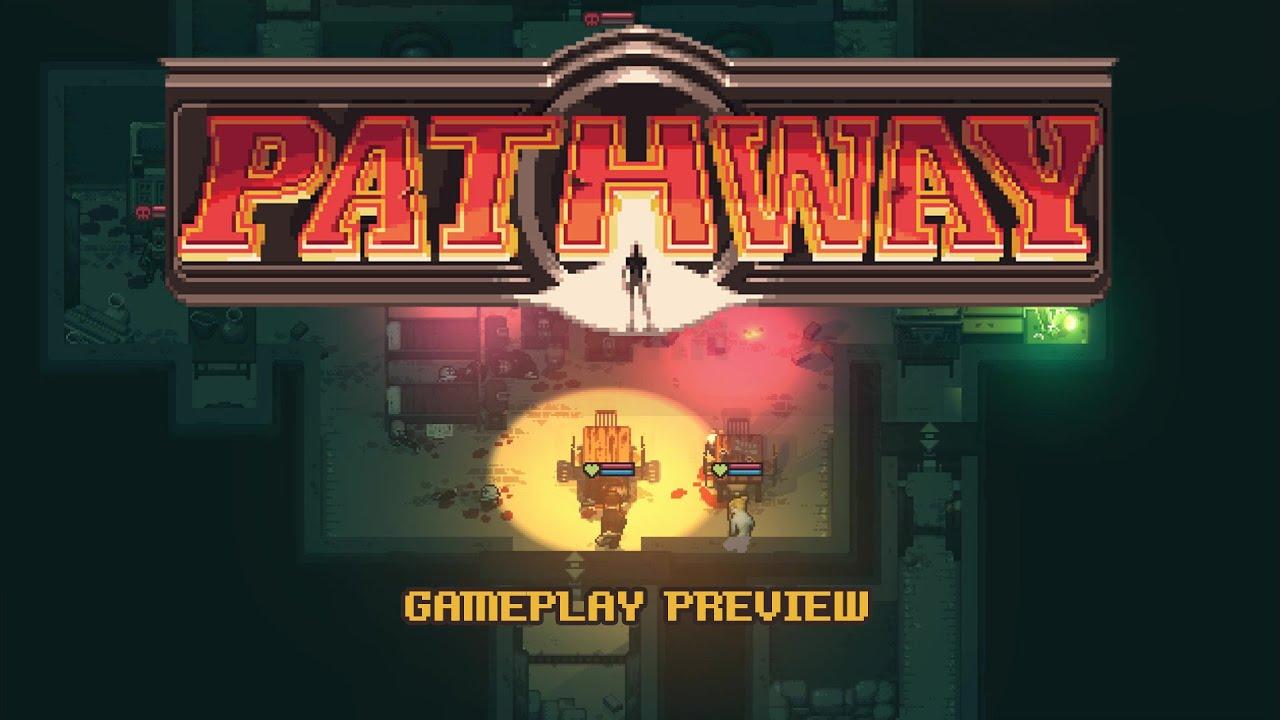 Features to expect at release:

From that footage, the combat certainly reminds me of XCOM and that's to be expected, as Robotality's previous game Halfway had plenty of that. The encounter system seems good though, offering up some story events and some giving your different choices as you adventure across the map. Looks like it's going to be a lot fun!

You can follow it on Steam, it's due for release later this year.

View PC info
Unfortunately, I think I'll have to buy this.
0 Likes
While you're here, please consider supporting GamingOnLinux on: