Strategy game 'Gladiabots' where you fight by giving robots their own AI updated, Steam release soon

Gladiabots from developer GFX47 was just recently updated with quite a lot of improvements ahead of the Steam release on August 9th.

It's quite an interesting strategy game, since you have no direct control over your units. Instead, you use a drag and drop approach to give them AI actions based on certain conditions.

This latest release improves the game visuals, skins system, team setup screen UI/UX, AI editor UI/UX, the training missions flow was also adjusted as well as XP level thresholds. They also added in a reward when completing a campaign chapter. There's new content too with new "sandbox" maps, team score conditions and also time left conditions so you should be able to do a lot more with your AI designs.

The developer also put up a newer trailer this month: 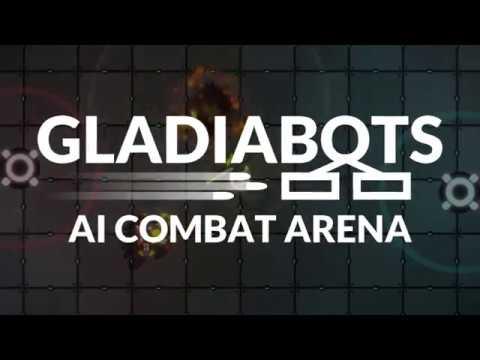 In addition to the solo play, it also has online play with ranked, unranked and private matches as well as tournament support. The online play will be cross-platform compatible between PC and mobile too.

You can already grab it right now on itch.io or wishlist and follow on Steam for August 9th.

Article taken from GamingOnLinux.com.
Tags: Early Access, Indie Game, Itch.io, Steam, Strategy
6 Likes, Who?
We do often include affiliate links to earn us some pennies. We are currently affiliated with GOG and Humble Store. See more here.
About the author - Liam Dawe

View PC info
This reminds me a little bit of good old Mind Rover, released back then by Loki Entertainment. Wishlisted. :D
0 Likes
While you're here, please consider supporting GamingOnLinux on: