Predynastic Egypt is a turn-based historical strategy game that leads you through a period in Ancient Egypt and GOG now have it too.

Uninspiring name aside, the game itself seems reasonably good. Not an easy game, with you needing to deal with over 100 events like wars, droughts, enemy invasions, epidemics and so on.

Get ready to witness evolutionary breakthroughs that enabled early Egyptians to march into faraway lands, fight catastrophes, hardships and ultimately establish first Egyptian state. Will you be able to re-enact the events that unfolded historically or will you doom your fledgling chiefdom into forgotten annals of history? Get an intimate knowledge about events that took place before the Classic Egypt eras through this unique game. 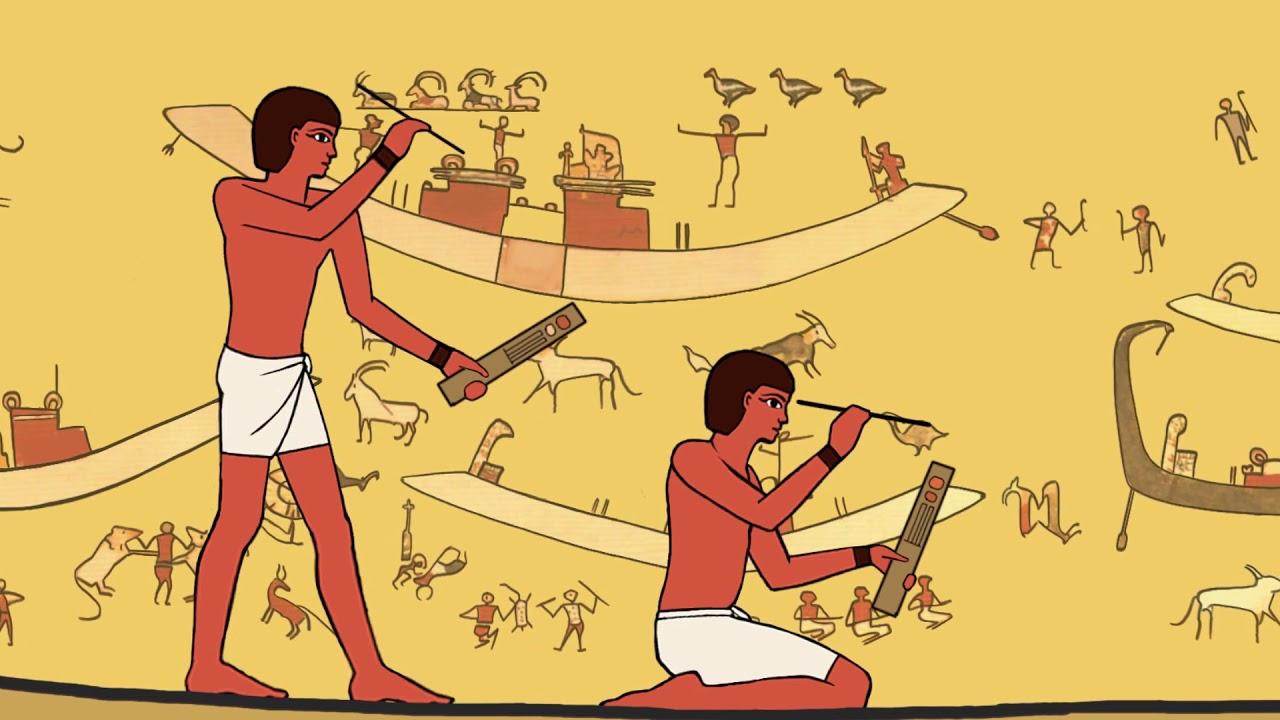 The developers say it has an accurate map of ancient Egypt between 5000-3000 BC, taking into account various climate changes that happened too.

GOG actually sent over a copy of this one and the Linux version does seem to run quite nicely. The early game feels a bit like older Civilization titles, although it's quite basic in how it represents everything with a rather simplistic interface. It's not bad though, especially if you find the Civilization games take too long this might be a better fit for you.

Find it on GOG now. Also on Steam for those who hadn't seen it before.

Article taken from GamingOnLinux.com.
Tags: DRM-Free, GOG, Indie Game, Strategy
9 Likes, Who?
We do often include affiliate links to earn us some pennies. We are currently affiliated with GOG, Humble Store and Paradox Interactive. See more here.
About the author - Liam Dawe

View PC info
This developer has a sequel that was released about five months ago. It's titled Egypt: Old Kingdom and also has Native Linux support, at least on Steam.
2 Likes, Who?
mcphail 26 Oct, 2018

kernelkidThis developer has a sequel that was released about five months ago. It's titled Egypt: Old Kingdom and also has Native Linux support, at least on Steam.

Apparently that one is better and is coming to GOG next week. I don't know if that includes the Linux version.
1 Likes, Who?

stanA Facebook icon in the main menu? No thanks.

Isn't this nowadays rather normal? Stellaris does the same (used as example as I'm playing it at this moment).

FB aside I think the game is too expensive, the replay value is rather low and it is imo not worth the 10 Euros (I got it yesterday for 5 bucks after playing the demo. Not a _bad_ game, but too linear and short. I expected more depth.)
0 Likes

Stupendous Man 27 Oct, 2018
View PC info
I've been thinking of picking this game up to learn a bit about ancient Egypt. Does anyone know how historically correct it is?
It's my understanding that the game guides you through early Egypt, telling how it evolved. Or am I mistaken?
I don't care too much about gameplay if I can learn something.
0 Likes
daishord 27 Oct, 2018

The game has a dozen (or so) events with a short explaining paragraph - covering other tribes, religion and technologies. Don't know how accurate the info is, but it sounds plausible.
1 Likes, Who?

daishordThe game has a dozen (or so) events with a short explaining paragraph - covering other tribes, religion and technologies. Don't know how accurate the info is, but it sounds plausible.

True. To learn more about ancient Egypt you need to combine the key words in the game with Wikipedia.
1 Likes, Who?

True. To learn more about ancient Egypt you need to combine the key words in the game with Wikipedia.