Urban Goose Games have announced that their strategy game Radiis is set to release this month with Linux support.

What makes it interesting, is that there's no moving units. You place down buildings to increase territory and grow your population, creating a tug of war type of strategy game as you fight to claim the most territory. 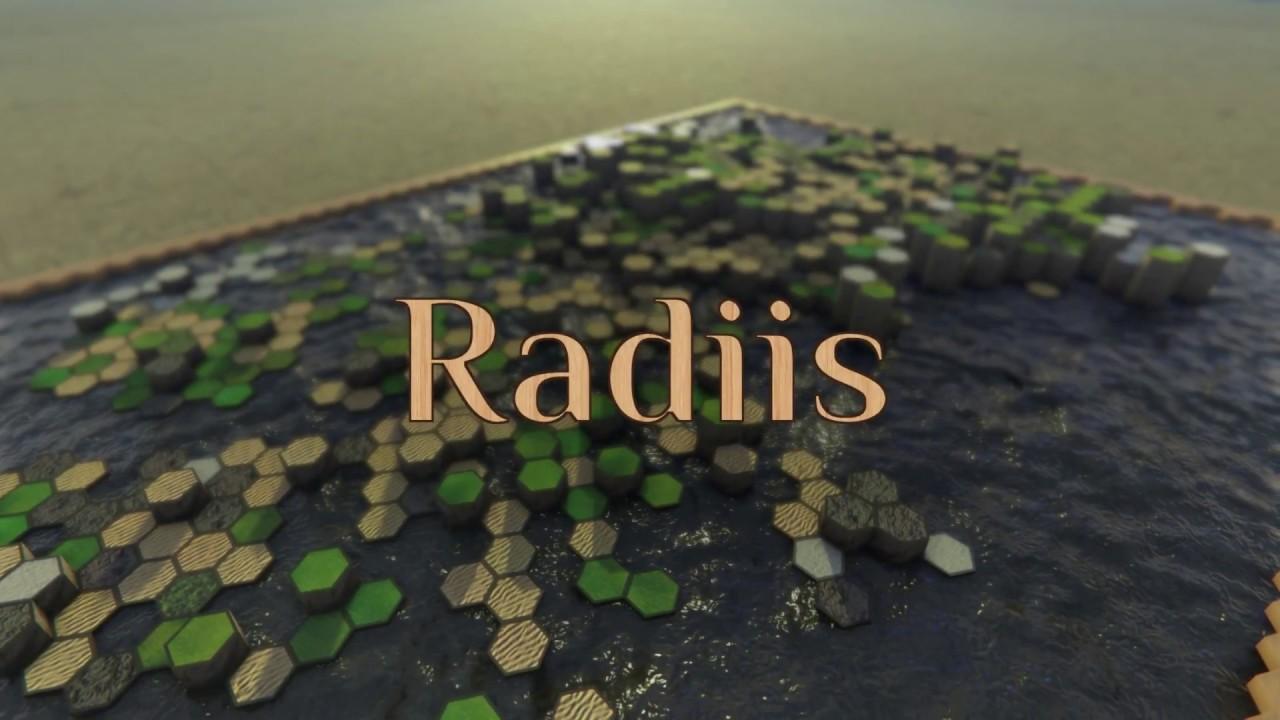 It will release in full on Steam on July 19th with Linux support. The developer was kind enough to send in a key and I've tested it working already. Will have some thoughts up at release.

Article taken from GamingOnLinux.com.
Tags: Indie Game, Steam, Strategy, Upcoming
5 Likes, Who?
We do often include affiliate links to earn us some pennies. We are currently affiliated with GOG, Humble Store and Paradox Interactive. See more here.
About the author - Liam Dawe

I am the owner of GamingOnLinux. After discovering Linux back in the days of Mandrake in 2003, I constantly came back to check on the progress of Linux until Ubuntu appeared on the scene and it helped me to really love it. You can reach me easily by emailing GamingOnLinux directly.
See more from me
Some you may have missed, popular articles from the last month:
The comments on this article are closed.
2 comments
Purple Library Guy 5 Jul, 2018
Maybe it's just the dramatic music, but the end game felt surprisingly ultra-violent for a bunch of buildings sitting there. I'm interested.
0 Likes