The strategy game Sudden Strike 4 [GOG, Steam] is to get another DLC with 'Finland - Winter Storm' that's due for release on May 25th.

They've said this new DLC will include 6 new missions, 3 new commanders, and 19 all-new vehicles, along with additional buildings and units. The single-player is actually pretty good and they've steadily improved all aspects of the game since release, so it's pleasing to see more content come out for it.

They've released a new trailer, as the game is also coming to Xbox which shows off some normal gameplay as well as a few bits from the new DLC: 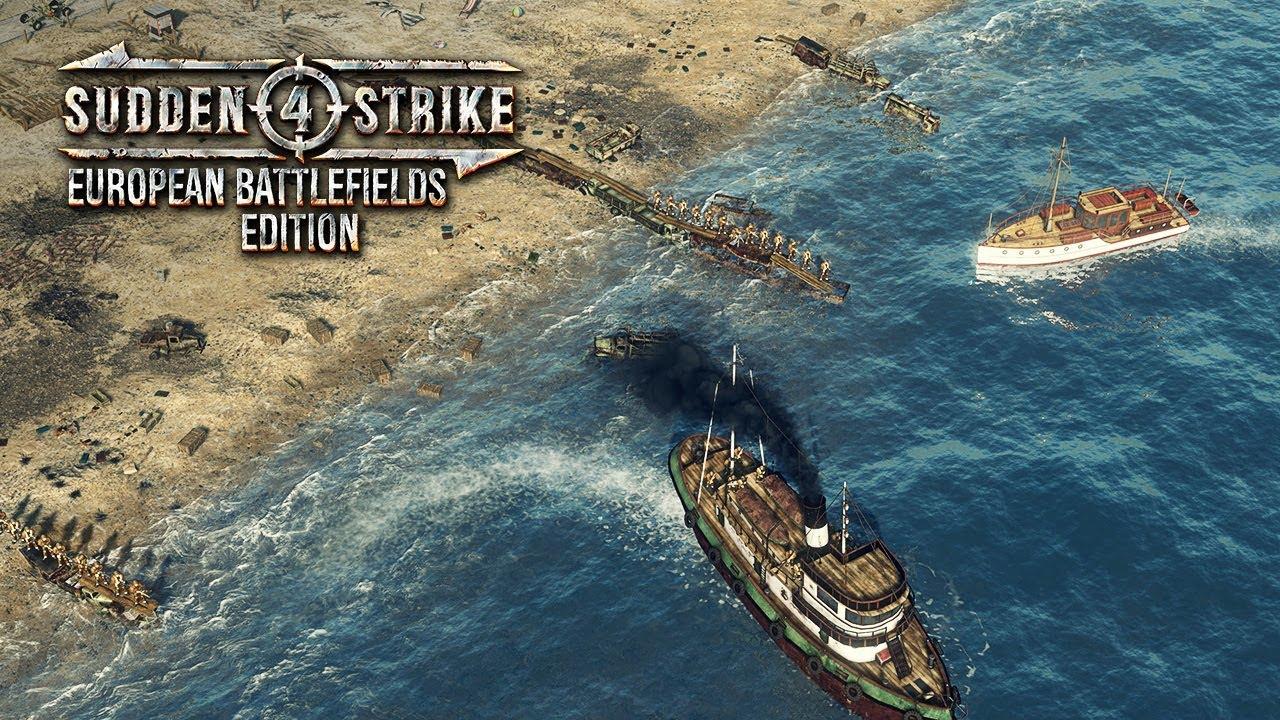 It's still a shame it didn't get cross-platform multiplayer as they told us it would before release. We've reached out to the publisher again to find out if it ever will, we will update you if we hear back. It's not a huge loss, since the multiplayer isn't amazing anyway and the meat of the game is the single-player experience.

They also patched the game again earlier this month, to actually improve the AI even more in the Domination mode, so it now makes smarter unit purchasing choices and makes better use of air support as well.

View PC info
The game itself for starters is pretty expensive

Quoting: heidi.wengerThe game itself for starters is pretty expensive

wizav 29 Mar, 2018
View PC info
I like those guys just because they support GNU/Linux but otherwise as a wargame/strategy veteran I can say
that SS4 is utter garbage. It's not a strategy game to begin with but linear (follow the road towards the flag) game. Multiplayer is somewhat better but with limited amount of everything (smaller scale battlefields).

They have abandoned SS1, SS2 philosophy and adopted Company of Heroes philosophy which by itself turned out to be a mix of SS1 and COH which resulted in disaster.
0 Likes

View PC info
I have played through the American campaign so far. Very fun game. Well designed levels and the game play is just as I would expect. After playing, I quickly put their first DLC into my wish list. Now I will have to watch this one as well.

Great games like this released with immediate Linux support is what makes me hopeful to the future of Linux gaming.
0 Likes
While you're here, please consider supporting GamingOnLinux on: