Street Arena, A Top Down Action Game Much Like Early GTA Games 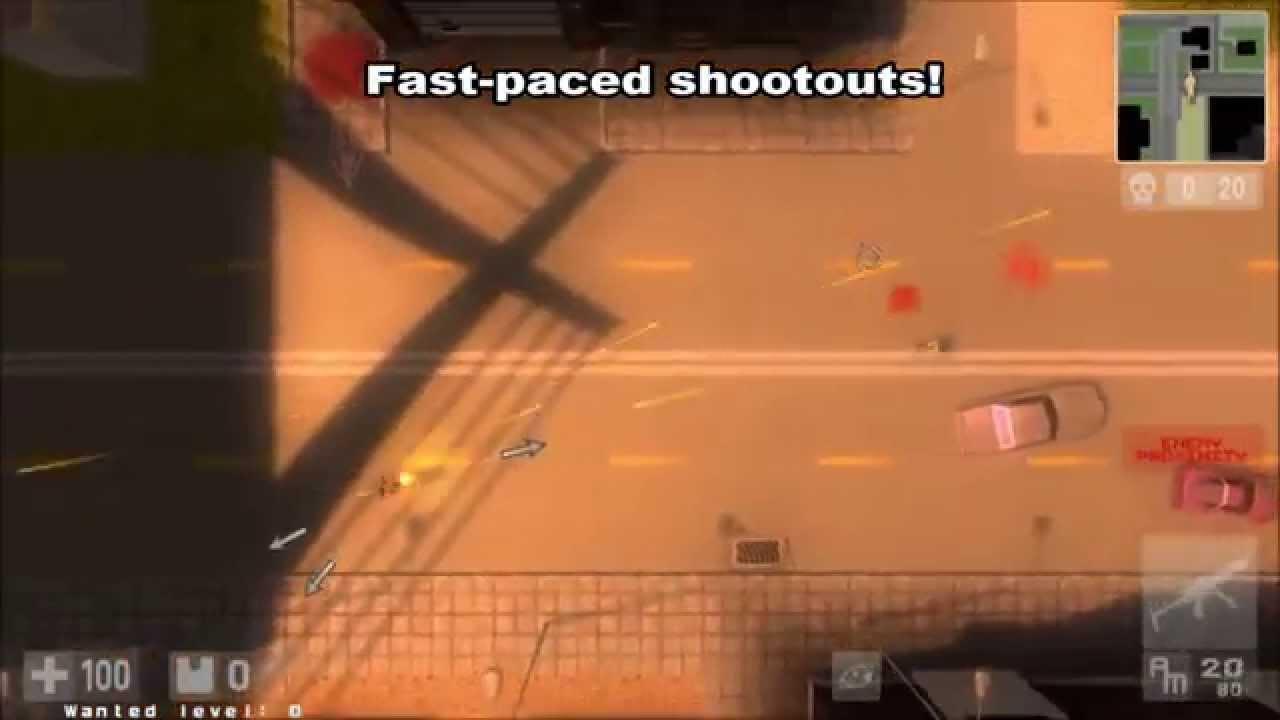 YouTube videos require cookies, you must accept their cookies to view. View cookie preferences.
Accept Cookies & Show   Direct Link
Street Arena is the re-branded version of "Greedy Car Thieves" which is a promising looking top down action game involving cars, and it looks a lot like the early Grand Theft Auto games.

They have just launched a fancy new website to go with the new name, a Steam Greenlight voting campaign and an Indiegogo page to get funding.

I asked them why they changed their name:


QuoteBecause of accusations of the game's title resembling Grand Theft Auto too much. And also, we think the new title is just better -- it better reflects what the game is all about ;)

It's multiplayer only which is a massive shame, as a game like this would be great so have a single-player campaign built into it. The game does look like a heck of a lot of fun to play, and when I played an early version of it a while back it was pretty good even then, so I'm still holding out hope that it will be popular enough online to actually be able to play.

That's the problem with multiplayer only games, as unless it's popular and a lot of people play it then it's a waste of money. I sure do hope that's not the case here.

About
Kick your friends' asses in this explosive, fast-paced action/shooting/driving multi-player game! Be wary for the police will strive to hold you back and might even accidentally run you over while chasing another guy. Embrace lots of awesomeness and cheerful moments provided to you through a number of weapons, vehicle weapons, powerups and many funny and unexpected mayhemic situations! See you on the streets!

What do you think to it folks? Article taken from GamingOnLinux.com.
Tags: Action, Indie Game, Upcoming
0 Likes
Share

Segata Sanshiro 28 Jul, 2014
View PC info
$1 for the full game by donating to indiegogo? That's plain crazy! With most croudsourcing its the opposite, like planetary annihilation which is £30 or something. They could raise the money 10x quicker by charging $10...

The case could also be that they plan to make this FTP or subscription, in the case of FTP the popularity probably wouldn't be an issue.
0 Likes

Quoting: Segata Sanshiro$1 for the full game by donating to indiegogo? That's plain crazy! With most croudsourcing its the opposite, like planetary annihilation which is £30 or something. They could raise the money 10x quicker by charging $10...

The case could also be that they plan to make this FTP or subscription, in the case of FTP the popularity probably wouldn't be an issue.

They pretty much describe on indiegogo why they need the cash - to polish up the graphics since they're both programmers and no graphics artists and want better animations and better polished graphics - and want to hire somebody professional to get it done. You have the option to pay up without getting a copy of the game (which I did), so I paid them a Pizza and Coke ;-). Not much, but if 1000 guys join me they can do it.

It seems like a "hobby project" which they finally want to get out of the door. I personally think it has more potential. Seriously? GTA-Style game? Everyone above 25 will buy it ;D.

But I agree, as "early donators" they should have given the copy for 10 bucks, and the "supporter" for 1... "just to be on display".

Multiplayer-only is a big hit though, but could be fun too, especially on LAN parties.
0 Likes

View PC info
It looks cool. For the style of game it is the graphics look pretty good for a couple of coders with little graphic ability. Hope they make their goal as it will be interesting to see what it looks like once a real graphic artist gets their hands on it. I voted yes on greenlight, though I have not made up my mind if I want to give em any money. The reason? multiplayer only. I have never purchased a game that was multiplayer only for the exact reasons given in the article. Being a small indie title the liklihood of the mentioned issues are even higher. I may have one or two because of a humble bundle.. but that would be the only reason.

It is however an interesting looking linux title.. and it's only $1 so i'm sure I will come around and just do it..
0 Likes

But as Greedy Car Thieves this one was much easier just to grab and play without learning skills (although the game was super unstable and often crashing in multiplayer).
0 Likes
While you're here, please consider supporting GamingOnLinux on: