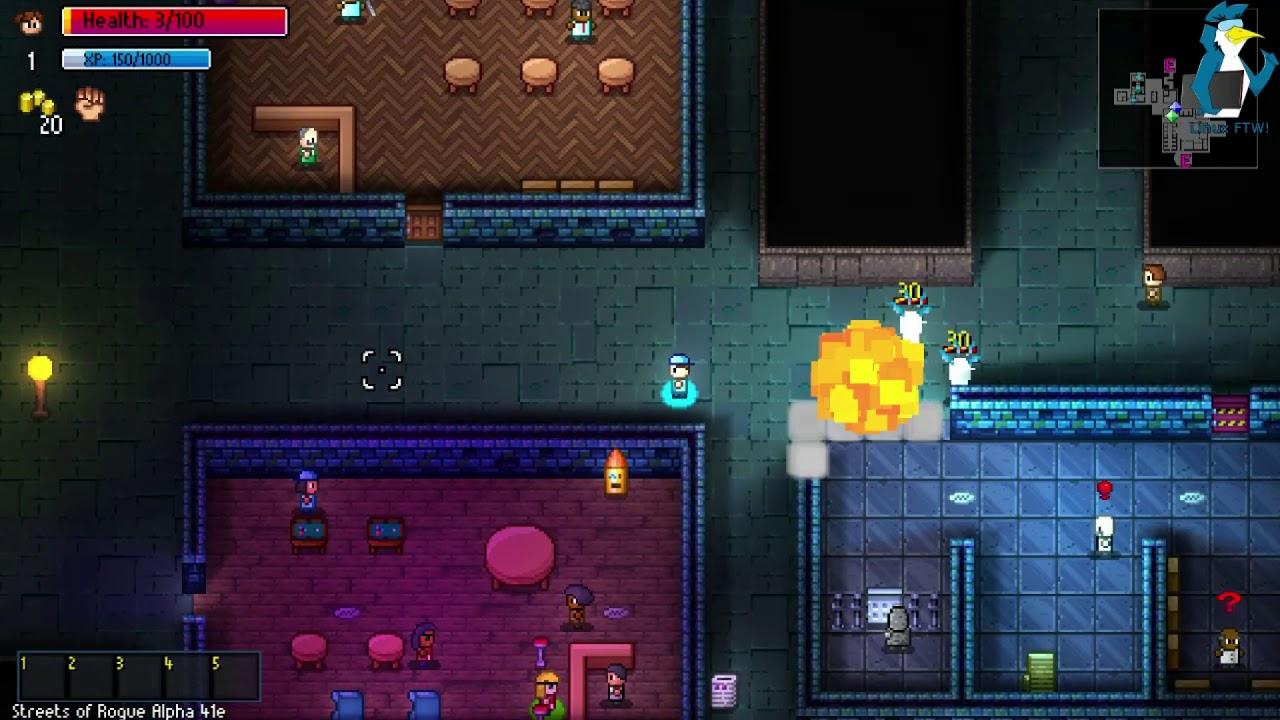 View PC info
I'm not into all of the 2D games but this one looks too fun to miss.
0 Likes
While you're here, please consider supporting GamingOnLinux on: