We have told you before about Strike Suit Zero the space shooter coming to Linux and it looks like it could start rolling out today! UPDATE: It has been delayed but should be today (15th July).

Speaking to the developers again on twitter they confirmed this to me just now:

@gamingonlinux we're uploading the build to Steam now -- hoping to send keys and instructions round a little later this afternoon.

It is going to be a closed beta for the moment as they asked for testers previously, we have been told we are in it so I should be able to give you my thoughts later!

Update: It seemed it got delayed due to high demand but is hopefully hitting today (15th July)

@gamingonlinux it didn't make Friday in the end. Trust me though, you'll be on the beta. Fingers crossed for today.

In the year 2299, an interstellar war rages on. In a bid to save Earth from destruction, you must take control of the Strike Suit – a revolutionary fighter craft with the ability to transform into a lethal suit of space armor. Immerse yourself in massive fleet battles where your dog-fighting skills will directly affect the fate of the cosmos.

Discover a colorful and vibrant universe, with an epic story where the fate of Earth hangs in the balance and your actions will determine the outcome: preventing Earth’s destruction is your immediate concern but preserving its future is your ultimate goal.

Engage intelligent enemy fighters and take on colossal capital ships, exploiting weak points in their super-structure to blow them apart. Upgrade your ships and customize your weapon load-outs to tailor combat to your tastes. Take advantage of four unique craft, including the Strike Suit, to experience dogfighting action as you’ve never seen it before.

This Is Space Combat Reborn.

Strike Suit Zero is another game that was Kickstarted last year and smashed through their target of $100k to get to $174k! So it's great to see another Kickstarted game fulfil the Linux promise.

It's good as originally it wasn't going to support us, if you look at their FAQ:

They later announced if they hit 180K (which they didn't) they would do Mac and Linux, even though they didn't hit it they are still doing it! This is a developer to support folks to say thank you for the port! 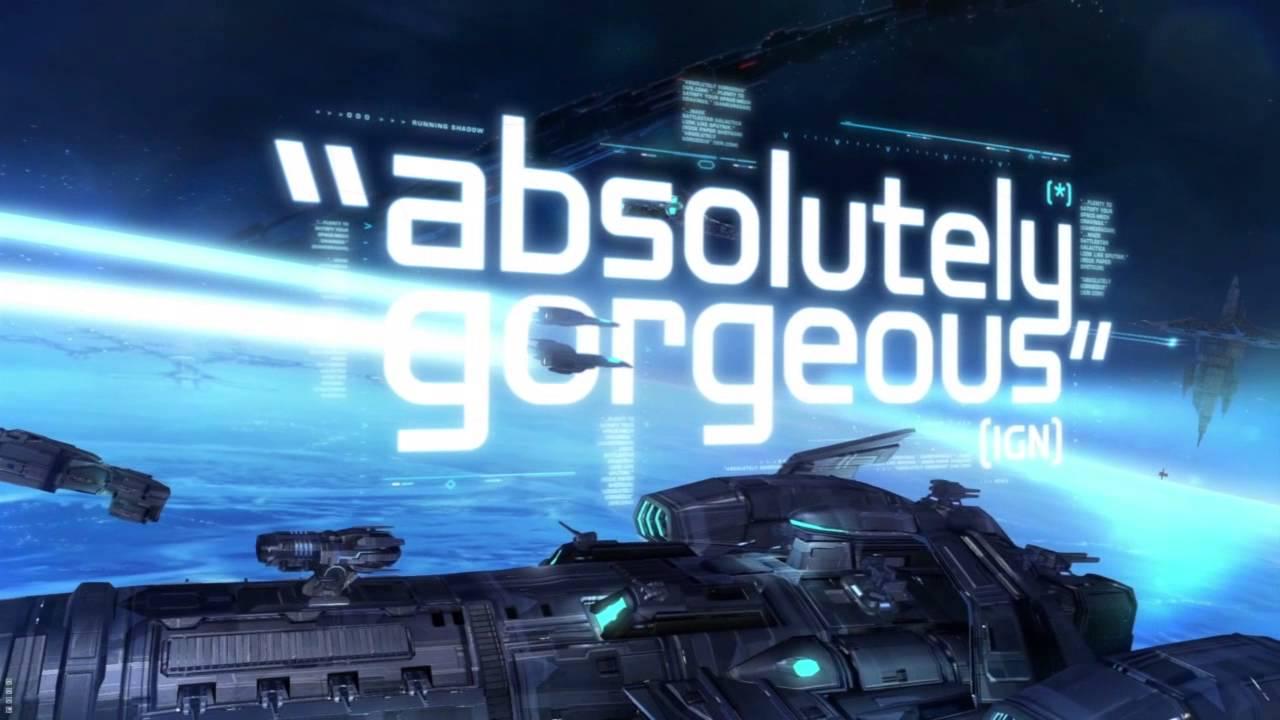 Great news this has been in the works for a while and no doubt there are a few space game fans like myself eagerly awaiting this one!

Article taken from GamingOnLinux.com.
Tags: Action, Indie Game, Steam, Upcoming
0 Likes
We do often include affiliate links to earn us some pennies. We are currently affiliated with GOG, Humble Store and Paradox Interactive. See more here.
About the author - Liam Dawe

I am the owner of GamingOnLinux. After discovering Linux back in the days of Mandrake in 2003, I constantly came back to check on the progress of Linux until Ubuntu appeared on the scene and it helped me to really love it. You can reach me easily by emailing GamingOnLinux directly.
See more from me
The comments on this article are closed.
19 comments
Page: 1/2»

View PC info
And it's 75% off in the summer sale now too! Looks great. The moment the penguin symbol appears on Steam next to their title, I'll be buying it.
0 Likes

scaineAnd it's 75% off in the summer sale now too! Looks great. The moment the penguin symbol appears on Steam next to their title, I'll be buying it.

It won't get that symbol for a while since it's only just about to enter closing testing.
0 Likes

View PC info
Ah, I got the impression they were uploading their build to make it live on Steam. I'll check out their website then.
0 Likes
Lord Avallon 12 July 2013 at 2:16 pm UTC

scaineAnd it's 75% off in the summer sale now too! Looks great. The moment the penguin symbol appears on Steam next to their title, I'll be buying it.

You don´t have to wait, you can buy it now with this great discount and then, when they release the Linux version it will appear on your list, I think I will do this.
0 Likes
tiger 12 July 2013 at 4:22 pm UTC
I suggest buying it only once it's out. Buying now means: 1) They think you are a windows purchase. 2) If the game never gets a linux client it is lost money.

This happened to me with Binding of Isaac, to learn then that they won't make the port, even when a port already exists from the humble bundle.

tigerI suggest buying it only once it's out. Buying now means: 1) They think you are a windows purchase. 2) If the game never gets a linux client it is lost money.

This happened to me with Binding of Isaac, to learn then that they won't make the port, even when a port already exists from the humble bundle.

Although I agree you should wait till it's released to buy the game as it may never be released. However, I believe if you buy it from the Linux client that is reflected in the sale. Other vendors have indicated they have seen Linux buys before their games were released on Linux.
0 Likes
s_d 12 July 2013 at 6:23 pm UTC

They've now promised the Linux version to Kickstarter backers.  If they do not deliver it, then they'll be hit with refund requests as well.  The Team Meat guys have never promised anything to anyone for Linux, with the exception of working with the Humble Bundle team.  So, there is a difference.

From the Kickstarter update:


QuoteJust a quick comment to say that we've had far more applicants than we were expecting for the Linux Beta, and have no more positions at this time.
Many thanks to everybody who has got in touch so far -- we'll be sending out information and instructions early next week.

Goes to show that game devs really have no idea how successful they'll be with their Linux fans.  I suspect that SSZ could become one of the more popular Linux space games, if they are able to make all the content creation tools available to us, simply because it looks really good, plays pretty well, and there are few games for us quite like it.
0 Likes

Ah.  Lame.  I guess neither of us are in it.  Hopefully another GOL person is in the beta.