Sumoman, a rather hilarious looking puzzle platformer with some interesting physics is coming to Linux

Sumoman [Steam] is confirmed to be coming to Linux and after watching the trailer I'm officially sold on it. We do have a great variety of platformers, but the physics at play here looks hilarious. 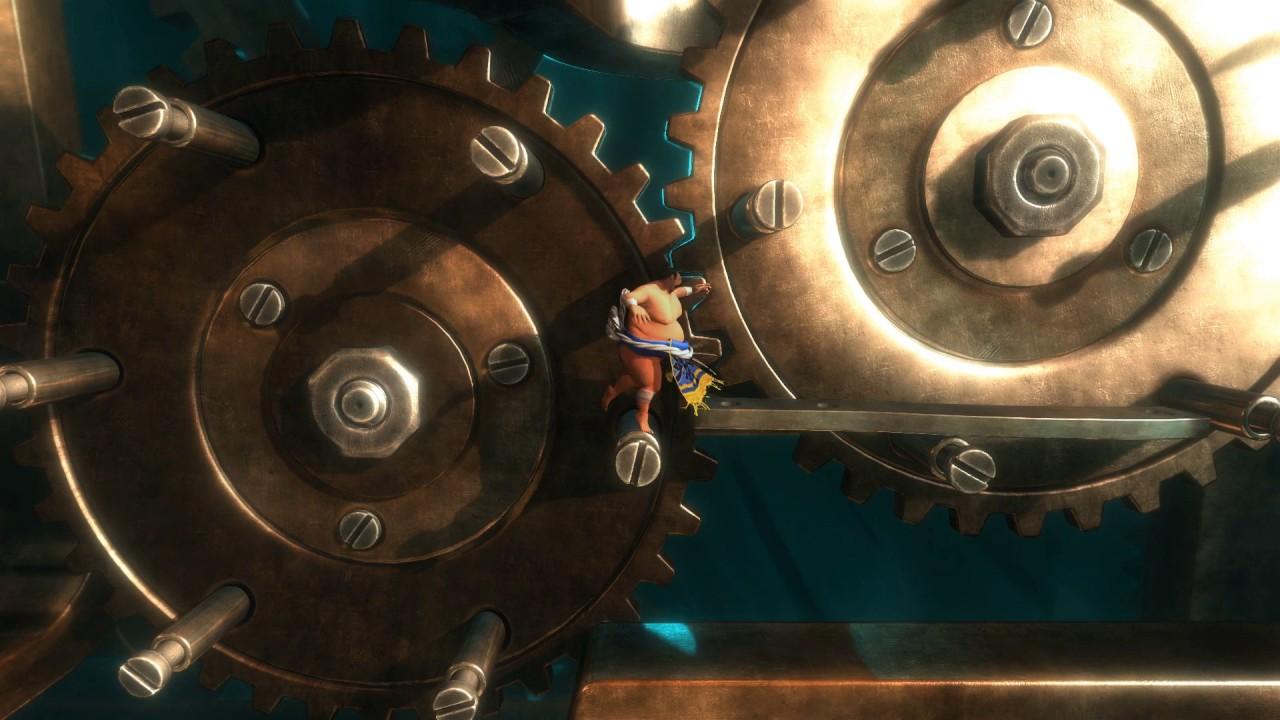 It listed Linux on the Greenlight page, but I've also been shared an email with the developer confirming a Linux version should launch day-1 along with the Windows version.

About the game
Sumoman – is an adventure puzzle platformer with an advanced physics, destructible objects and ability to reverse time. Solve various physical puzzles, trying to keep an unstable Sumoman on his feet in the challenging environments.

A young Sumoman returning home from the sumo tournament finds his fellow countrymen in a dramatic peril. Someone has enchanted the inhabitants of the island putting them to the eternal sleep. Our clumsy yet fearless hero starts his journey across the beautiful ancient Japan to find out the source of the magical dream. He will have to overcome the puzzling contraptions and threatening surroundings to brake dreaming spell and wake up charmed people. Sumoman makes no haste, because nothing can be worse for a noble hero than to fall over and lie helplessly.

Thanks NuSuey. Article taken from GamingOnLinux.com.
Tags: Adventure, Platformer, Steam, Upcoming
5 Likes, Who?
We do often include affiliate links to earn us some pennies. We are currently affiliated with GOG, Humble Store and Paradox Interactive. See more here.
About the author - Liam Dawe

View PC info
I had never heard of this game before but it looks hilarious. On my wishlist now.
0 Likes