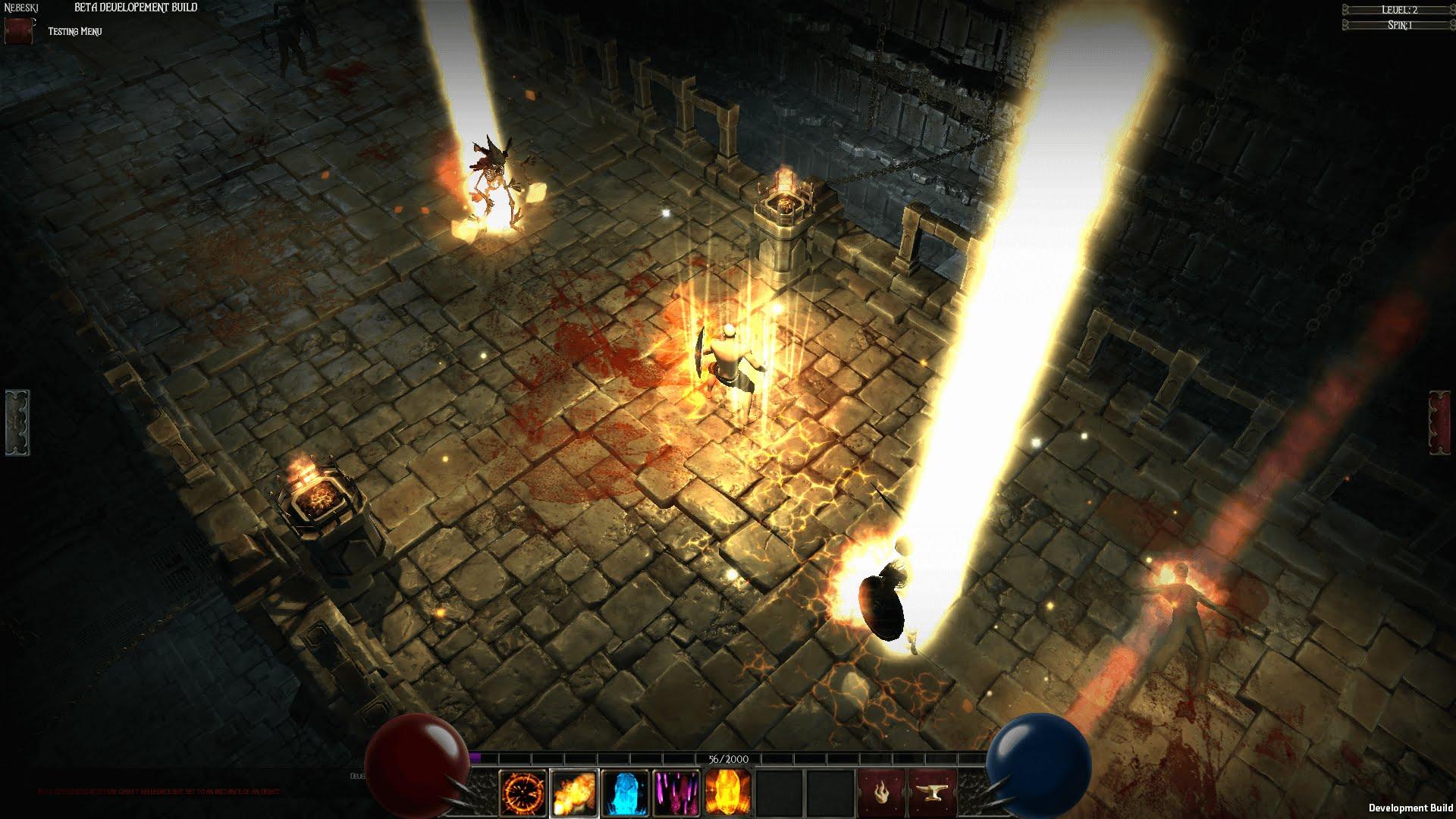 YouTube videos require cookies, you must accept their cookies to view. View cookie preferences.
Accept Cookies & Show   Direct Link
I've been sent Sunken by a user, and I have to say it looks like quite a good addition to the action RPG genre, the good news is the developer is already planning a Linux version.

The developer confirmed this on their Steam forum:


QuoteLinux and Mac versions were planned for the final release. We will try to implement it even sooner. It shouldn't be too much of a trouble :)

About the game (Official)
An atmospheric, dungeon crawling ARPG with a touch of a Roguelike, “Sunken” is intended to be a marriage of genres. Focused on keeping the player on his toes, the game will explore crafting, looting, fighting and challenging gameplay through which a dark story is woven. Article taken from GamingOnLinux.com.
Tags: Early Access, Action, Roguelike, RPG, Steam
0 Likes
Share

STiAT 9 Dec, 2015
View PC info
Looks interesting, have to keep that one on my radar.
0 Likes

i've got a bad feeling about this.
1 Likes, Who?

View PC info
First impression is they are attempting to imitate the original Diablo in a lot of ways. And this is a good thing. Wishlisted.
0 Likes

i've got a bad feeling about this.

It either means, "We developed for cross-platform from the start," or "We have no idea what we're doing."
0 Likes

crowned 9 Dec, 2015
View PC info
Definitely mixed feelings there. A well done Diablo 2 clone? Yes please.
Some of the current animations seem very slow and it looks quite unpolished.
0 Likes
Synn 9 Dec, 2015
Looks cool. I like some of the abilities that were used. Will keep it on my wish list and pick it up once the Linux port hits.
0 Likes
While you're here, please consider supporting GamingOnLinux on: