'Sunless Skies', the next game after 'Sunless Sea' to support Linux, will go to Kickstarter next year 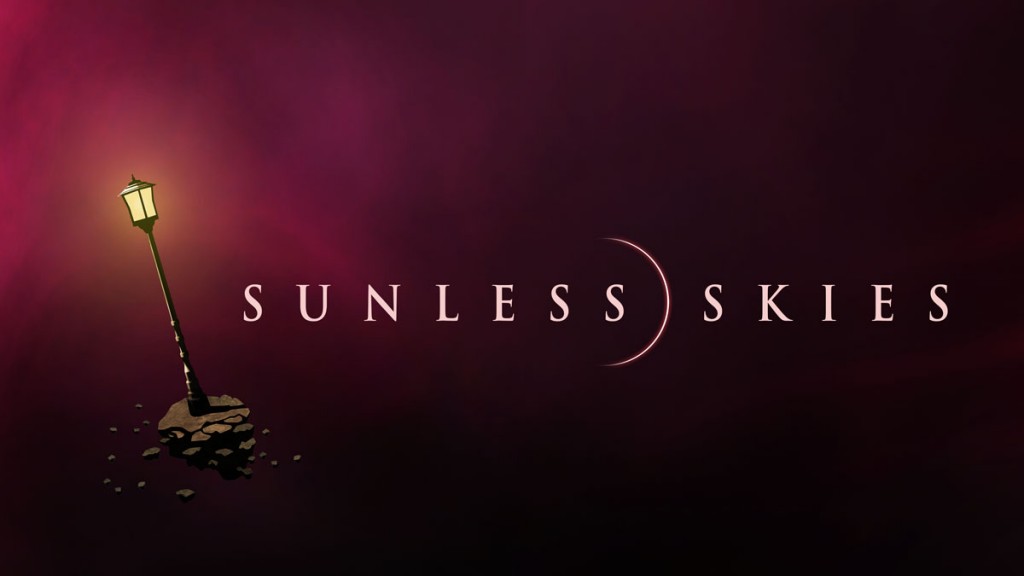 Failbetter Games [Official Site] have announced their next game titled 'Sunless Skies' as the follow-on from 'Sunless Sea'. Linux will be supported.

See their news post here. Point #3 is the interesting one:


QuoteAt full release, it will be available on the same platforms at launch which Sunless Sea is available on now: Windows, Mac and Linux.

Not much to go on right now but if you enjoyed Sunless Sea you will probably be happy about this.

They have said that it will be story rich just like before, so it should have plenty of content going for it.

It will go on Kickstarter in February next year. Article taken from GamingOnLinux.com.
Tags: Crowdfunding, Upcoming
0 Likes
Share