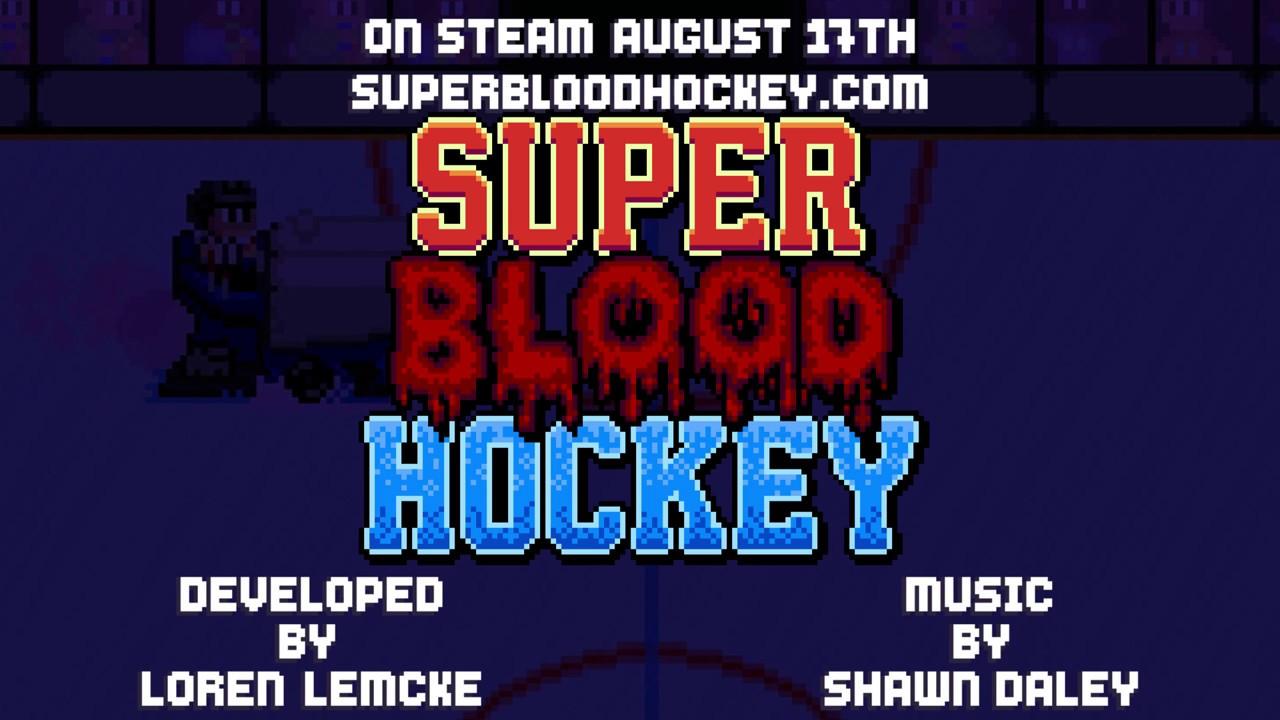 The game released for Linux back in September last year, not long after the main Windows release. It’s quite highly rated by users, so I decided to give it a spin.

I must admit, the new tutorial mode that was added really did make me laugh, as it pokes fun at people saying it’s too hard and people who leave negative reviews with only a few minutes played. I will admit something else, it took me flipping ages to actually score in the tutorial and the shower scene after—hilarious!

Then I got into an actual game and holy hell the Easy mode isn’t easy at all. I’m not stranger to difficult games, but this was a literal bloodbath! I lost 5 to 1, but the surprising thing is how much I was getting into the gameplay. Slipping, sliding and punching my way through the game. I probably punched the referee out of the way at least a dozen times just because they were in the way, which is quite amusing.

It did take a while to get used to the controls, even as simple as they are the very nature of the game with your sliding about adds to the difficulty. Even when you think you’re on the home stretch about to score, along slides an enemy player and—smack, pixel blood flying and you’ve lost the puck again.

Getting the puck isn’t the challenge, that’s quite easy. The main issue is how difficult it is to actually score. You have to lure the enemy goalkeeper to the opposite side of where you’re going to shoot, since they’re on ice it does take them a moment to get back in position. That wouldn’t too difficult, if it wasn’t for the other players coming along and punching you to the floor.

For me, this game is like Rocket League. Surprisingly addictive, animates me to the point of moving about in my chair with enthusiasm one minute and cursing wildly at the screen the next.

If you like a challenge, do try it out. It works perfectly, it is really damn fun, but also very challenging.

View PC info
Hell yeah! The only other sport I can enjoy is Boxing, there totally needs to be more Hockey games. Though I do enjoy playing BasketBrawl on my Lynx too.
1 Likes, Who?

View PC info
Whoa, an intensity comparison to Rocket League, which is gaming crack cocaine for me... Must try this one too...
0 Likes


Last edited by Hamish on 23 January 2018 at 5:58 am UTC
0 Likes
HothFirstTrumpet 18 Jan, 2018
This is basically the greatest hockey game ever. The developer is a really great guy from what I can tell. I like to think that I had at least a *small* something to do with this one getting to us, since I asked for a linux build as soon as I saw that the game existed!

If they could make the movie "Slap Shot" into a pixelly blood fest, this game would be it.
0 Likes

View PC info
I have an eye on this one since last year, but it seems a little too messy, where Rocket League still manage to be very precise and skillfull. I'm afraid it's boring after a few hours, because too arcadish and not a lot to learn.
0 Likes

Quoting: iiariWhoa, an intensity comparison to Rocket League, which is gaming crack cocaine for me... Must try this one too...

Every time I see Rocket League mentioned I think it should have been called Ballblazer 4.... Assuming you count Ballblazer, Masterblazer (Amiga / ST), and Ballblazer Champions (PSX). Needs to be modded to have the song...
0 Likes
While you're here, please consider supporting GamingOnLinux on: