Super Indie Karts from developer One Legged Seagull is now available on Linux in Early Access after the developer had a few people test it. It was originally funded on Kickstarter back in 2014 where it sadly missed the Linux stretch goal, although it didn't miss it by much at all so the developer promised they would do it anyway!

Check out the newest retro trailer: 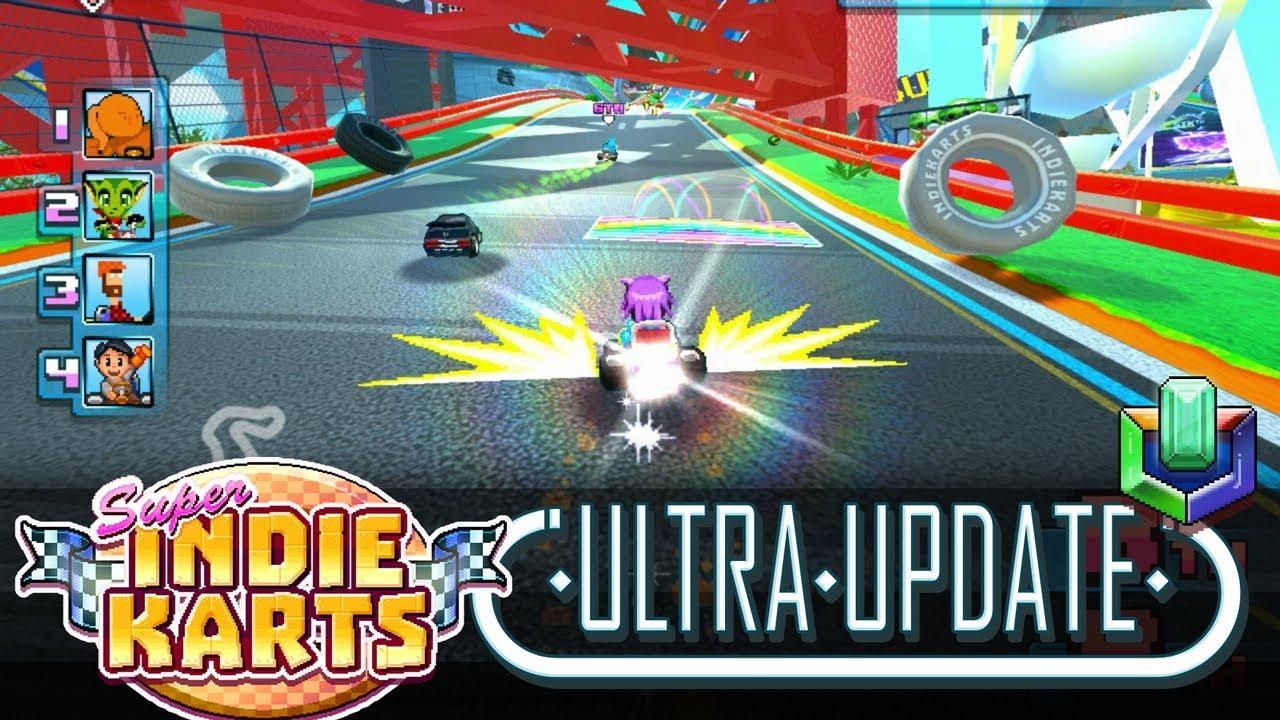 As a big fan of such racing games, I approve of this. Looks like it could be a lot of fun, so I can't wait to dive in and give it a go at somepoint.

View PC info
This could make a change from dying in Dead Cells. Want!
0 Likes

View PC info
Yep, picking this up immediately after I post. Been looking for a fun kart game like this
2 Likes, Who?

I hope this to be light enough to play splitscreen multiplayer on a older AMD APU, like the one in the Atari new console. A lot of indie games are too heavy for modest systems.
0 Likes

View PC info
So it looks the same as super tux kart is it very different or is it the same.
0 Likes

View PC info
Been waiting for this one for a LONG TIME! Great to see it finally get to Linux.
1 Likes, Who?
While you're here, please consider supporting GamingOnLinux on: