'Super Rad Raygun' might be the retro action game you need, now on Linux 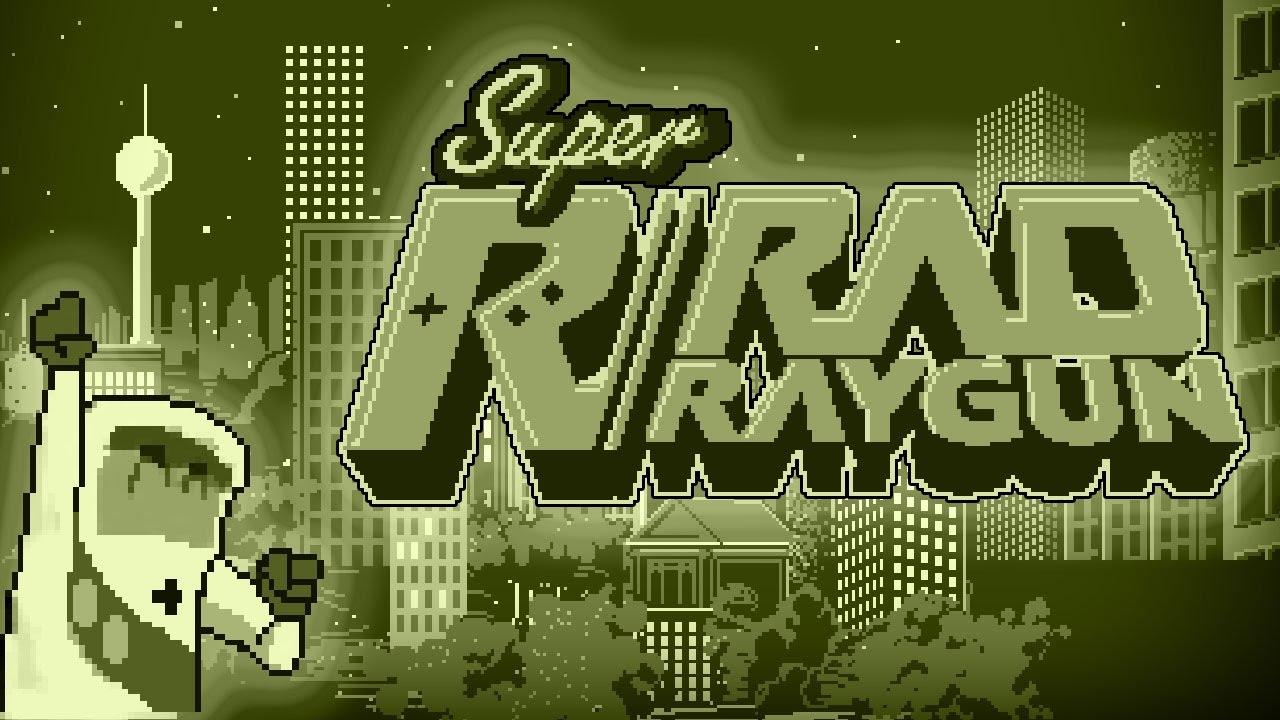 YouTube videos require cookies, you must accept their cookies to view. View cookie preferences.
Accept Cookies & Show   Direct Link
'Super Rad Raygun' [Steam, Official Site] is a very retro looking action game with a visual style much like on the original gameboy. With its sweet monochrome graphics, it's a blast from the past with a modern take.

If you try it out, let us know how it is. While I love the retro style, the colour would likely hurt my eyes after a very short amount of time in it.

About the game
It is the year 198X. Big hair is hot, and the war with the Soviets is colder than a refreshing glass of New Coke. RAD RAYGUN must travel the world fighting communist robots, and save the 1980′s by shooting his way through the decade in a totally fresh, expanded version of the original XBLIG game.

SUPER RAD RAYGUN pits Rad against a whole new wave of deadly enemies and locations – from the Communist strongholds of the Far East to strategically insignificant islands off the South American coast. But chill out, because Rad has gnarly new weapons, upgrades, and a revamped gameplay engine to help him out.

NOX LinuX 10 Nov, 2016
View PC info
It's great to see so much Native Linux games made to work on All Linux distribution(ubuntu,fedora,etc)
I've started this week installing ubuntu 16.04 LTS from scratch and it's proprietary Drivers intel & Nvidia GTX 970, so far works great on my desktop PC
0 Likes

I’m considering buying that one just for the great music (if it is like in the trailers – the two videos I saw on Steam had better music than this one).

Quoting: stanTypo in the article: "it's sweet" -> its.

Corrected. I really need a feature for people to submit corrections to not fill up comments with it some time...
0 Likes

Quoting: liamdaweCorrected. I really need a feature for people to submit corrections to not fill up comments with it some time...

Err… Sorry for filling up the comments ;) but you changed the wrong "it's".
1 Likes, Who?

Now, it makes me want a game boy port, just for the sake of it (Retro City Rampage was intended to be a NES game - and was released - so it's definitely possible ^^)

Looks pretty cool, but I am not really into that kind of game. I may pick it up later, though.
0 Likes

Quoting: liamdaweCorrected. I really need a feature for people to submit corrections to not fill up comments with it some time...

Err… Sorry for filling up the comments ;) but you changed the wrong "it's".


Last edited by CFWhitman on 11 November 2016 at 1:52 pm UTC
1 Likes, Who?
While you're here, please consider supporting GamingOnLinux on: