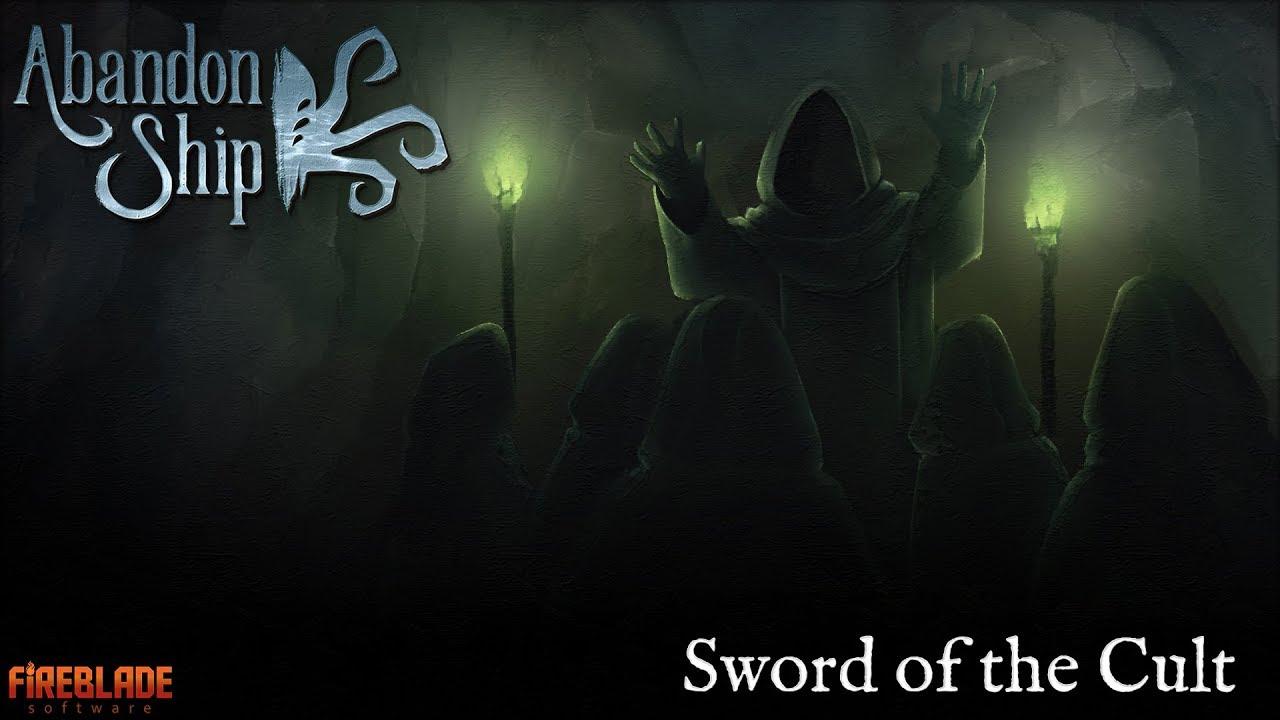 View PC info
That's unfortunate timing. Yesterday, it was just on sale for 40% off, and I waffled about buying it. I've been burned too many times by the "coming to Linux" promise, so I passed on it.
2 Likes, Who?
While you're here, please consider supporting GamingOnLinux on: