By flesk - 1 October 2014 at 9:37 am UTC | Views: 6,814
Fans of exploration platformer You Have to Win the Game can finally get their nostalgia sunglasses on for a new bout of precision platforming as the sequel, Super Win the Game, releases on Steam for Linux today. 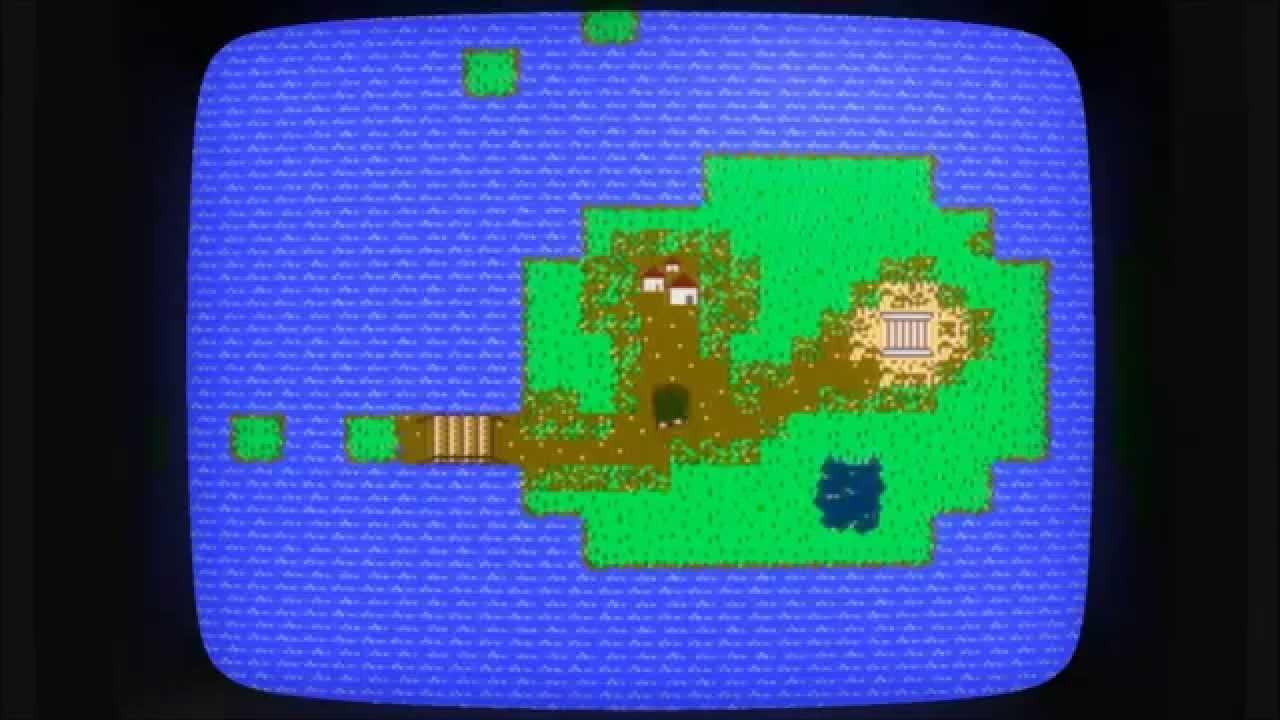 YouTube videos require cookies, you must accept their cookies to view. View cookie preferences.
Accept Cookies & Show   Direct Link
The previous game was originally released for free on the developer's website in 2012 and launched on Steam in May with an additional, more difficult campaign and various game modes. Its level design and aesthetics are similar to those of indie classic VVVVVV but gameplay wise YHtWtG is a traditional 80s style platformer. It features unlockable upgrades, such as wall jumps and double jumps, and has a large map with several secrets that invites exploration. What really makes it shine though is its super tight controls and how perfectly synchronized each room is. That makes running through the many precision challenges that are spread throughout the game world an incredibly fluid and satisfying experience.

From the looks of it Super Win the Game brings a slew of changes to the table, with an overworld, secret passages, NPCs and a richer colour palette. Creator J. Kyle Pittman had this to say about the inspiration for the sequel in an interview with Polygon:


QuoteIn terms of art design, Zelda II is the most apparent, but I've also tried to adapt some elements of Super Mario Bros. 3, Metroid, Kid Icarus, Kirby's Adventure, and others. I hesitate to call Super Win a 'Metroidvania' because those labels carry a lot of baggage with them, but it does have that open-ended sense of exploration where you'll see places you can't reach at the start of the game. As you advance and acquire new abilities, you'll be able to revisit those locations and overcome those obstacles.

This is one of my most anticipated games of the year and I can hardly wait to dig into it.

Throw on your nostalgia goggles and travel back in time with Super Win the Game, a retro-core explosion of exploration and platforming action!!

Looks deliciously retro, but I have yet to finish YHTWTG!
0 Likes
micmon 1 Oct, 2014
Yhtwtg was a surprise to me when I found it about 2 month ago. Great game so this one was an instant preorder after I finished the fist game....
1 Likes, Who?

Quoting: subI don't want to sound cheap, but is it worth 12 EUR?
That seems to be quite a lot for these kind of games IMHO.
I really liked YHTWTG. But still ...

Well, considering you can get Borderlands 2 for less right now this is a tough question. However, 12€ is about what you have to pay for a 3D movie and SWTG probably will keep you entertained longer.

I gladly paid for this because I wanted to thank the developers for YHTWTG in the first place.

Quoting: micmonI gladly paid for this because I wanted to thank the developers for YHTWTG in the first place.

Yeah, me too. I figured the price was definitely worth it for the enjoyment I've gotten out of YHtWtG alone. Now after having put some time into Super Win the Game I realize it's not going to appeal to all fans of YHtWtG, but I personally really enjoy it so far.

Also, here's some interesting reading about the process of porting the first game:


Thanks for pointing me to those articles, von.
0 Likes

View PC info
You got me.

Since I played the free of charge YHTWTG and liked it,
I bought SWTG on Saturday to support the developer.
After beating the game I have to state it's totally worth it.

The game graphics remind me of Zelda II that I played back
in the early 90's on the NES.

I also have to mention that Kyle Pittman, the developer,
is very kind* and helpful in case of issues.

[*] Though it seems he doesn't really like Linux. :D
1 Likes, Who?
While you're here, please consider supporting GamingOnLinux on: