By Liam Dawe - 11 October 2016 at 10:50 am UTC | Views: 10,538
UNIGINE [Official Site] are building a brand new benchmark stress-test named 'Superposition Benchmark' [Greenlight]. They have put out some more information on it, and they want to get it onto Steam. 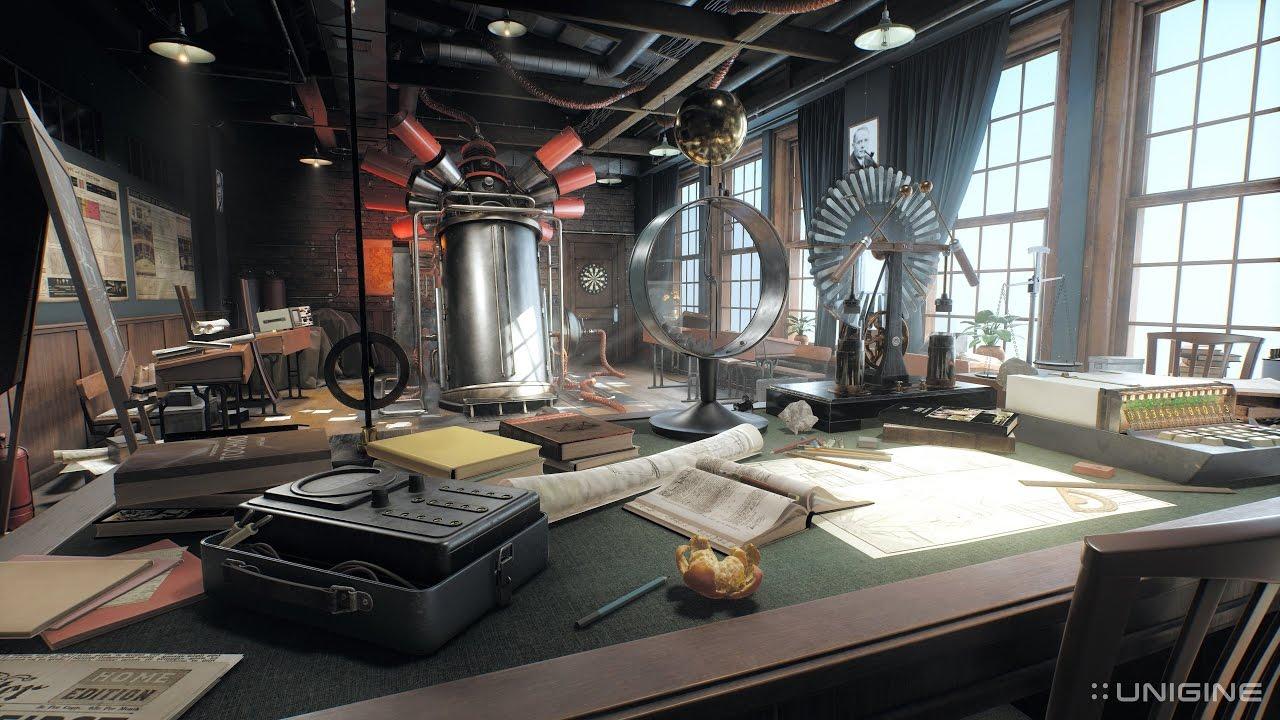 About it (Official)
Superposition Benchmark is a new GPU stress-testing tool from UNIGINE, the developers of the very popular and highly acclaimed Heaven and Valley Benchmarks. This powerful benchmark can be effectively used to determine the stability of PC hardware under extremely stressful conditions, as well as check the cooling system's potential under maximum heat output. It also offers highly immersive VR mode with support for Oculus Rift and HTC Vive HMDs.

It seems it will come in three different additions, with a free option available.

You can help them by voting for it on Steam Greenlight.

View PC info
I'm waiting for them to support Vulkan in Unigine.
4 Likes, Who?

View PC info
Wow. Just wow. Well, yes after Valley and Heaven it was definitely time for an new benchmark.
1 Likes, Who?

View PC info
In the comments on Steam it says that Vulkan is not supported yet, but looked at for some time in 2017.
3 Likes, Who?

Hopefully they've managed to get some performance parity across platforms, because the older benchmarks made it seem like Linux performed worse than Windows, but that's only because the engine itself was not as well optimized for Linux as it was for Windows.

View PC info
This looks really impressive - I was waiting for them to get a benchmark out based on the Unigine 2 engine. The time is nearing to start melting some GPUs.

View PC info
Phoenix is going to use this no doubt, this is great news.
1 Likes, Who?

Quoting: ElectricPrismPhoenix is going to use this no doubt, this is great news.

I bet Mr. Wright's benchmarking sessions always end with an outrageous twist, just like his trials.
0 Likes
While you're here, please consider supporting GamingOnLinux on: