SuperTuxKart 0.10 beta is out with online multiplayer and it's looking good

SuperTuxKart, the free and open source racing game has hit the beta stage with the 0.10 release that's now available. 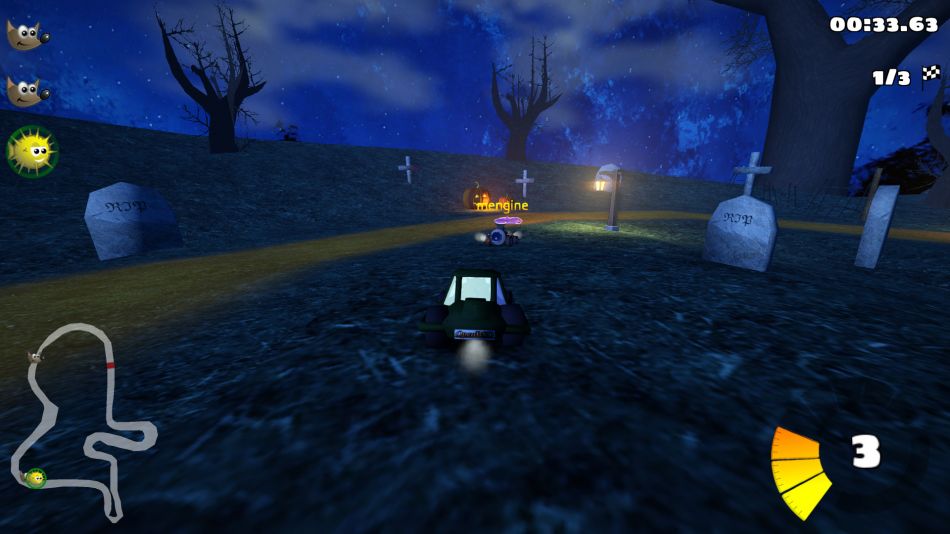 It's been a long time coming, with the biggest feature being the support for playing online with your friends and others across dedicated servers. This has been a feature request for the SuperTuxKart for a long time, so it's fantastic to see it in.

A highlight of what's new in this beta release: 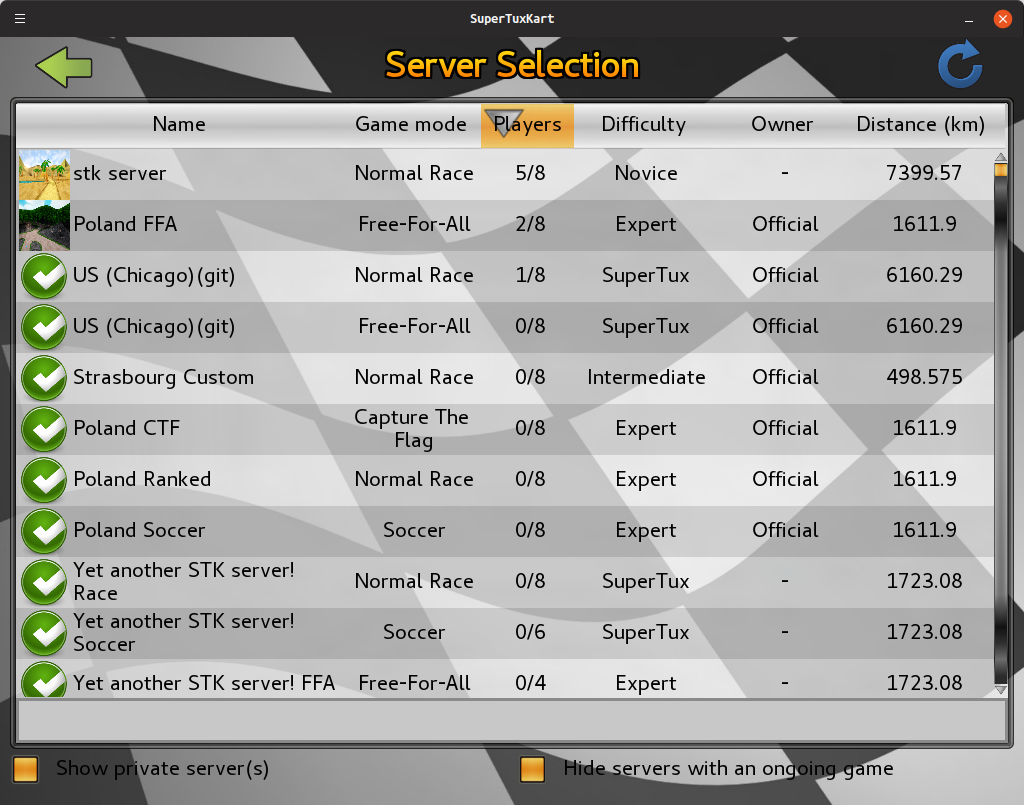 This release is "very close to a release candidate" and so it shouldn't have too many major issues (if any). They're currently waiting on finishing up one more track, so this time is being used for gather even more feedback.

Compared with the previous alpha release we covered, a nifty new feature in the beta is the ability to join a race in progress to be ready for the next round, so there's a lot less waiting around.

After trying it out again today, I was once again impressed at how far it has come. Signing in and joining online games seems to work very smoothly so they've done a really great job there.

You can find the downloads here, with feedback requested on their forum and bugs noted here.

View PC info
This will be phenomenally fun when the online multiplayer is fully implemented with loads and loads of players.

This may attract some winblows users to try Linux too
6 Likes, Who?

View PC info
I hope it is implemented on smartphones as well. STK LANs on Android phones sounds really cool! I could have used it in the bus the other day.
2 Likes, Who?

Quoting: MayeulCI hope it is implemented on smartphones as well. STK LANs on Android phones sounds really cool! I could have used it in the bus the other day.

It is; however there's no filtering based on input yet so typically Android users will be at a disadvantage due to touch controls.
0 Likes

View PC info
I'm gonna try the multiplayer out. My friends and I need a low-key game to play when we get angry at Overwatch.
2 Likes, Who?
While you're here, please consider supporting GamingOnLinux on: