Well that's an odd game, Surgeon Simulator 2013 is now available on Steam for Linux, time to scrub up!

The original prototype – developed in just 48 hours at the 2013 Global Game Jam in January – challenged players to complete a heart transplant, armed only with an arsenal of clumsy and inappropriate tools and a hand that was diabolically difficult to control, using a combination of keyboard and mouse actions.

The full Steam version comes with additional features, operations and environments. From carrying out terrifying transplants in theatre to surgical procedures in the back of an ambulance, Surgeon Simulator 2013 now takes operating to the next level. 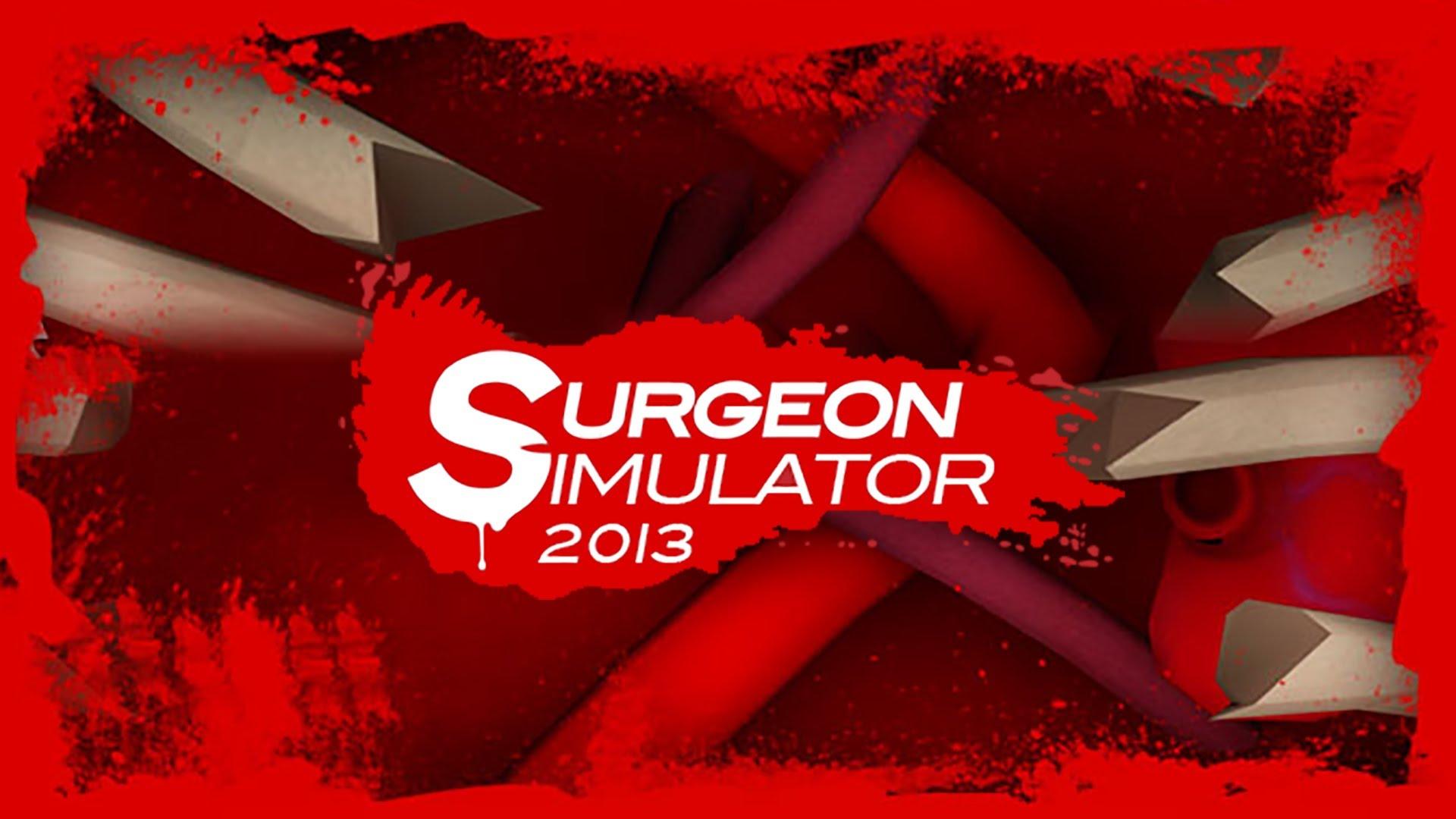 What do you guys think to this one then? Sounds like it could be quite amusing, if a little gross!

Article taken from GamingOnLinux.com.
Tags: Simulation, Steam
0 Likes
We do often include affiliate links to earn us some pennies. We are currently affiliated with GOG, Humble Store and Paradox Interactive. See more information here.
About the author - Liam Dawe

Good fun for a couple of hours -- can be incredibly frustrating at times though.

I did a quick video on it here (contains "spoilers", if you didn't already know what the twist was):
https://www.youtube.com/watch?v=-OEr8SyIIS0
0 Likes

View PC info
This game is pretty fun. A bit challenging at times. Controls have a steep learning curve, but it's pretty fun. I can spend hours just in the menu playing with all the items on the desk, LOL. I really enjoy this one. Just be careful when going to pick up the Green needle; lol...i have messed up a few good surgery's by doing that wrong...lol
0 Likes