Heliophobia is a recent discovery that's coming to Linux and it sounds quite unique. A first-person horror adventure with a non-linear narrative. Developed by Glass Knuckle Games who also made Defragmented, Noir Syndrome and Thief Town. Heliophobia certainly makes it seem like they're stepping up their production values a lot when compared to previous games.

It's currently scheduled to release on October 18th with Linux support, check out the trailer: 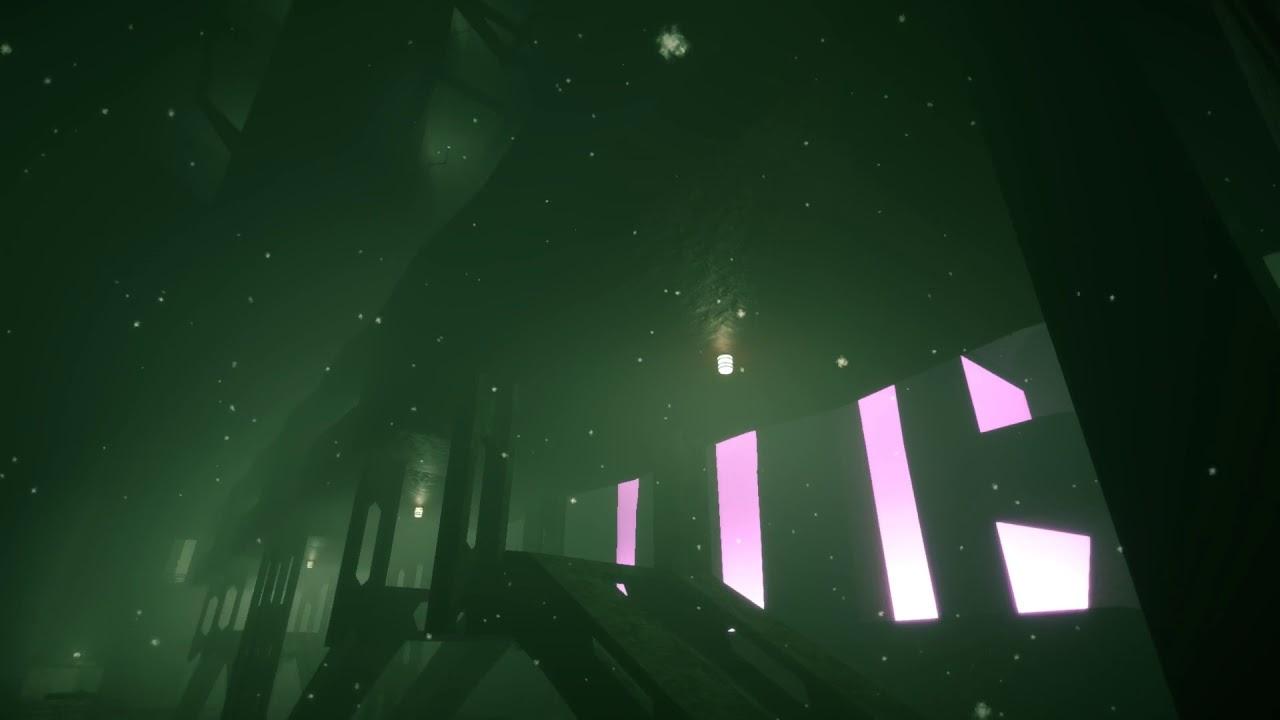 While I like the feel free the trailer, I can't help but laugh at the movement animations of the freaky characters as they look incredibly stiff. Hopefully that will be tweaked to be smoother or perhaps that's going to be part of the charm?

Here's what they're saying it will feature:

It will be available on Steam, hopefully other stores to follow. They do have an itch.io widget on their official site, although it's not working so it may come to itch.

Article taken from GamingOnLinux.com.
Tags: Adventure, Horror, Indie Game, Steam, Upcoming
9 Likes, Who?
We do often include affiliate links to earn us some pennies. We are currently affiliated with GOG, Humble Store and Paradox Interactive. See more information here.
About the author - Liam Dawe

View PC info
Luckily they finally posted an Itch.io page for it.