Anyone remember OneShot [Steam]? A surreal puzzle adventure game that has been long delayed for Linux now actually has a Linux version in development. 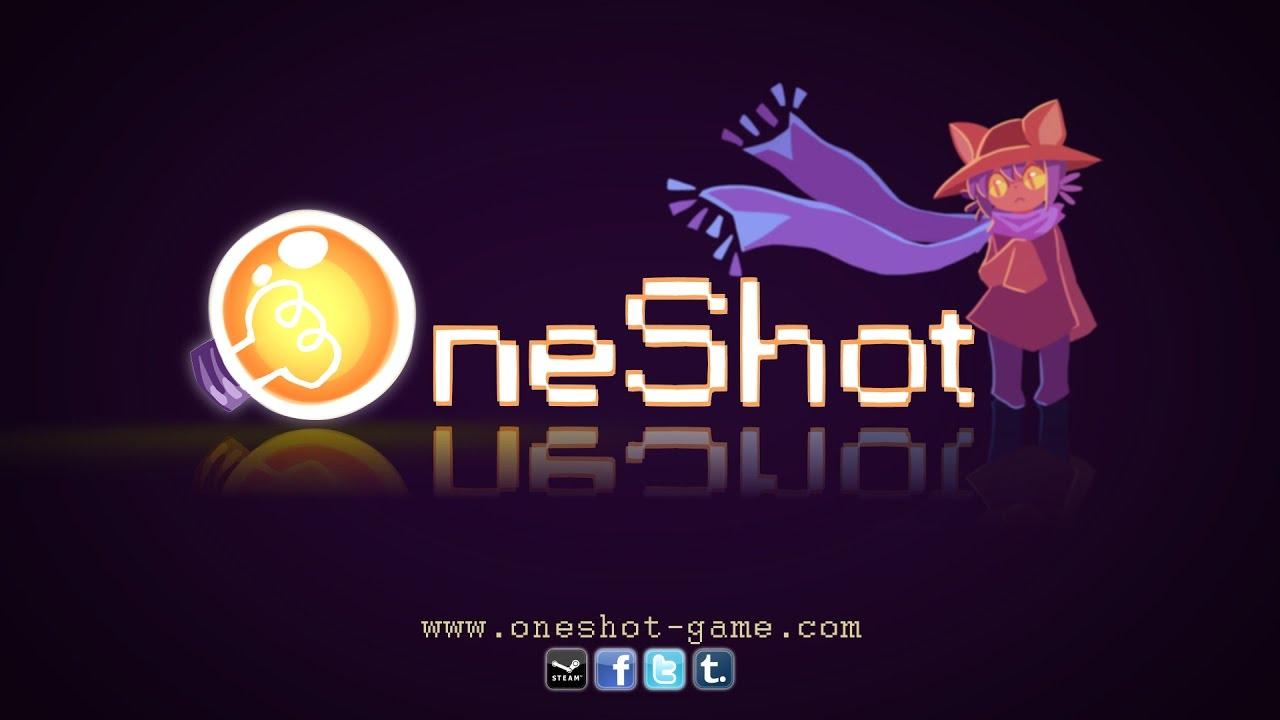 Originally meant to be out for Linux in 2016, however it was delayed right around the release. Years later, they've released a Mac version and in the announcement they said:

The Linux version is also in development and should be available in the near future!

Additionally, looking further into it, they also said this on the Steam forum about the Linux version:

It actually builds on Linux pretty easily right now (always has), it's more just all the other special things the game does that requires special porting.

The biggest irony is that I was never able to get it to compile on windows actually, but rather you would compile it on a linux VM to make a windows executable.

Will be good to finally see it out.

Article taken from GamingOnLinux.com.
Tags: Adventure, Indie Game, Puzzle, Steam, Upcoming
12 Likes, Who?
We do often include affiliate links to earn us some pennies. We are currently affiliated with GOG and Humble Store. See more here.
About the author - Liam Dawe

View PC info
So they had to compile it in Linux to get a functional Windows version & we have to wait till last because of Windows? yeah that makes perfect sense to me. :/
0 Likes

Quoting: lucifertdarkSo they had to compile it in Linux to get a functional Windows version & we have to wait till last because of Windows? yeah that makes perfect sense to me. :/

I'm guessing, but perhaps this listed feature is to blame:


QuoteGameplay mechanics that go beyond the game window.

They might be doing some tricky windowing stuff, who knows.
1 Likes, Who?

Quoting: liamdaweI'm guessing, but perhaps this listed feature is to blame:


QuoteGameplay mechanics that go beyond the game window.

They might be doing some tricky windowing stuff, who knows.

Yeah, that makes sense. Windowing stuff is a nightmare, even when you are using cross-platform libs like SDL2.
0 Likes

View PC info
OK since everyone seems to be confused about why a Linux port isn't trivial when even the Windows version is compiled on Linux, I'll just say this: The game has very unique mechanics involving interaction with the OS and your desktop. Anything more would spoil things, so I'll leave it at that :)


Last edited by callcifer on 14 June 2018 at 2:39 pm UTC
1 Likes, Who?
pizza_rolls 15 Jun, 2018
Eh, I dont really care for oneshot all that much. While the whole "placing files on your computer" thing was cool, and playing on linux through some shady looking website download was nice, but the game was just way too short. (3 to 6 hours) that and only being able to play once before you have to navigate to the back alley of your hard drive just to find some stupid save file just doesn't sound something that I'd want to spend 10 bucks on. But hey, if you enjoy it, im sorry if I spoiled any of your fun.
0 Likes
While you're here, please consider supporting GamingOnLinux on: