Survival horror games Outbreak & Outbreak: The New Nightmare now on Linux, the next game is coming too

Quite surprising to see this really, it's not often developers add Linux support to their older titles and then go on to announce Linux support for a title not yet released. Regardless of how good the games are, you have to appreciate the effort Dead Drop Studios is putting in.

So first up we have Outbreak, a 2D co-op survival horror released back in 2017. It has cross-platform multiplayer too, so you can play with anyone: 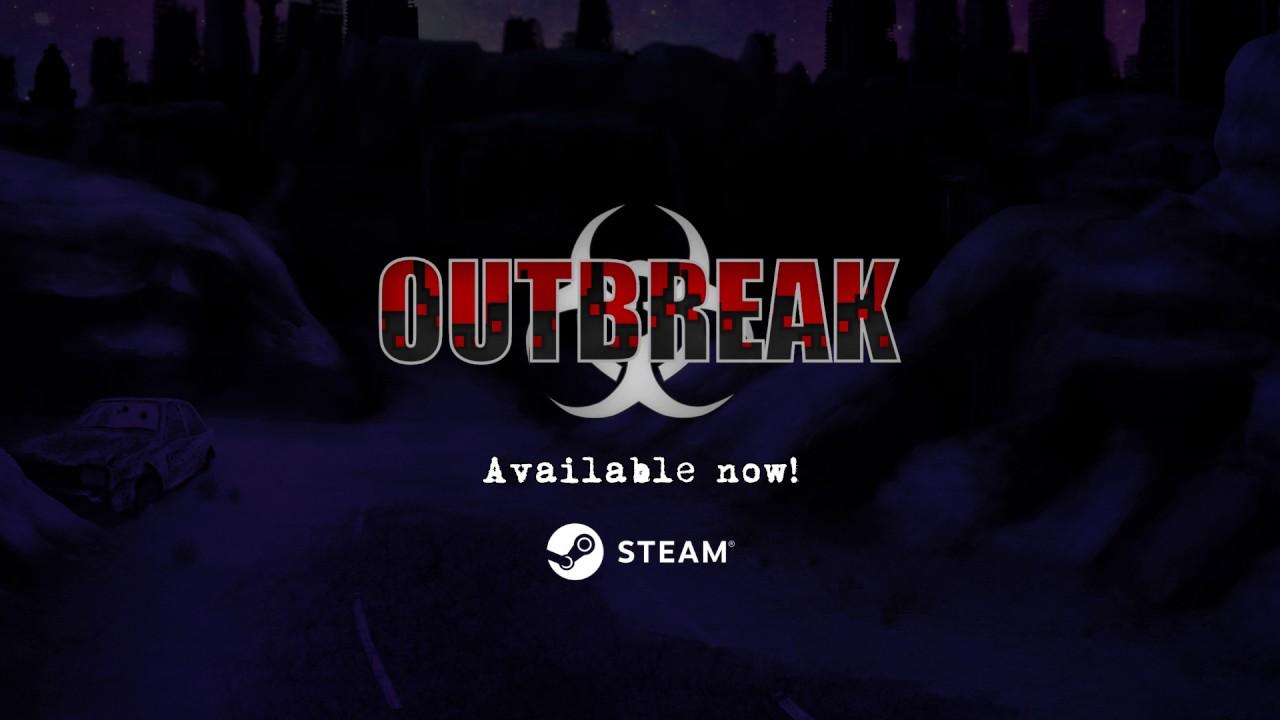 Next up we have Outbreak: The New Nightmare, also a co-op survival horror but this one is 3D and originally released in January. They say this also has cross-platform multiplayer: 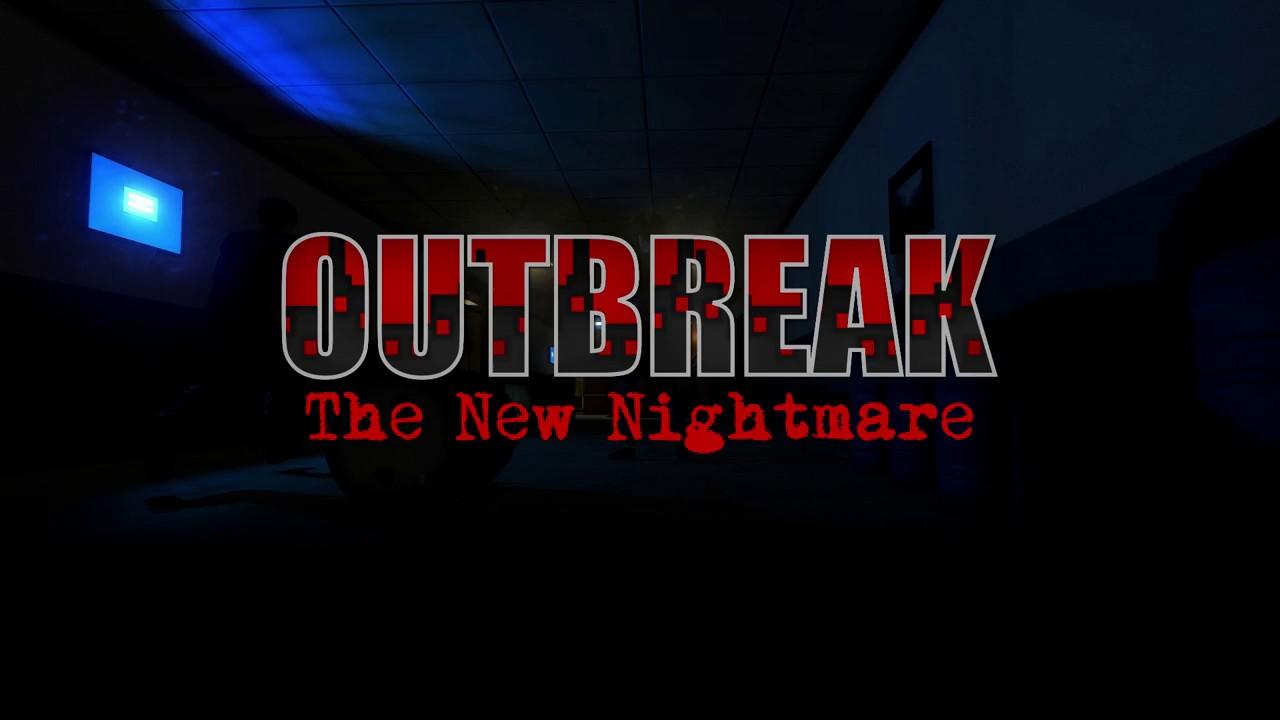 And finally, their next game Outbreak: The Nightmare Chronicles which is due for release sometime this year. This one seems a bit different, while it's still a survival horror game it seems this will be a story-based single-player episodic experience. They've also announced Linux support for it now too: 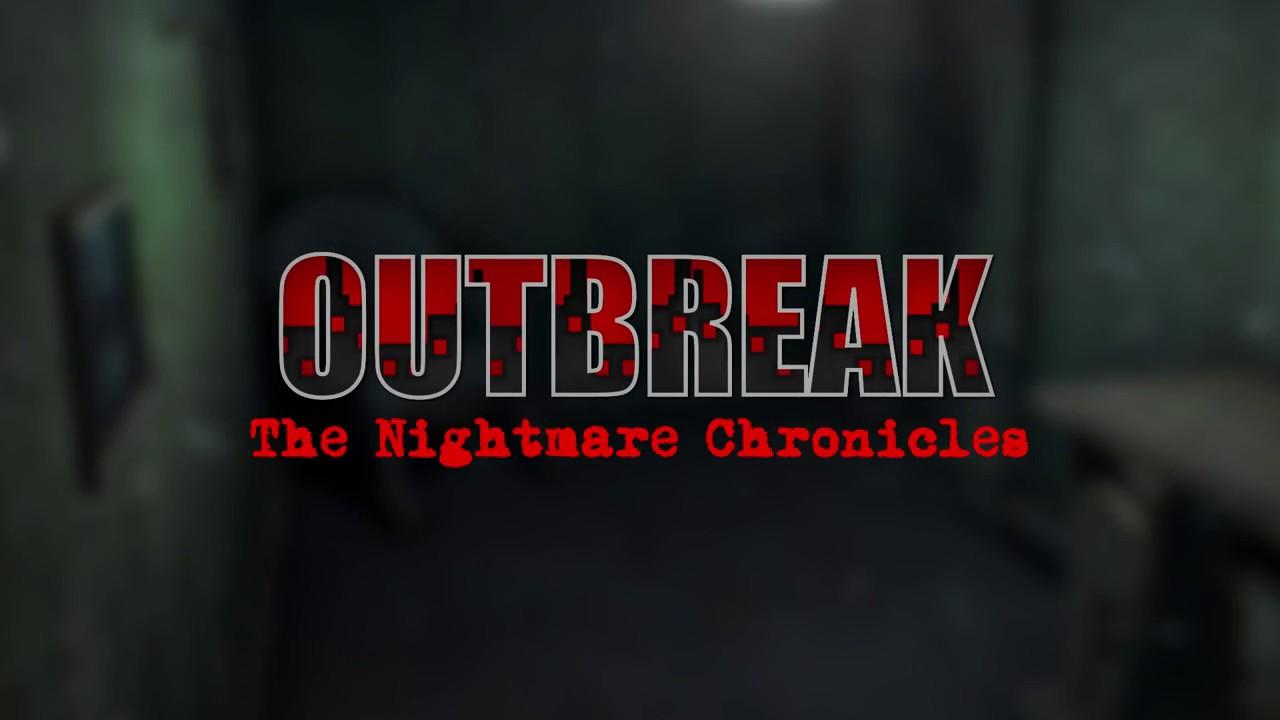 We've reached out to the developer to get keys to review them, hopefully you will see something on each on them in future articles and livestreams—stay tuned!

Humble links are affiliate links, they don't have a Linux icon yet but it's just a Steam key.

View PC info
This reminds me a lot of my RE outbreak days.. this is cool.
0 Likes