Sheltered is a survival management game about keeping people alive after a global apocalypse, it just gained a free update with a brand new scenario. Developed by Unicube with Team 17 publishing, it was originally funded back in 2014 on Kickstarter where they managed to get over £30K from over 3K backers. It's good to see another crowdfunded success, with them supporting it well.

They're calling it Sheltered: Stasis, which gives you 75 in-game days to build a rocket to escape the dying earth. It had eight different endings, depending on if you succeed or fail. It sounds like it could be pretty fun, with you sending out family members to scout for parts to build a rocket. 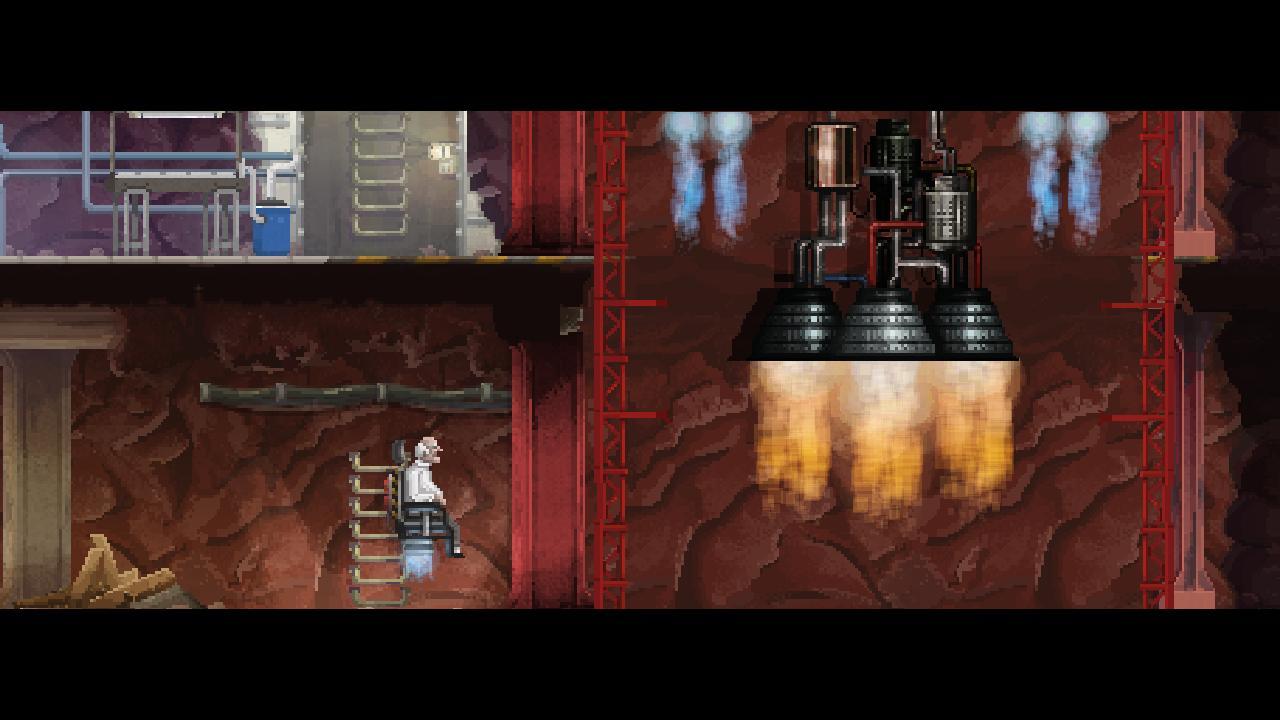 This isn't the only new addition to the game. They've also added a Wardrobe, to allow your characters to have an outfit change. The planter also gained new functionality, so it will now start to wilt before what's in it dies, you can now use fertiliser to increase the yield and you can harvest from it any time it has something.

Additionally, there's some UI improvements along with plenty of bug fixes.

Interesting. I bought but never really played the original since it doesn’t have a goal. This should make the game worth playing.
0 Likes

View PC info
Nice, however sadly planets and space in our solar system are much more hostile to life then a nuclear ridden Earth would be.

The closest system is around 8-9 light years away (Alpha Cent.) which would take at least 100-150 years with conventional & ion rocket technology so a STASIS chamber would certainly be needed for the passengers.

So I guess the naming of this update suits well :)
0 Likes

View PC info
I just hope the game will start working again. I remember playing it like 2 years ago but everytime after that it refused to launch at all. Still did just a month ago when i tried it last.
I don't like this but if it keeps doing this I'm gonna have to install the Windows version through Proton... I already tried all the "fixes" I could find and... nada.


Last edited by Hori on 4 October 2018 at 6:12 am UTC
0 Likes
While you're here, please consider supporting GamingOnLinux on: