Surviving Mars, the rather engrossing city builder from Haemimont Games and Paradox Interactive has another big free update and it's great. 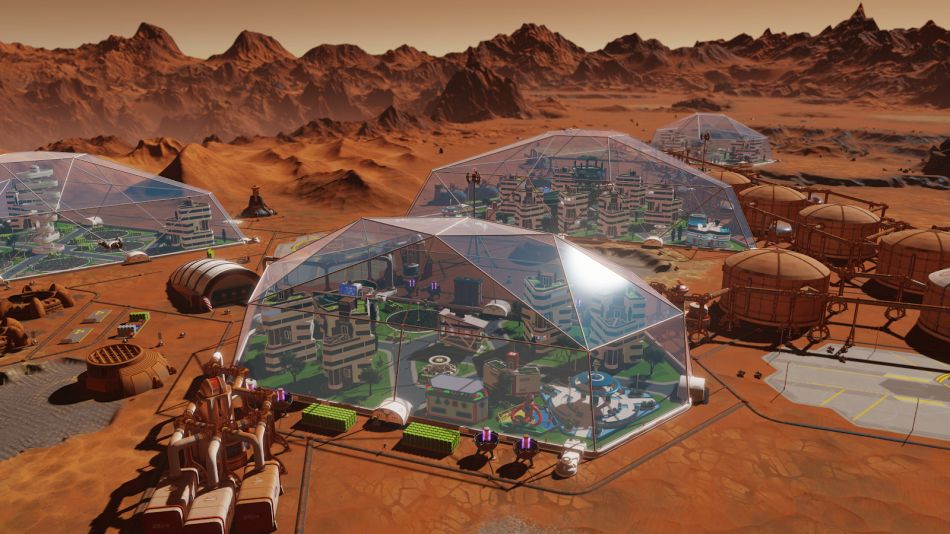 Note: The update will be live on for Linux on GOG tomorrow.

There's a lot of smaller changes too, if you're interested you can see the full patch notes here.

While it currently has "Mixed" user reviews on Steam, I can personally recommend it. I've enjoyed a lot of time in it and honestly, some of the user reviews are utterly idiotic. One such example, is this one:

[…]what do i get in this dlc.....new dome shapes.....and the ability to learn how to play....oh and cant forget the command center. and I do understand that If I do not feel the need to get this so called dlc i do not have to....but at the same time i feel as if I have to to keep enjoying the game. this choice to make everything a dlc instead of a new feature turns this games from a enjoyable game to a more or less pay to make things look nice.[…]

Complete, utter nonsense. The updates so far have all been free, just like this one. I often see developers complain about user reviews and in times like this, I do agree they can be an issue when it brings down a review score while being completely false. Even better, the user disabled the comments on their review…

Anyway, you can grab the game from Humble Store, GOG and Steam.

Article taken from GamingOnLinux.com.
Tags: GOG, Simulation, Steam, Strategy
2 Likes, Who?
We do often include affiliate links to earn us some pennies. We are currently affiliated with GOG and Humble Store. See more here.
About the author - Liam Dawe

Later: Yes, it really does tell you how to play the game, with instructions, tooltips, and a voice.

I'm finally glad I sprung for SM. I'm afraid I just couldn't figure it out the way I bought it.

View PC info
I have gotten used to the Steam review system, honestly having a lot of fun with games rated mixed :).
0 Likes
While you're here, please consider supporting GamingOnLinux on: