Sword-fighter 'Blade Symphony' is now officially on Linux, free to try for a few days with a big sale (updated!)

Blade Symphony, a sword-fighting game from Puny Human powered by the Source Engine has officially released for Linux today.

The Linux release comes at the same time as the game receiving a massive update called Harmonious Prelude. There's so many things that have changed, it would be completely silly for me to list them all here. It's quite a different game, but you don't need to take my word for it as it's also free to try for a few days! 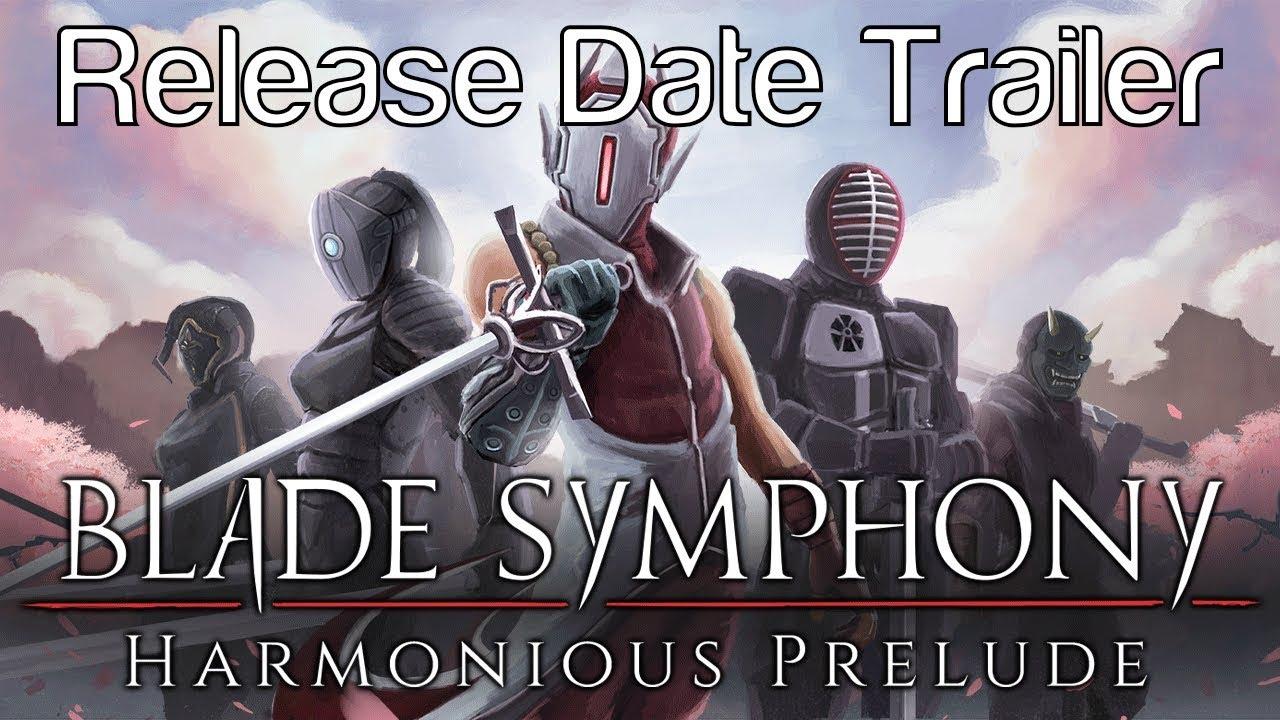 I haven't had a lot of time with it, as each time I participated in their testing it had issues in the Linux build. However, the most recent update this week should have solved that issue.

After testing it, I can confirm that most of the Linux crash bugs I encountered during testing are now gone and it performs reasonably well. Although it did quit to the desktop when I adjusted the AA setting in the video options. Training performs exceptionally well but online play is not as smooth, due to the bigger and prettier environments. To be fair though, I do have my settings pretty high and it's very much playable.

I actually quite like it, while the combat is certainly a learning experience it's simple enough to pick up and play and not be completely terrible. One of those systems where a good few hours of play will teach you some advanced tricks to pull. I especially like the online mode where you can spectate and join matches whenever you feel like it, like a social hub with a fighting game inside it's pretty sweet.

As a reminder, gamepad support in the game is basically non existent. Even though it has an option for it, their system for it is nowhere near ready so stick to keyboard and mouse for now.

There's still plenty of rough edges, but it's definitely an interesting game to try out. We've needed more fighting games, so it's great that Puny Human put the work in to support Linux.

It has cross-platform multiplayer, so you can play with anyone across Linux, Mac and Windows. If you decide you like it, the purchase price has also been utterly slashed with 80% off. For those interested, we will likely arrange some games over the weekend to give it a thorough test. Feel free to join us in our Discord Channel if you're interested in grouping up.

Eventually, it will be going free to play. This release includes some of the preparation they wanted to do, but not all of it.

Update: For those who couldn't launch it during the free period, after a chat they've solved that. However, the tutorial and online games simply do not work at this time as they infinite load, which I've also given them feedback on. Update 28/09/19: The issues have been solved.

Liam Dawe 27 Sep, 2018
View PC info
It's missing some content atm, so it can't be launched. I've let them know, they're looking into it.

Update: This is now solved!

Update #2: The tutorial seems broken, as it won't load it just gets stuck on the loading screen. Giving them feedback on this now too.

View PC info
That camera is awful! Can't see the action in front of you.
0 Likes

qptain Nemo 27 Sep, 2018
View PC info
It amuses me how long this took but I'm anything but ungrateful. Will definitely give it a proper shot.
0 Likes

Liam Dawe 28 Sep, 2018
View PC info
Update: The issues with training and joining games not working has been solved.
1 Likes, Who?

View PC info
While you're in touch with the developers: any idea about gamepad support not working (when I enable it, it switches to disabled when leaving the menu)?

Quoting: abelthorneWhile you're in touch with the developers: any idea about gamepad support not working (when I enable it, it switches to disabled when leaving the menu)?

From what they told me before: The gamepad support just isn't ready.
0 Likes

Quoting: liamdaweFrom what they told me before: The gamepad support just isn't ready.

Oh, ok. It's a bit confusing that they have the option in the menus.
0 Likes

Quoting: liamdaweFrom what they told me before: The gamepad support just isn't ready.

Oh, ok. It's a bit confusing that they have the option in the menus.

I agree, they should remove it until they have time to fully support gamepads.
0 Likes
1/2»
While you're here, please consider supporting GamingOnLinux on: