Sword of the Stars: The Pit & Ground Pounders Soon To Arrive On Linux

By Liam Dawe - 23 January 2014 at 11:49 pm UTC | Views: 15,642
After chatting to the developers from Sword of the Stars we can exclusively confirm to you the ports are nearing completion.

So, you may want to buy that humble weekly sale after-all, where you can pick-up The Pit for currently $6.

I had a chance to speak to Chris Stewart who graciously allowed me to share this with you:


Chris Stewart, Kerberos ProductionsWe are currently approaching completion of porting The Pit to Linux (as well as Mac and mobile pads.) Ground Pounders is also nearing completion. It's was designed with multiplatform multiplay in mind, so it will go out the door with Linux hot on its heels, whereas The Pit started with enough manpower for one SKU and we opted for PC. Then over the last few months, we worked on expanding it as well as working towards the ports as things progressed. It's gone a bit longer than we'd hoped, but we'll be done pretty soon. The Pit is coming to Linux!

Sword of the Stars: The Pit 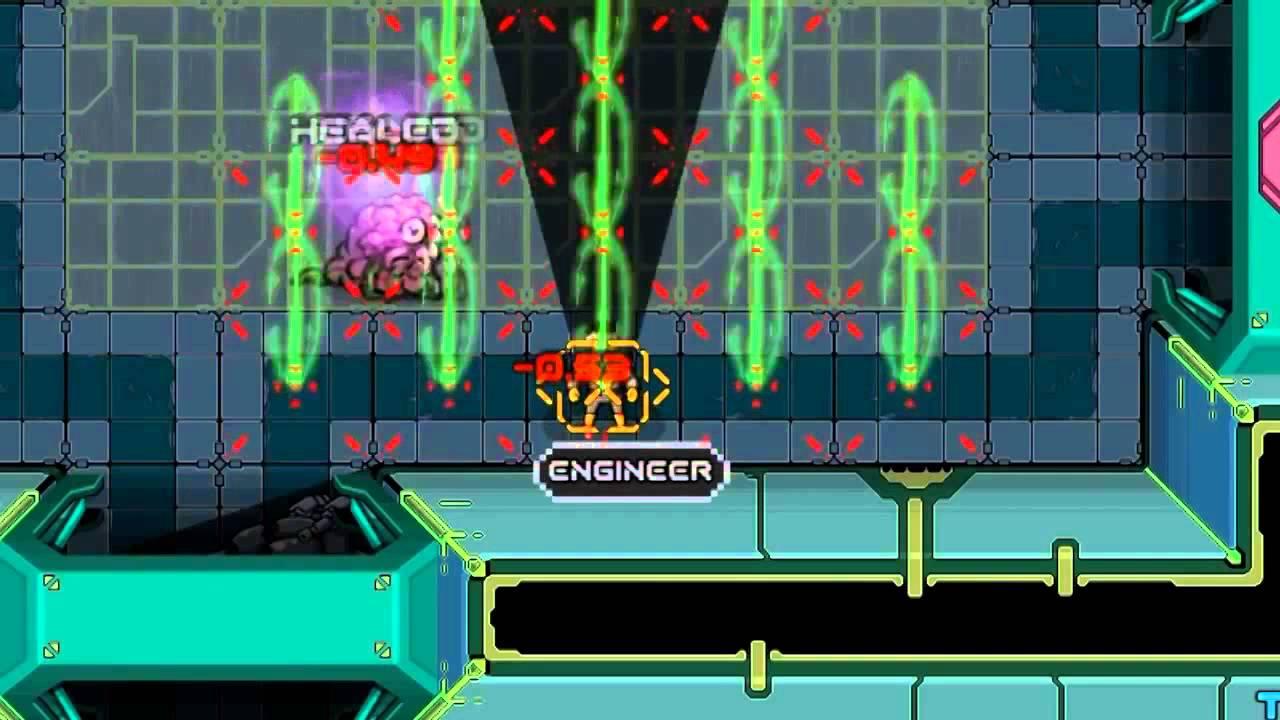 
Sword of the Stars: Ground Pounders 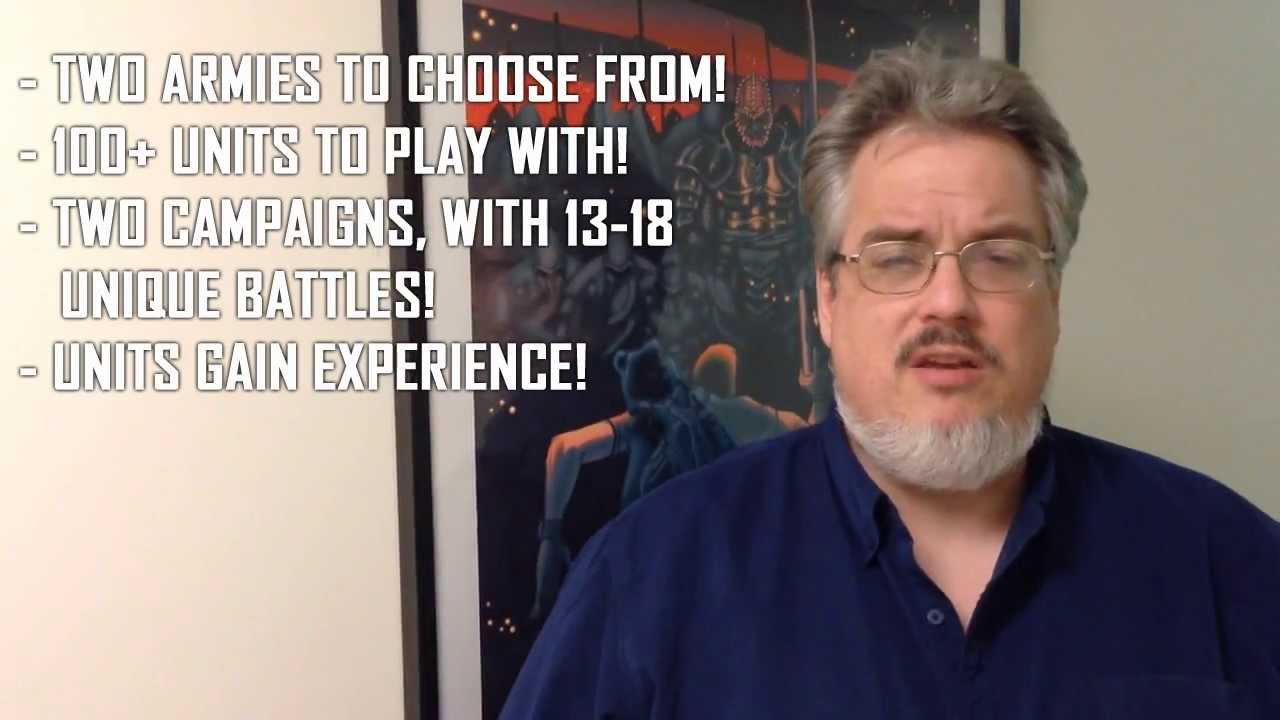 YouTube videos require cookies, you must accept their cookies to view. View cookie preferences.
Accept Cookies & Show   Direct Link
Sword of the Stars: Ground Pounders is a turn-based strategy war game set in an exciting far-future science fiction universe. We've launched this project on Indiegogo because we want to make a fun beer-and-pretzels war game, complete with old school hex maps and strategic thinking. Ground Pounders is a game about the armies of the far future, with players controlling high-tech tanks, air craft and infantry assets of both Human and Alien factions. The overall setting of the game is a desperate frontier war in the 25th century, where the Human race is fighting tooth and nail for its place among the stars.

Inspired by classic strategy games like Panzer General, our ultimate goal is to create a fresh new twist on an old genre which has been neglected for too long by modern developers. Introducing modern mechanics and making the game playable on multiple modern platforms will give this classic strategy form a new lease on life. This is our chance to introduce a whole new generation of players to the joy of CRUSHING YOUR ENEMIES HEX BY HEX.

Ground Pounders will be enjoyable in both single-player and multi-player modes, and will be able to connect players who are playing on different devices. We would like to set the bar for fun, flexible, portable and easy-to-play war games that nonetheless offer some depth, challenge, and re-playability.

We do often include affiliate links to earn us some pennies. We are currently affiliated with GOG and Humble Store. See more here.
About the author - Liam Dawe
I am the owner of GamingOnLinux. After discovering Linux back in the days of Mandrake in 2003, I constantly came back to check on the progress of Linux until Ubuntu appeared on the scene and it helped me to really love it. You can reach me easily by emailing GamingOnLinux directly.
See more from me
Some you may have missed, popular articles from the last month:
The comments on this article are closed.
6 comments
migizi 24 Jan, 2014
Holy crap that is awesome. I backed these guys when they crowd funded the game. Love the game but stopped playing when I dropped Windows. I think it's time to just buy it again to support their Linux work.
0 Likes
whate 24 Jan, 2014
Good news. Have you perhaps found out if Teleglitch will become DRM-free?
0 Likes
s_d 24 Jan, 2014

Awesome, this is real good news.  I saw some nice statements in their Steam forums, but it was hardly a confirmation.  This report is precisely that!  I wonder if it will have an impact on bundle sales for Linux folks, now that we have a solid promise that the last non-Linux game is to come to us.
0 Likes
Guest 24 Jan, 2014

Quoting: Quote from whateGood news. Have you perhaps found out if Teleglitch will become DRM-free?

They have it on sale on a lot of other places too: http://diemore.teleglitch.com/buy

Getting The Pit will be great, I watched a few let's play's of it when it first came to Steam and really wanted to play it, but held off from buying it for Windows only.
0 Likes
Cloudwalker 24 Jan, 2014
@edgley: Ther is no DRM-Free version of Teleglitch :(. Not even on Desura: Requires Steam to run.
0 Likes
Guest 24 Jan, 2014

Quoting: Quote from Cloudwalker@edgley: Ther is no DRM-Free version of Teleglitch :(. Not even on Desura: Requires Steam to run.

Ah yeah -- just looked again, the DRM free version has been changed to "Invite Only". So, I can still play it without DRM...
0 Likes
While you're here, please consider supporting GamingOnLinux on: