Killing zombies never gets old, but sometimes you just need a break.

Get back to some serious old-school gaming with Syder Arcade!  Syder Arcade is a love letter to Amiga games of the ‘90s, no coins, no upgrade grinding, just your tenacity and a motherload of alien invaders.

Syder Arcade is a free scrolling, multi directional shoot 'em up, an uncompromised old-school experience, furious, challenging, and straightforward. This game will bring you back in time, when bulky starships were cool and games were about player skill and swearing madly at your computer.

This looks like a cracking good side-scrolling shooter. It doesn't show up on Steam's new releases so I missed it but it does have a Linux icon, I really wish Valve would fix the issue of older games getting ports not showing up in the Linux new releases section. This is actually a game that got greenlit by the Steam community so I hope it's a good choice!

They mentioned Amiga, I now have to try this. 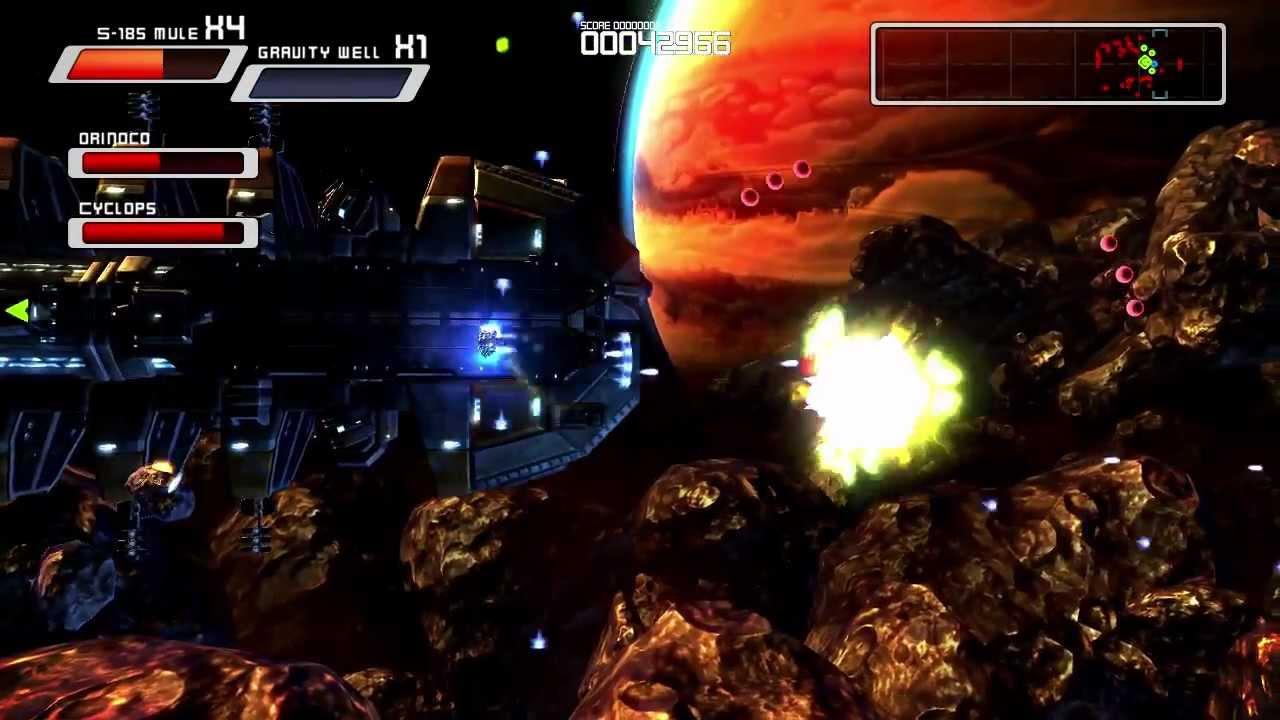 
Article taken from GamingOnLinux.com.
Tags: Action, Indie Game, Steam
0 Likes
We do often include affiliate links to earn us some pennies. We are currently affiliated with GOG, Humble Store and Paradox Interactive. See more here.
About the author - Liam Dawe

sounds great, the right game for me, finally on linux

thanks for the news.
1 Likes, Who?