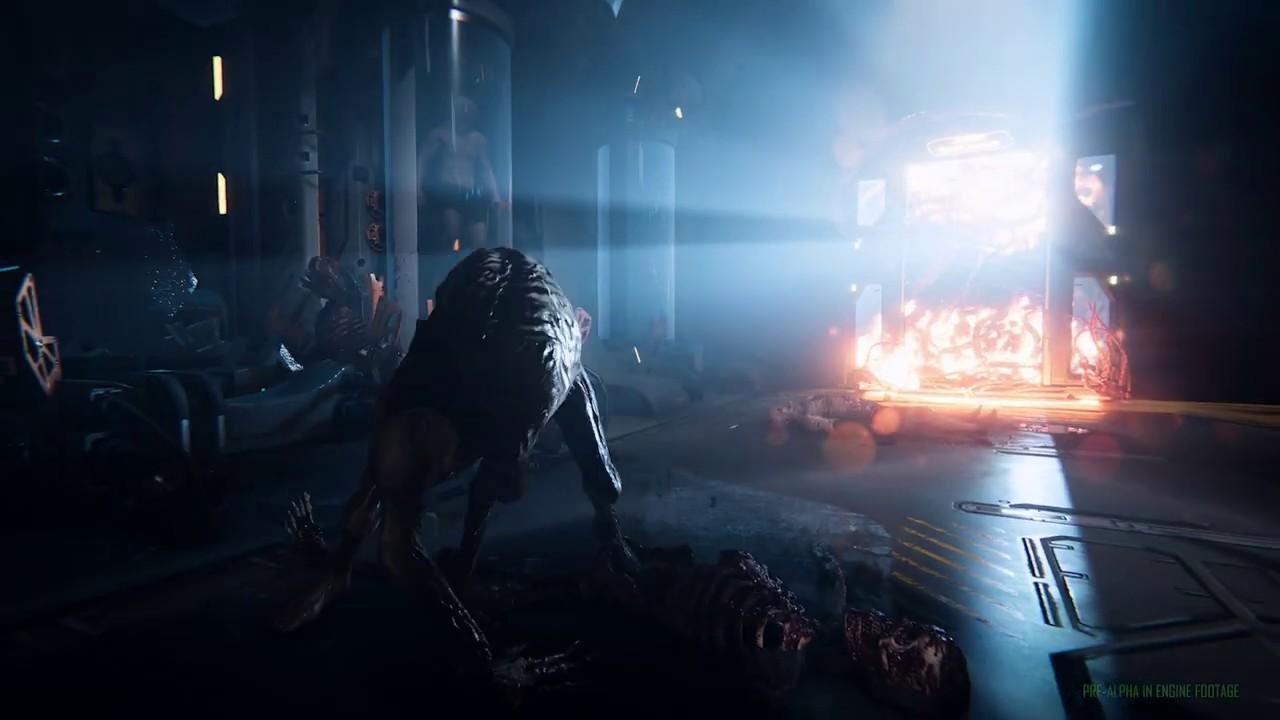 View PC info
Nice that some people are NOT relying on linux support through "SteamPlay."
2 Likes, Who?
TheRiddick 20 Mar, 2019

View PC info
Let's see if System Shock 3 will be better than Underworld Ascendant, which is a mess.
To my mind System Shock 2 was one of the best games. I expect System Shock 3 to be atleast as good as part 2.
But I guess we will get another dumped down console game because modern gamers are fastly overstrained.
0 Likes
TheRiddick 21 Mar, 2019

View PC info
How does this shodan bitch keep coming back? lol
0 Likes
While you're here, please consider supporting GamingOnLinux on: