Tacoma, the next game from the 'Gone Home' developers should get day-1 Linux support

By Liam Dawe - 14 June 2017 at 12:15 pm UTC | Views: 8,928
Tacoma [GOG, Steam] is a sci-fi narrative adventure set aboard a high-tech space station and boy does it look good. It's now due for release on August 2nd and looks like Linux will be day-1. It's already listed on both stores as having Linux support, which is a good indicator. 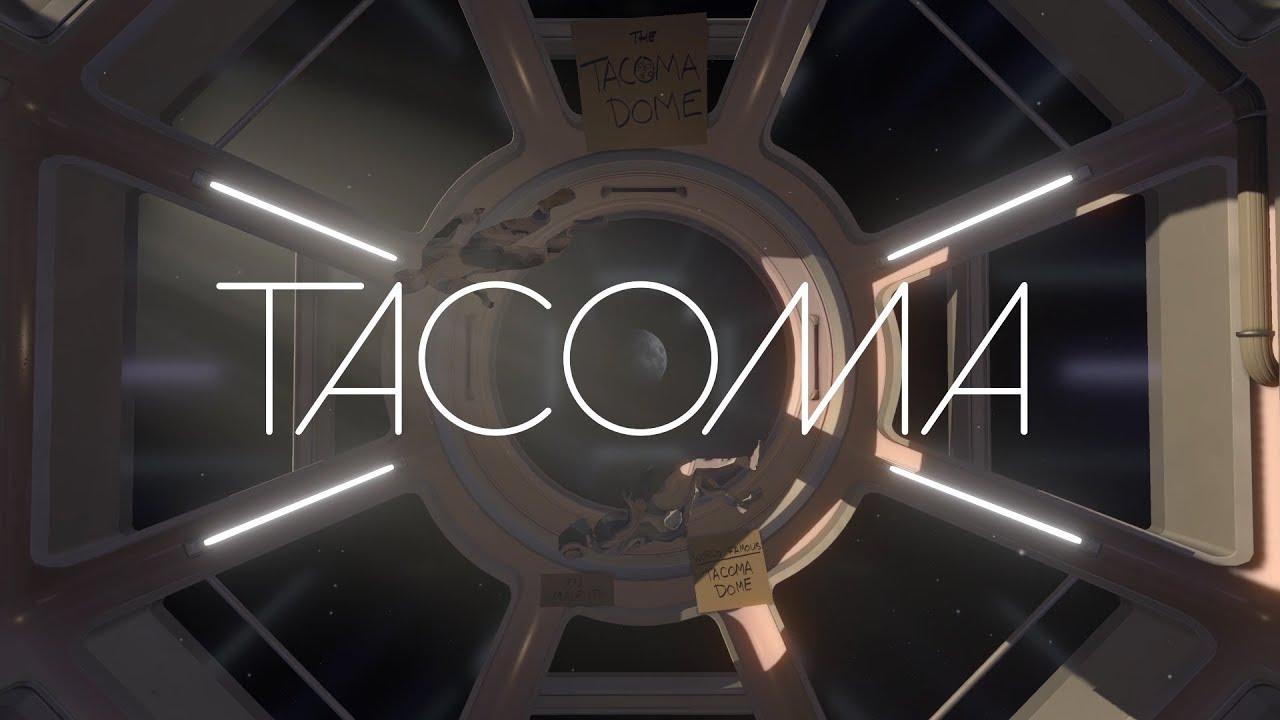 YouTube videos require cookies, you must accept their cookies to view. View cookie preferences.
Accept Cookies & Show   Direct Link
I actually loved Gone Home and space sci-fi is exactly the type of thing I love. Considering how polished that game was, I have high hopes for Tacoma.


QuoteTacoma is a narrative adventure set aboard a high-tech space station in the year 2088. As you go about your mission, you’ll explore every detail of how the station’s crew lived and worked, finding the clues that add up to a gripping story of trust, fear, and resolve in the face of disaster.

At the heart of Tacoma is the facility’s digital surveillance system, which has captured 3D recordings of pivotal moments in the crew’s life on the station. As you explore, echoes of these captured moments surround you. You’ll use your ability to rewind, fast-forward, and move through the physical space of these complex, interwoven scenes to examine events from every angle, reconstructing the multi-layered narrative as you explore.

The whole idea of the game is absolutely genius, it looks like it has some really damn clever storytelling. There's no combat and no puzzles, so it sounds like an evolution of what they started with Gone Home.

Will you be looking to pick up a copy? I will likely give it a review after the release. Article taken from GamingOnLinux.com.
Tags: Adventure, GOG, Steam, Upcoming | Apps: Tacoma
9 Likes
Share

View PC info
The lead programmer is a Linux user at home, so that helps. :)
10 Likes, Who?

View PC info
Seems interesting.
Don't mind story driven games as long as they have something interesting.
(From what I heard of Everyone's gone to the rapture that was a snooze fest)

Just hope the in game music is better than the trailer.
0 Likes

View PC info
The video doesn't show much though I like the art. Another one to the waiting list :D
0 Likes

View PC info
I thought it'd be nice to get this one since I did not pay nearly enough for Gone Home. But not finding a link between the two games on Steam, I dug a bit deeper. It appears that the "Fullbright Company". One of them original devs started a new company and is now doing "Where the water tastes like wine", which I saw something of on one of the E3 streams. The others went on as just "Fullbright". Which makes me wonder what the function of the dev that is not part of this game was in Gone Home.
0 Likes

Quoting: razing32Just hope the in game music is better than the trailer.

Dude the music was gorgeous and fitting perfectly to the visual atmosphere?!
0 Likes

Quoting: razing32Just hope the in game music is better than the trailer.

Dude the music was gorgeous and fitting perfectly to the visual atmosphere?!

Felt like a reallt tortured Jazz to me.
Be ye Jazz or be ye sci-fi ambience. But not both. :p
0 Likes

View PC info
In the future, nobody listens to jazz. Only NuMetal, it was made law in 2040.

Anyhow, I've had my eye on this for ages, and aside from the Gone Home connection I'm really interested in some of the new mechanics of this game. It looks like they've packed in a lot of individual story arcs, which promises to make me very happy indeed.
0 Likes
PublicNuisance 14 Jun, 2017

View PC info
I will always love more first person adventure games on Linux. Would love more FPS games as well. I don't buy any games on day 1 but if they have Linux support they can count on a purchase from me soon enough.
0 Likes

View PC info
Nice, been a while since I had interesting new games come up. This looks like a sure thing.
0 Likes

View PC info
I'm currently trying to decide if there's any good reason for me not to pre-order this, and I'm coming up empty. It's not something I usually do, and I don't really use GoG a lot, but otherwise that's about it.
0 Likes
While you're here, please consider supporting GamingOnLinux on: